When the War Comes
Panorama Dokumente 2018 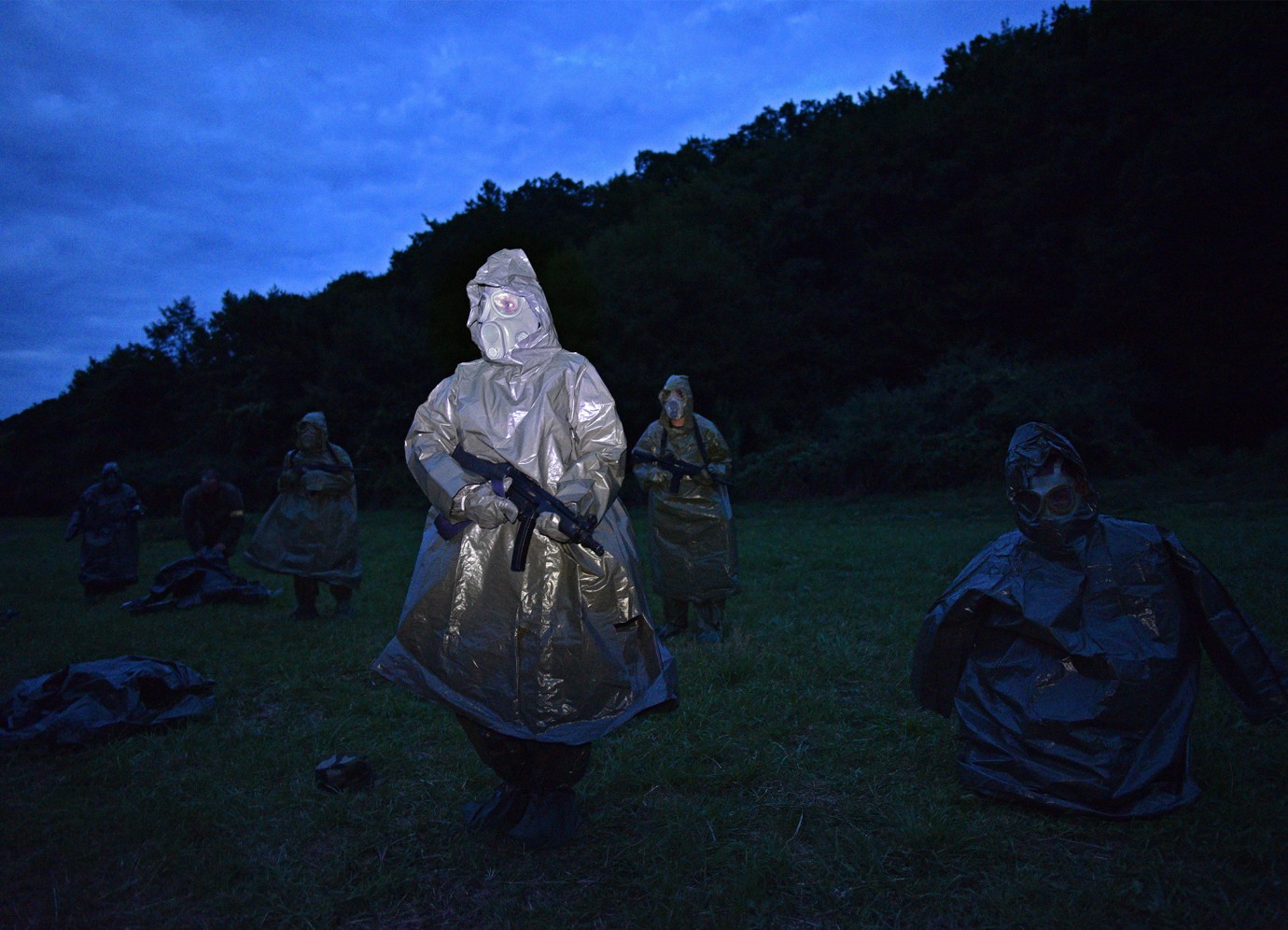 © Stanislav Krupař
Peter Švrček is a well-dressed, self-confident young man who believes that what his generation lacks is leadership. That’s why he organises very special weekend activities in the Slovakian forests. With a few like-minded people, he has created the Slovenskí Branci, the ‘Slovak Recruits’, which offer young locals paramilitary training and a hierarchical group structure. In order not to be declared a prohibited organisation, the group decided to forgo an official founding event. Švrček is the born leader, a man who always manages to remain calm and polite and, as slippery as an eel, knows how to wriggle himself out of tricky situations. But his friends are fully aware that, when it comes to liberalism and Slovakia’s current state authorities, he has nothing but a weary smile.
Director Jan Gebert follows both the ambitious Švrček and a young recruit named Adam, who climbs the ranks of Slovenskí Branci during the filming. Shot at close quarters, this documentary captures both the protagonists’ unremarkable everyday lives and private moments as well as the ambitions of the founder of this deeply anti-European paramilitary force.
by Jan Gebert Czech Republic / Croatia 2018 Slovak 76’ Documentary form 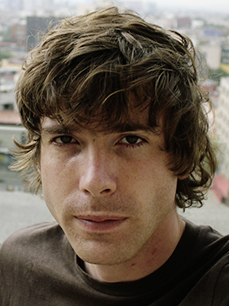 Born in Prague, former Czechoslovakia in 1981, this journalist and filmmaker studied at Charles University in Prague as well as in Spain, the USA and Mexico. In 2007 he was awarded the United Nations High Commissioner for Refugees Award for his work in journalism; in 2008 he received the European Union’s ‘For Diversity. Against Discrimination’ prize for journalists. His mid-length film Hra o kámen (Stone Games) won a Special Jury Prize at the Jihlava International Documentary Film Festival. Až přijde válka (When the War Comes) is his first feature-length documentary.