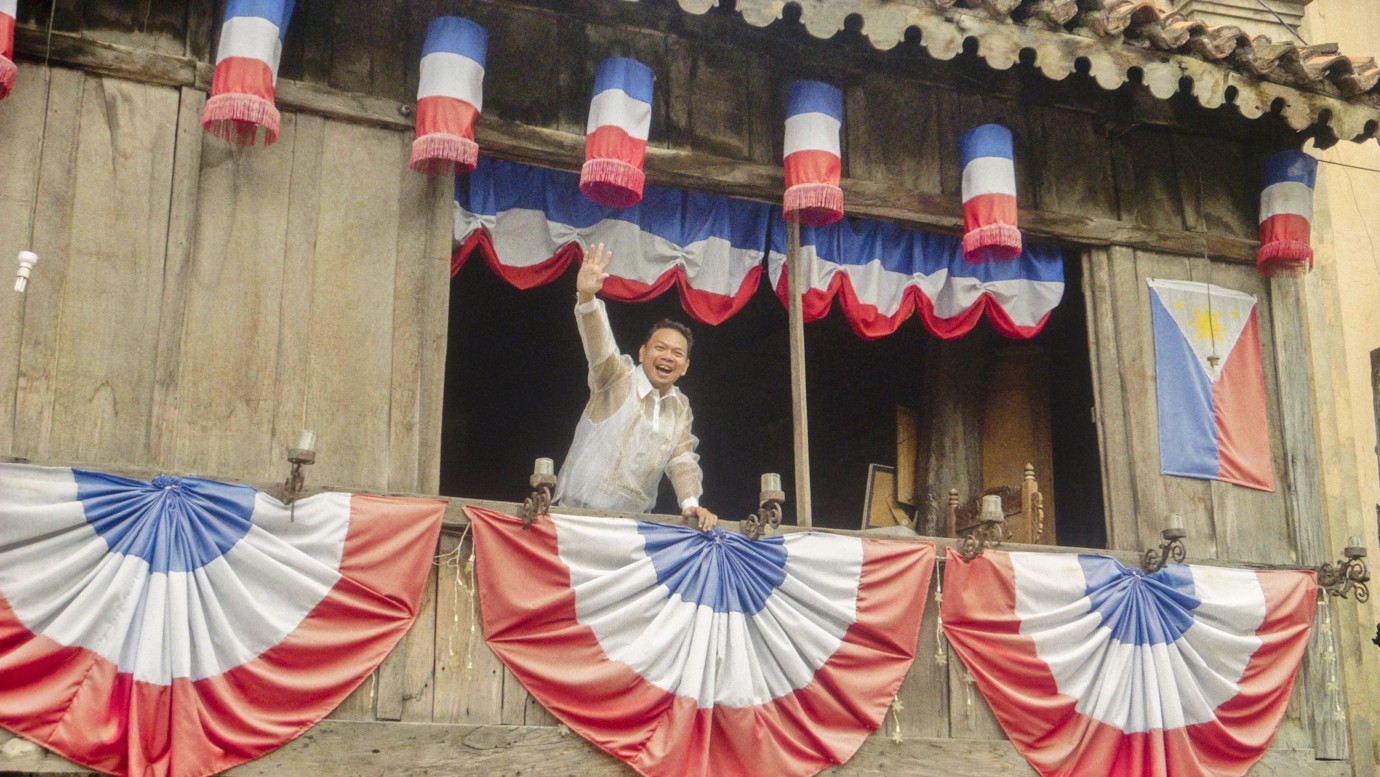 In a time before mobile phones, postmodern Erinyes come to Barangay Babylonia in order to kill a local dictator. A tricky job, one that causes several fatalities in the process. Strange things occur in this far-off land. Roosters and bags of crisps can talk. Good always has lightning bolts on hand, and Evil only needs to intone a couple words to lull anyone within earshot. In order to find the dictator and complete their mission, two women ally themselves along the way with members of the local opposition. The direction combines elements of splatter and trash cinema, as well as the telenovela, to relate one particular take on the current state of society.
Maike Mia Höhne
by Keith Deligero
with Rhyles Cameron, Patricia Zosa, Nicole Blackman, Rya de Guzman, Publio Briones III Philippines 2017 Filipino 20’ Colour 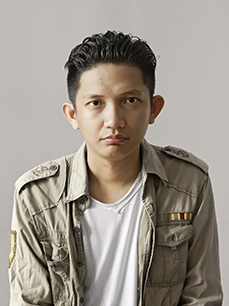 Born in Cebu, the Philippines in 1982, he studied fine arts and then moved to the capital city, Manila, where he worked for five years as an editor/director for a national television network. He then returned home to focus on his own film projects. He also works on commercials as well as organising the Binisaya Film Festival and travelling around the country with a film projector screening films at basketball courts, in basements and on rooftops as part of the festival.