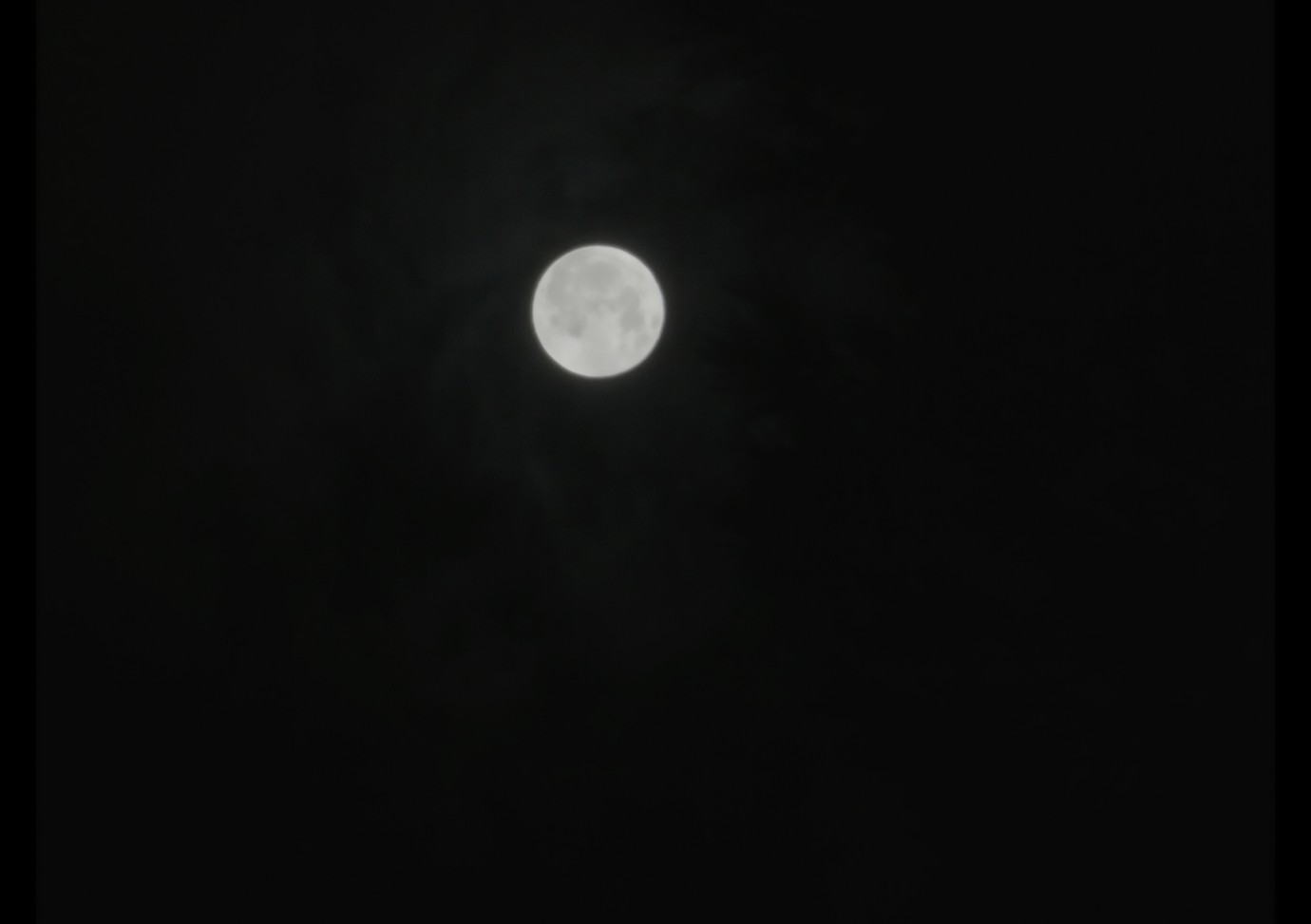 © Morgan Fisher
As its title tells us, Another Movie has a relation to Bruce Conner’s 1958 film A Movie. Both films use Respighi’s four-movement tone poem “Pines of Rome”, but in different ways to different ends. Conner used only parts of the music, and the scenes he put to it are radically different from those Respighi said his music depicts. In contrast, Another Movie presents the music for what it is, but in a way that is deliberately divided. After the titles and an introductory note, we read Respighi’s descriptions of the scenes the four movements depict, then we hear the music in its entirety. While hearing the parts used in A Movie, the screen is black. We’ve just read Respighi’s descriptions, so we should in principle visualize the scenes he has told us his music describes. But we have been conditioned by years of hearing the music as we watch A Movie, so instead we see images from Conner’s film. While hearing the music in one film, we can’t help seeing images from another. During the third movement, which Conner used none of, we see the scene that Respighi said the music describes. This literalism, redundant and hence in principle banal, produces what I hope is a generative shock.
by Morgan Fisher USA 2017 English 22’ Colour 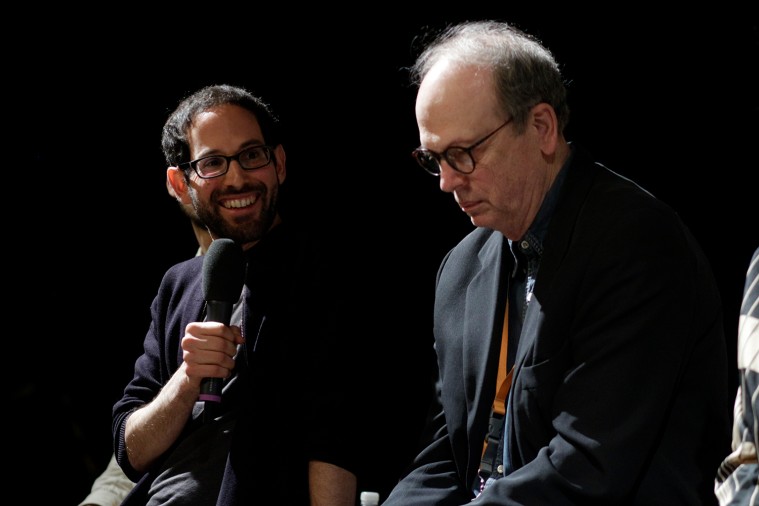 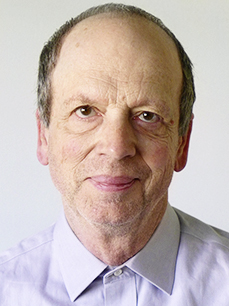 Morgan Fisher, born in 1942 in Washington, D.C., USA, lives and works in Los Angeles. He studied art history at Harvard College (1960–64), and then attended film school in Los Angeles. He began making films in 1968. He later developed an art practice that includes painting, installation, and photography. Like his films, this non-film work has been exhibited in museums and galleries internationally. A collection of his writings was published in 2012. Fisher has been a visiting teacher at Brown University, California Institute of the Arts, and the University of California, Los Angeles. His structuralist films like Projection Instructions (1976) are considered classics of North American experimental cinema.