Competition (out of competition) 2018

© Kaloyan Bozhilov
Reindeer hunter Nanook and his wife Sedna live somewhere in the icy wastes of the north. Their daily life is arduous, but they never complain. Instead, they tell each other the old legends, and their dreams. No matter whether they are describing imaginary encounters with animals, humans, the living or the dead, everything has its meaning. Sedna is unwell, seriously ill in fact. Although she rubs home-made ointment on the part of her belly that is causing her so much pain, she knows she is dying. She would so much love to talk about Ága, the daughter who left the parental home years ago to work far away in a diamond mine. But Nanook won’t broach the subject. He can talk about absolutely everything with his wife, about ghosts and about gods, but not about his own child. What will become of the old man when Sedna sets off on her journey into eternity? A rather special love story, set against the striking backdrop of the permafrost, that is also a study of speechlessness and an emotional hardening that can only be softened in the face of death.
by Milko Lazarov
with Mikhail Aprosimov, Feodosia Ivanova, Galina Tikhonova, Sergey Egorov, Afanasiy Kylaev Bulgaria / Germany / France 2018 Sakha (Yakutian) 96’ Colour 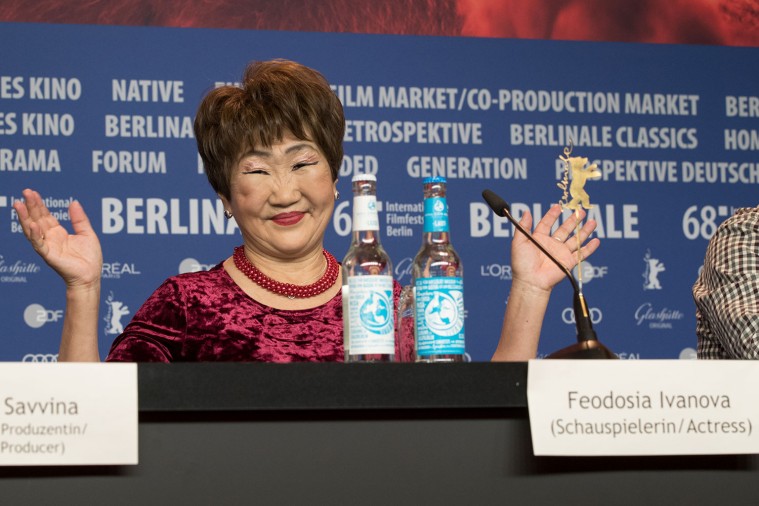 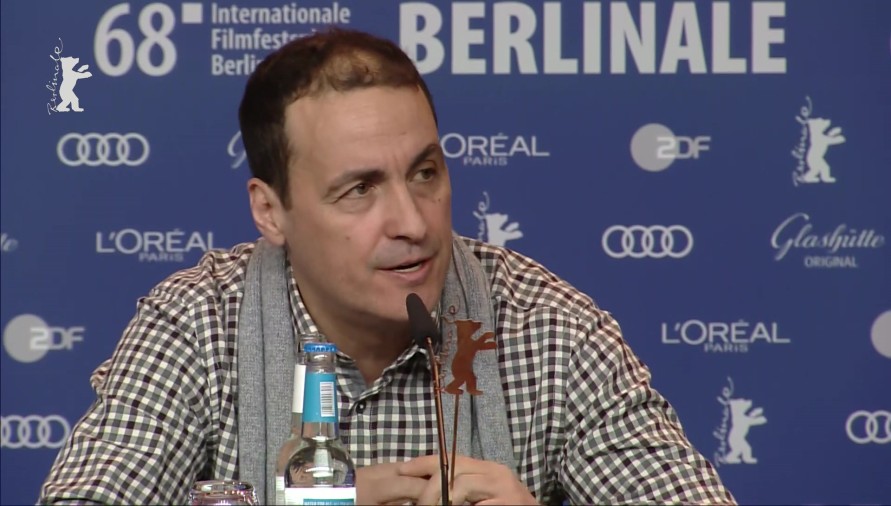 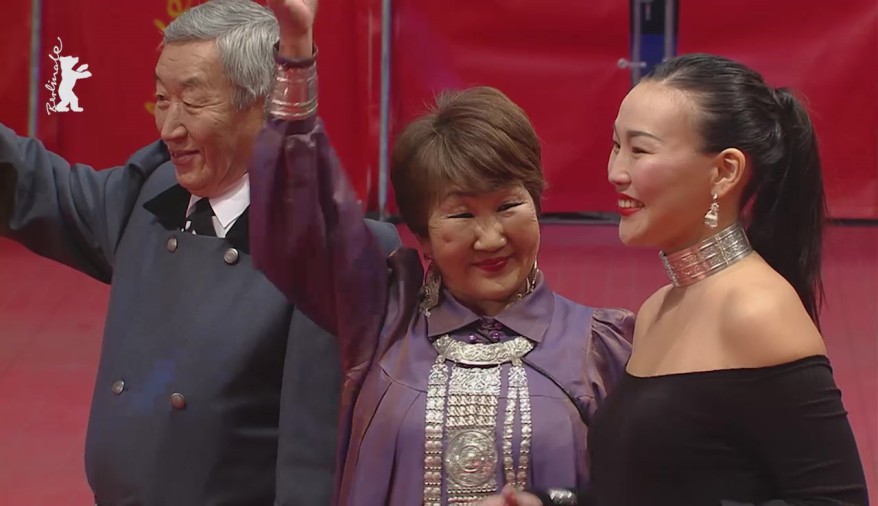 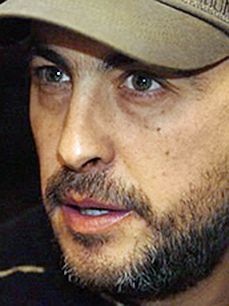 Born in Bulgaria in 1967, he studied under Vladislav Ikonomov at the Krastyo Sarafov National Academy for Theatre and Film Arts in Sofia and later worked there himself as a lecturer in the film department. His debut feature film Alienation premiered at the Giornate degli Autori in Venice.