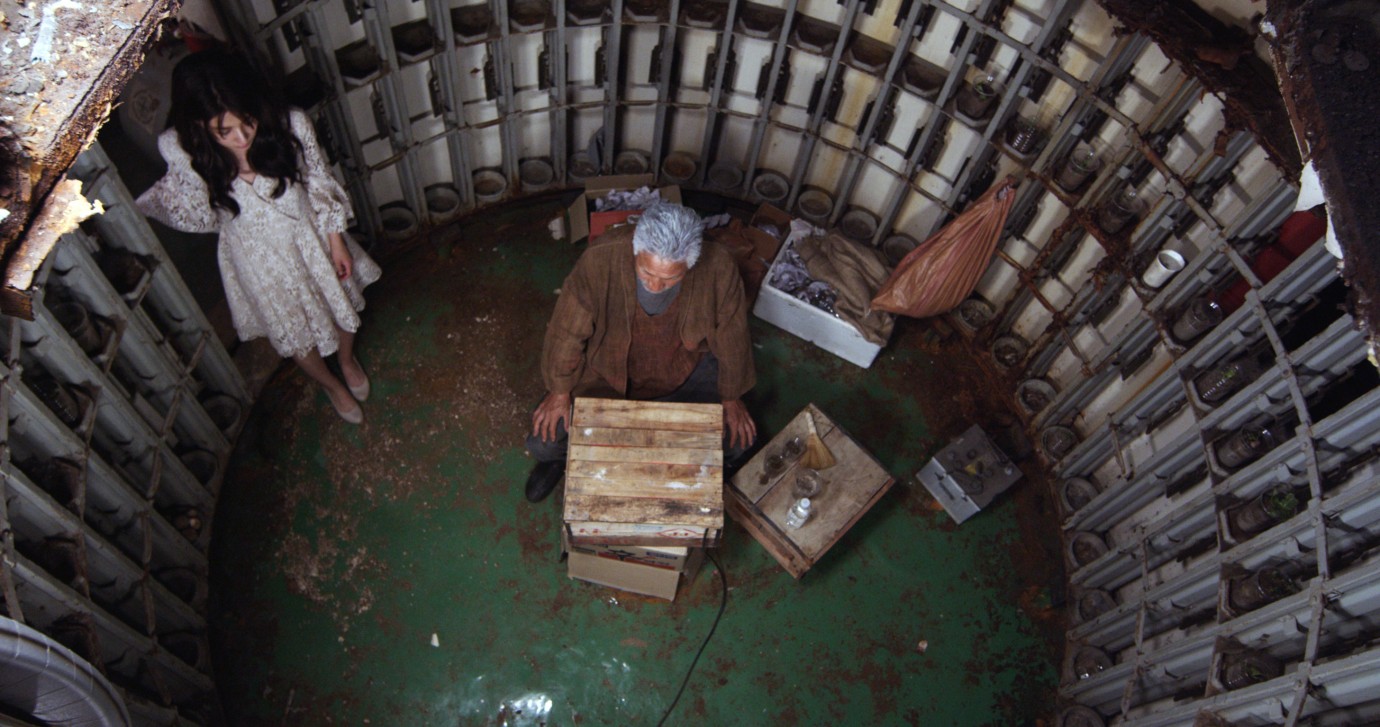 © Kim Ki-duk Film
A group of very different people set sail on an old warship. The passengers include a senator with his son, a newly-wed couple, a mysterious old man, a group of sex workers and a gang of violent criminals. Korean director Kim Ki-duk doesn’t waste any time before mercilessly letting his characters loose on each other in this confined setting. At first the aggressive behaviour of the thugs and their leader is directed at the first class passengers, but then more and more indiscriminately against the rest of those on board. Rape is followed by murder and it’s not long before the first of numerous and increasingly brutal mutinies takes place. And then, when a view of the ocean reveals a sea of clouds instead of water, it looks as though the ship’s social microcosm has finally come apart. All the protagonists in this film remain nameless and without a biography, the only thing that counts is the breathless here and now, which becomes a parable about the beast that is humankind. In a dramatic interpersonal downward spiral, the cruel fight for food and survival ultimately veers into the fantastical.
by Kim Ki-duk
with Mina Fujii, Jang Keun-suk, Ahn Sung-ki, Lee Sung-jae, Ryoo Seung-bum, Sung Ki-youn, Joe Odagiri Korea 2018 Korean, Japanese 122’ Colour 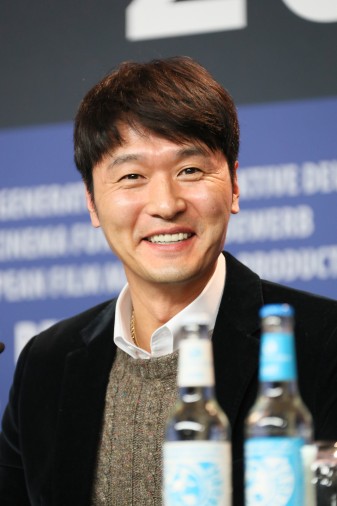 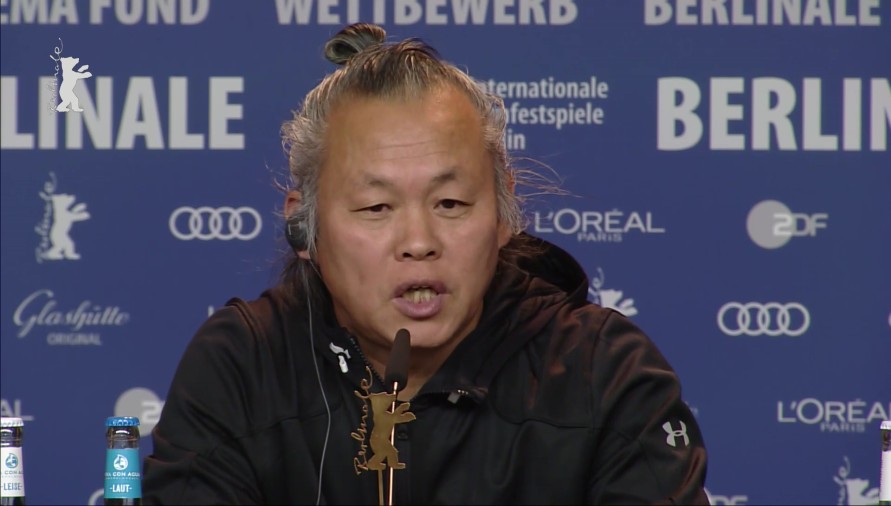 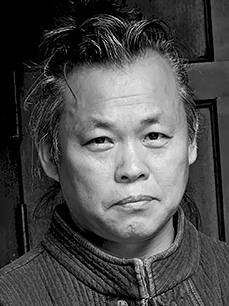 Born in Bonghwa, South Korea in 1960. After studying in Paris, he returned to South Korea and began working as a screenwriter. He made his directing debut in 1996 with the low-budget film Ageo (Crocodile). Since then, his films have frequently caused a sensation at international festivals. His work has screened a number of times at the Berlinale, most recently in 2004 with Samaria (Samaritan Girl) which won him the Silver Bear.