A Field Guide to Being a 12-Year-Old Girl 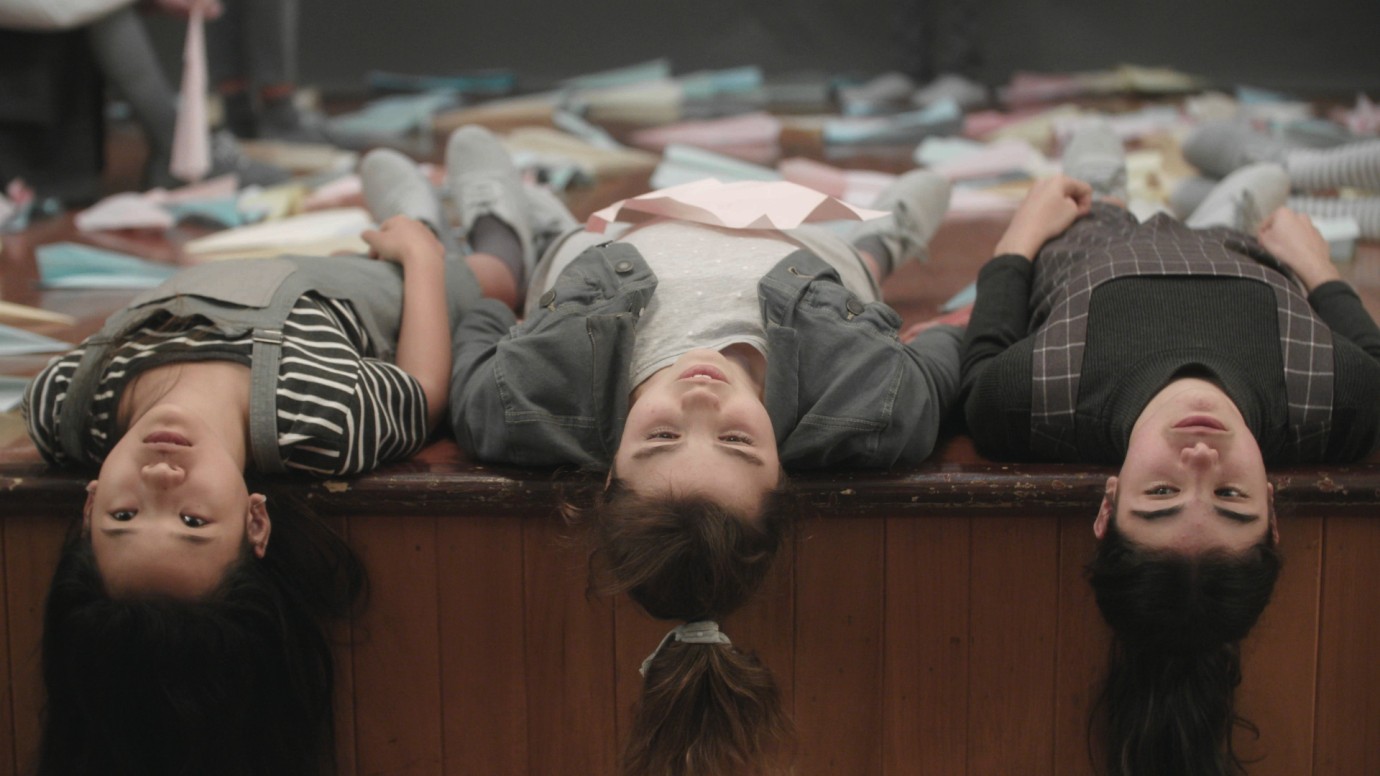 © Closer Productions & Tilda Cobham-Hervey / Bryan Mason
Twelve becomes a magical number, the stage the scene of revelations. Twelve twelve-year-old girls give a confident performance about who they are and what they think, feel and want to change about the world. A passionate statement, which the girls created in collaboration with Tilda Cobham-Hervey. The film marks the directorial debut of the Australian actress, known for her roles in 52 Tuesdays (Generation 2014) and Girl Asleep (Generation 2016).
by Tilda Cobham-Hervey Australia 2017 English 20’ Colour Documentary form empfohlen ab 12 Jahren 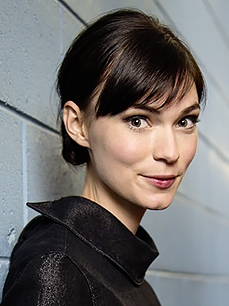 Born in Adelaide, Australia where she gained her first experience as a performer in a youth circus. When she was 14 she co-founded the Gravity and Other Myths circus troupe and went on to perform with the Force Majeure dance theatre company. She made her international breakthrough as an actor with her debut film role in 52 Tuesdays which screened in Generation in 2013. She has since acted in two Australian television series as well as continuing to appear on the stage.