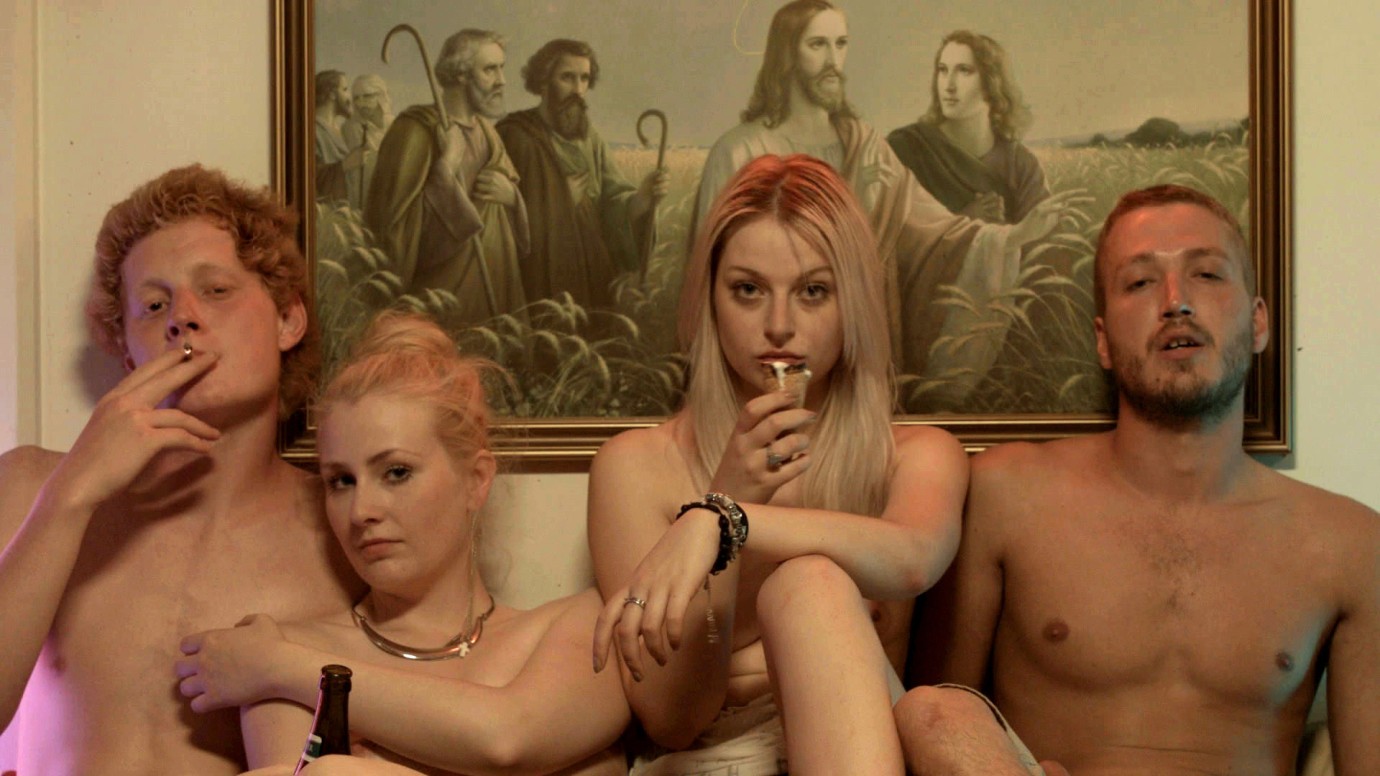 © Claus Lill Haagedorn
‘How are you?’ · ‘Do we kiss each other hello now?’

Norge and his friends live in the moment: drinking, smoking and partying; always with something to talk about. When 16-year-old Josephine tells Norge that she is pregnant, there is only brief moment of silence. As they grow tentatively closer, the two young people start to develop feelings which challenge their previously held views of life and of themselves – although ‘love’ is not necessarily a word they would think to use. The camera attentively registers gestures and glances, observing what the two bodies and faces are saying, or sometimes not saying, to each other. Without judgement and with respectful proximity, Kasper Rune Larsen's debut film paints a realistic portrait of young people and the complex multiplicity of their realities.
by Kasper Rune Larsen
with Frederikke Dahl Hansen, Jonas Lindegaard Jacobsen, Jacob Skyggebjerg, Jens "JK" Kristian, Marta Holm Denmark 2017 Danish 90’ Colour 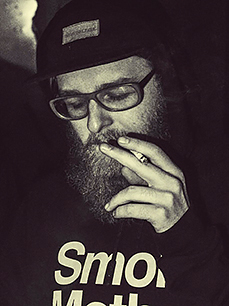 Born in Vejle, Denmark in 1986, he started making films with a VHS camera and a group of friends when he was 12. His first projects were inspired by console games and films like Bloodsport and Bad Taste. Later, he directed several films featuring a mix of skateboarding, heavy drinking and breakneck stunts in the style of Jackass and CKY. In 2010 he began a film degree and graduated with the short film Epoch. His next short, The Man Who Didn't, won him a place at the Super8 film school. Danmark (Denmark) is his debut feature film.