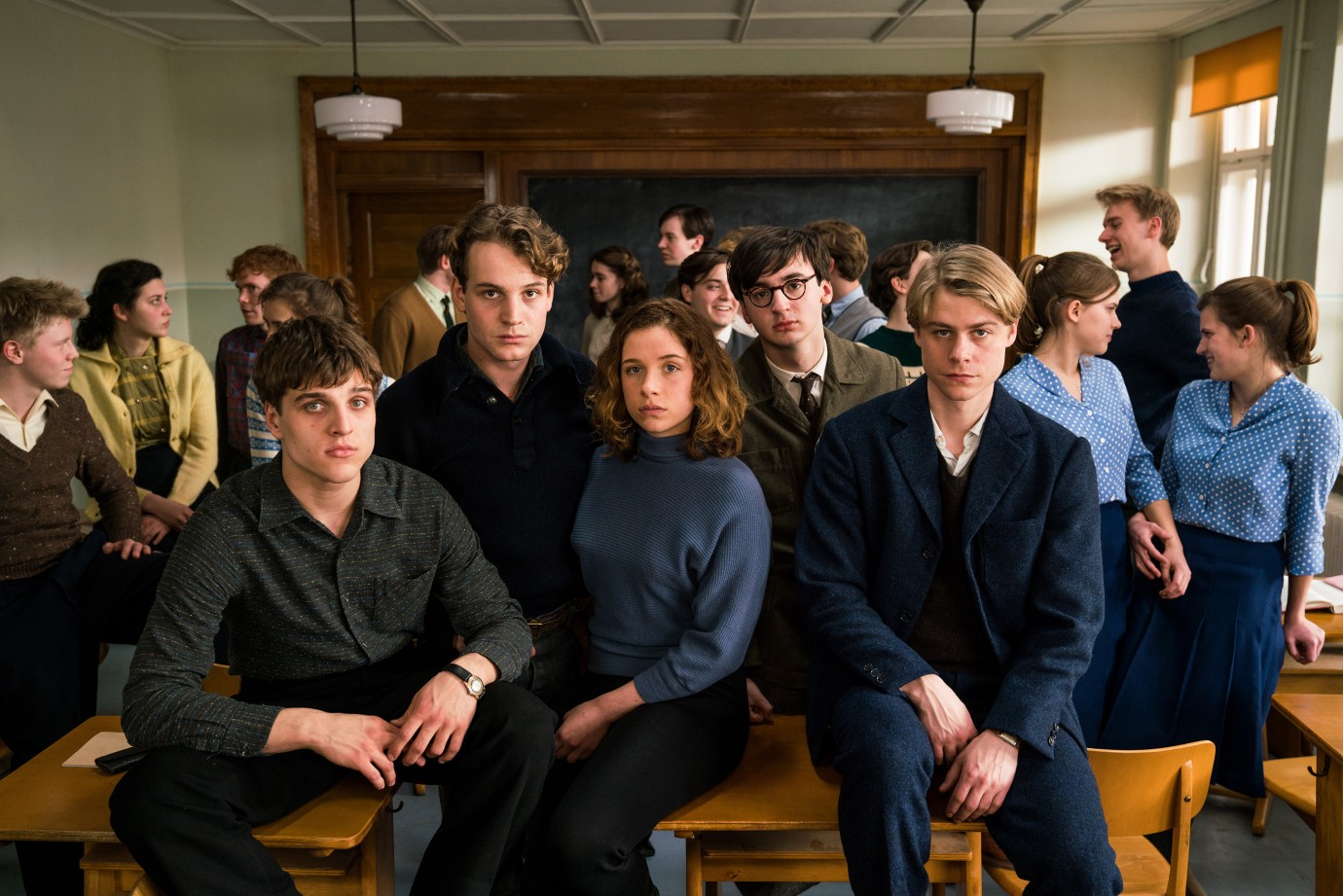 © Studiocanal GmbH / Julia Terjung
1956. During a visit to a cinema in West Berlin, East German high school pupils Theo and Kurt see disturbing newsreel footage of the uprising in Budapest. Back in Stalinstadt, one of the GDR’s flagship workers’ settlements, they have the idea of holding a minute’s silence in class for the victims of the Hungarian struggle for freedom. Neither the boys, nor their parents, nor the school’s administration are prepared for the minor and major reactions that their expression of solidarity unleashes. The school principal tries to dismiss the incident as juvenile mischief and deal with it internally, but the pupils find themselves snared in the political machinery of a state determined to make an example of them. Condemning their act as counter-revolutionary, the education minister demands that the pupils name their ringleader. They are faced with a decision that has dramatic consequences for their future.
Director and screenwriter Lars Kraume has cast up-and-coming actors in the leading roles and established actors in supporting roles for his adaptation of Dietrich Garstka’s eponymous book in which Garstka recounts his own personal experiences and those of his 18 classmates. A moving chapter in German post-war history.
by Lars Kraume
with Leonard Scheicher, Tom Gramenz, Lena Klenke, Isaiah Michalski, Jonas Dassler, Ronald Zehrfeld, Florian Lukas, Jördis Triebel, Michael Gwisdek, Burghart Klaußner Germany 2017 German 111’ Colour Rating R12 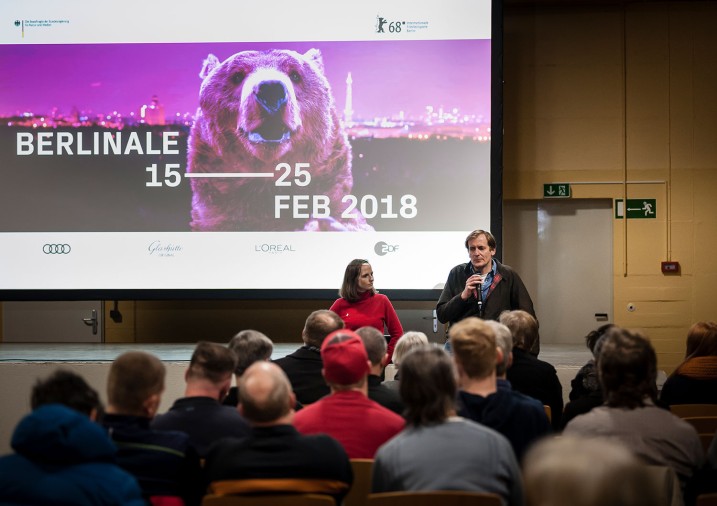 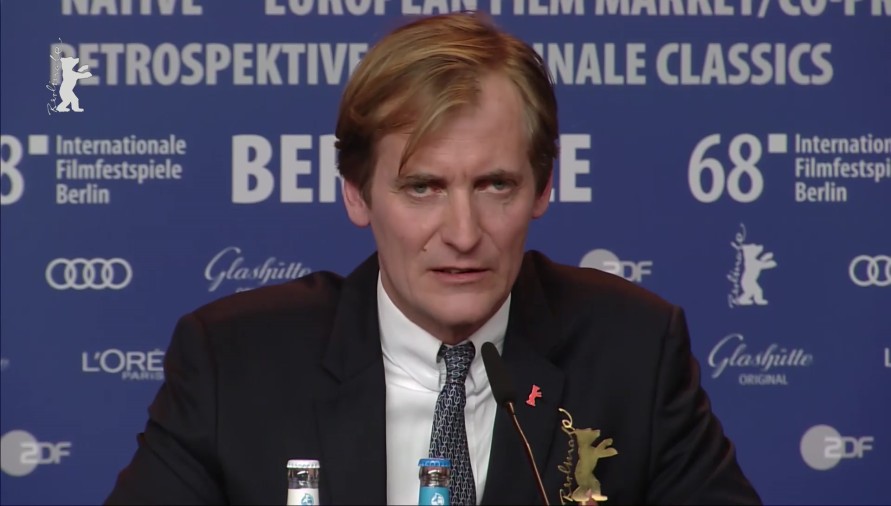 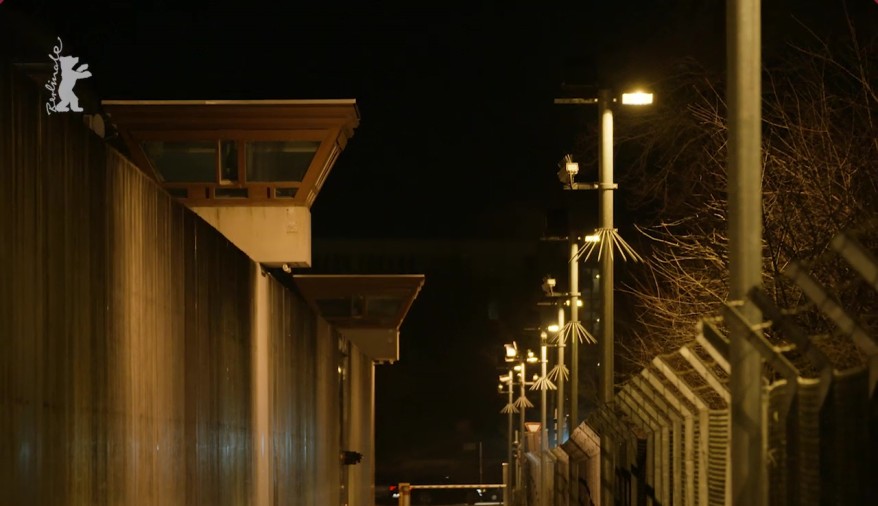 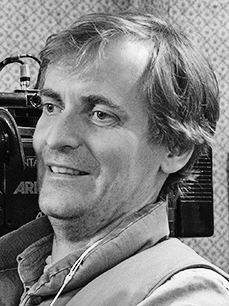 Born in Chieri, Italy in 1973, he grew up in Frankfurt am Main in Germany. After working as an assistant to advertising and portrait photographers, he directed his first short film in 1992. In 1994 he took up a degree at the German Film and Television Academy Berlin (dffb) where his graduation film, Dunckel, won the Adolf Grimme Award. A writer and director, his recent directing work includes episodes for the German TV crime series, 'Tatort' . His films No Songs of Love (2005) and Good Morning, Mr. Grothe (2007) have screened in Panorama and his political thriller The People vs. Fritz Bauer won the 2016 German Film Award.