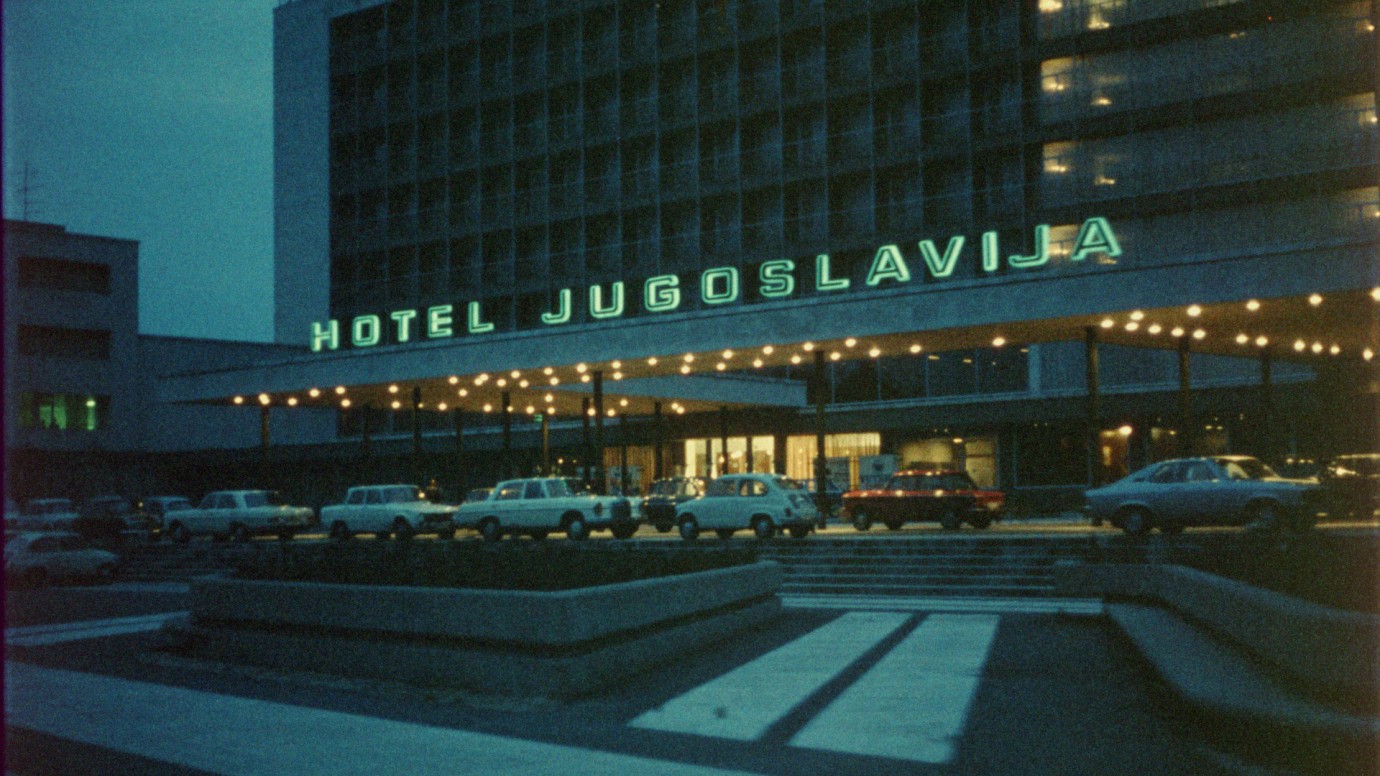 © C-Side Productions
Until the outbreak of the war in 1991, unity and fraternity were the prevailing ideals in Yugoslavia. In addition to non-alignment, Titoism had generated extensive autonomy for the country’s labour force. In 2005, twenty-five years after the death of President Tito, Nicolas Wagnières begins his search for what now remains of these values. This Swiss filmmaker with a Yugoslav mother associates his own childhood memories of holidays in the former Yugoslavia with the region’s history.
Focusing on the chequered history of the once famous Hotel Jugoslavija in Belgrade, an icon of modernism built in 1969, the filmmaker shows the massive changes that the country and its people have undergone over the past forty years. Wagnières posits the building’s decay, the once great plans for its future and today’s sobering reality as an analogy for the decline of social values that he perceives in post-Yugoslav Serbia. Shot in cool Super-16mm images, the hotel’s architecture bears witness to the collective unconscious. Filmed over a period of ten years, his exploration goes beyond mere nostalgia to also address today’s ideals. A personal essay that is also political.
by Nicolas Wagnières Switzerland 2017 French, Serbian 78’ Documentary form 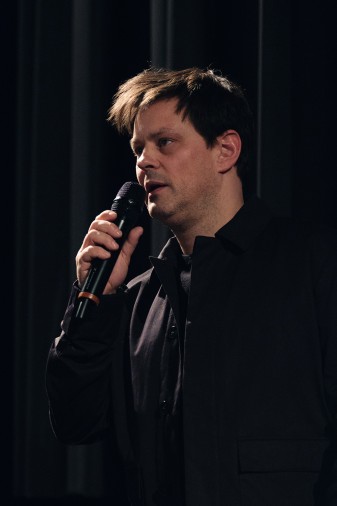 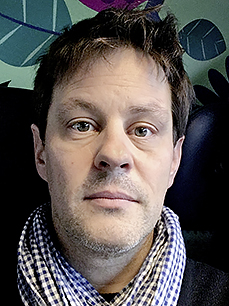 Born in Lausanne, Switzerland in 1971, after training as a structural engineering draughtsman he worked in a record store and as a music producer and DJ. Following his graduation in film from the Geneva School of Art and Design (HEAD) in 2005, he stayed on for five more years as a research assistant. He frequently collaborates as a videographer with theatre directors and choreographers in Geneva and also works on documentaries. Hotel Jugoslavija is his debut documentary feature.