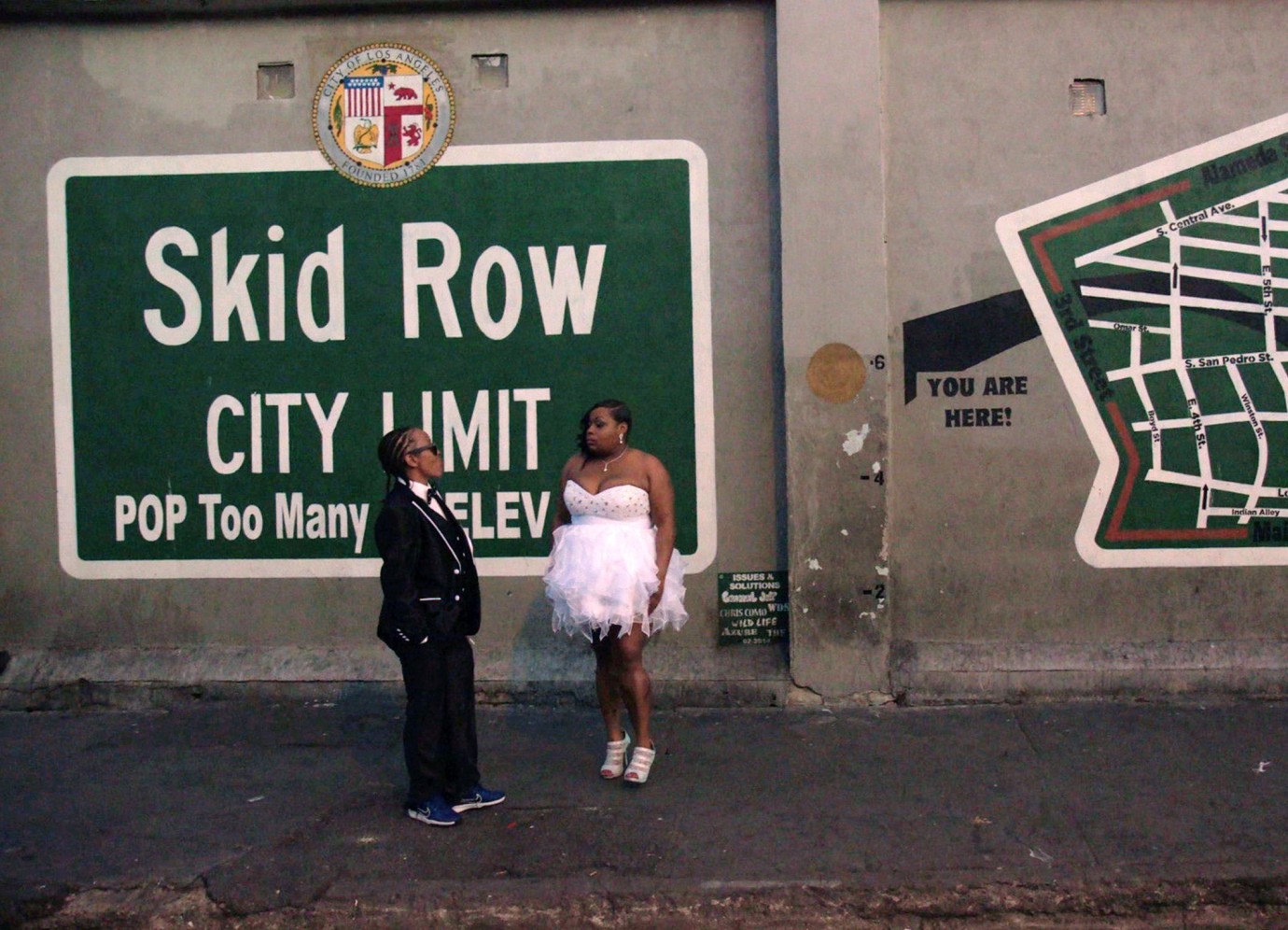 © Films de Force Majeure / Blinker Filmproduktion
Skid Row in Los Angeles is the infamous ‘homeless capital’ of the USA. Anyone who is trying to learn the rules of the game and survive here has a really tough time, as the stories of the two protagonists of this film, Teri and Tiahna, reveal. Life for this lesbian couple is a constant round of prison, alcoholism and drug peddling, but there is hope, too. Their biographies are typical for the lives of Afro-American women living on the edge of American society. During a workshop initiated by the filmmaker for women in this community, they address their memories and their traumas and embark on a process of transformation during which they come into view as self-determining subjects rather than as victims. Social protests against homelessness in the neighbourhood, or the ‘Black Lives Matter’ campaign are just as much a part of their lives as is the matter-of-fact way in which they choose to live as lesbians, or their bitter struggle with the authorities for their own four walls.
The film’s intimate, observational camerawork helps tell the story of two women who manage to escape Skid Row but who are nonetheless bound by the constraints of their environment.
by Alina Skrzeszewska
with Teri Rogers, Tiahna Vince France / Germany 2018 English 90’ Colour Documentary form 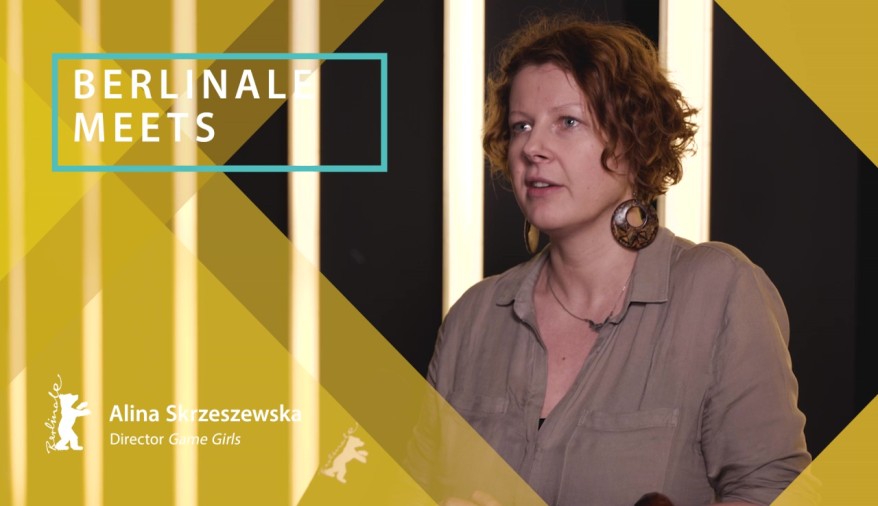 Born in Warsaw, Poland in 1977, her family emigrated to West Germany and she grew up in Munich. She studied stage design, art and media at the Berlin University of the Arts and film and video at the California Institute of the Arts. From 2007 to 2008 she lived in a hotel on Skid Row in Los Angeles, a neighbourhood which inspired several of her films. Her first feature-length documentary Songs from the Nickel screened at international festivals and won a number of awards.