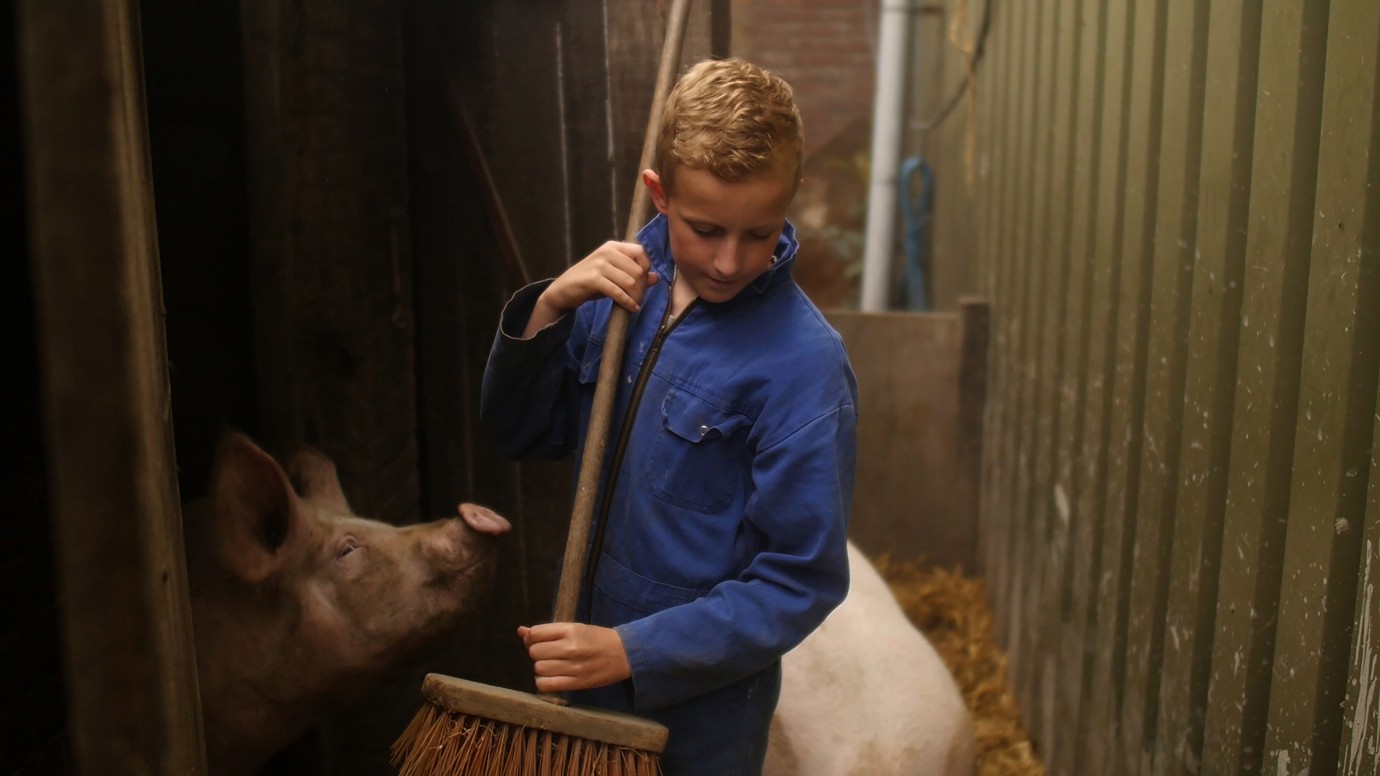 © Diplodokus / Timothy Josha Wennekes
‘I’ve never really found slaughtering animals distressing. It was just normal. Children from the city … I don’t think they ever see it. They will see other things that I don’t see.’

Piglets are born, and calves, lambs and chicks too. Crops are sown, planted and harvested. Animals are slaughtered. The camera stays close to the action, following Koen, Daan, Sven and Jeanine through their everyday lives. All four kids are growing up on farms that have been passed down from generation to generation. From a young age they pitch in, learning to bear responsibility and say goodbye. Will they take over their parents’ farms one day? In her feature-film debut, Janet van den Brand shows us young people, their intimate bond with nature, their perceptions and wishes. She accompanies her protagonists through all four seasons, drawing a realistic portrait of the agriculture life devoid of false romanticism and yet deeply poetic.
by Janet van den Brand Belgium / Netherlands 2017 Dutch 73’ Colour Documentary form empfohlen ab 12 Jahren 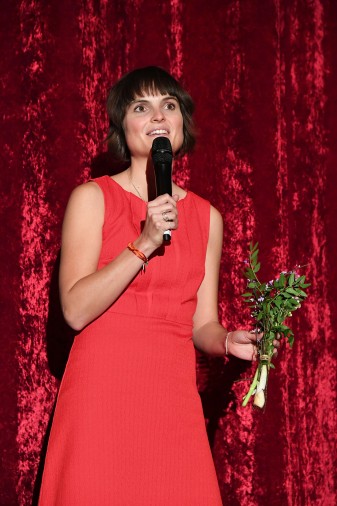 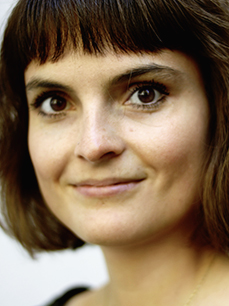 Born in Oostvoorne, the Netherlands in 1989, she now lives in Brussels. She studied film directing at Sint-Lukas Brussels University College of Art and Design and the Royal Academy of Fine Art (KASK) in Ghent. Her short films have been invited to several festivals, for example her graduation film, Rosa, Anna’s Lil’ Sis, screened in the 2013 Generation section of the Berlinale. Ceres is her debut documentary feature.