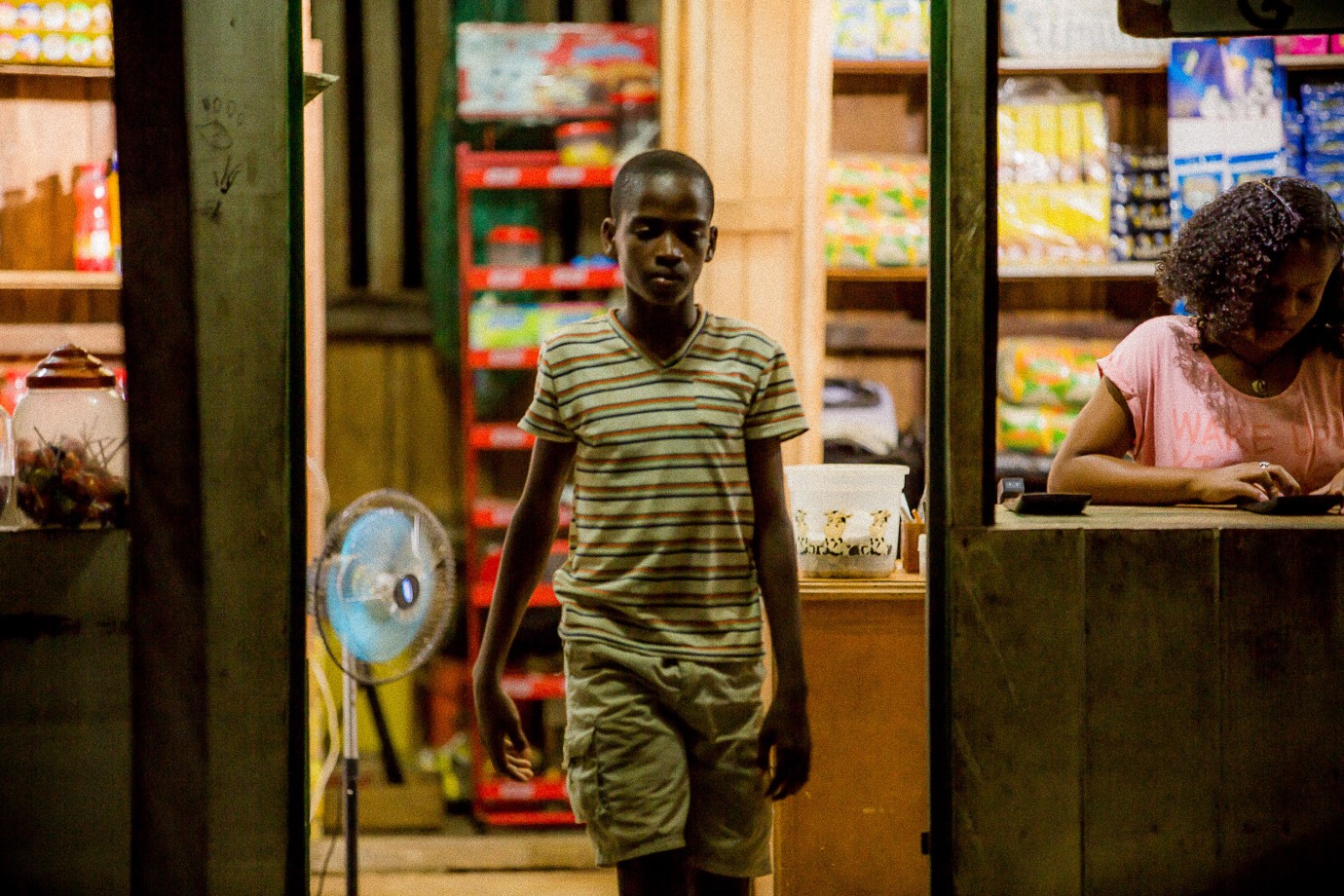 © Antrum Films / Daniel Ocampo
As the first gentle rays of sun shine through the forest, Yover gets up to start his day. He has a busy schedule ahead on his delivery bike. His route, though his home town, Bojayá, takes him past wooden huts and colourful clothes hung on washing lines. Employing an unusual film format, Edison Sánchez portrays daily life in a village that has regained its courage and lust for life after one of the worst tragedies of the Colombian conflict.
by Edison Sánchez
with Yober Calvo Cuesta, Adalberto Scarpeta Romaña, Litzy Zamira Díaz Colombia 2018 Spanish 14’ Colour empfohlen ab 9 Jahren 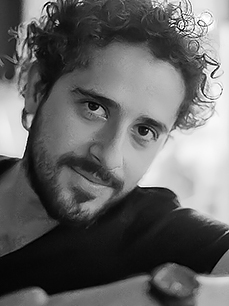 Born in Colombia in 1990, he has worked as a photo journalist for the ‘La Patria’ and ‘El Espectador’ newspapers and received the National Journalism Award for his ‘La Casita de Polvo’ report. His short film La mera propina screened at numerous international festivals, including at Cannes in 2014. He is an official photographer of the Cartagena, Panama and Santander festivals. His short documentary Resistencia en paz premiered at the Cartagena Film Festival and went on to be shown at other festivals in Colombia and abroad.