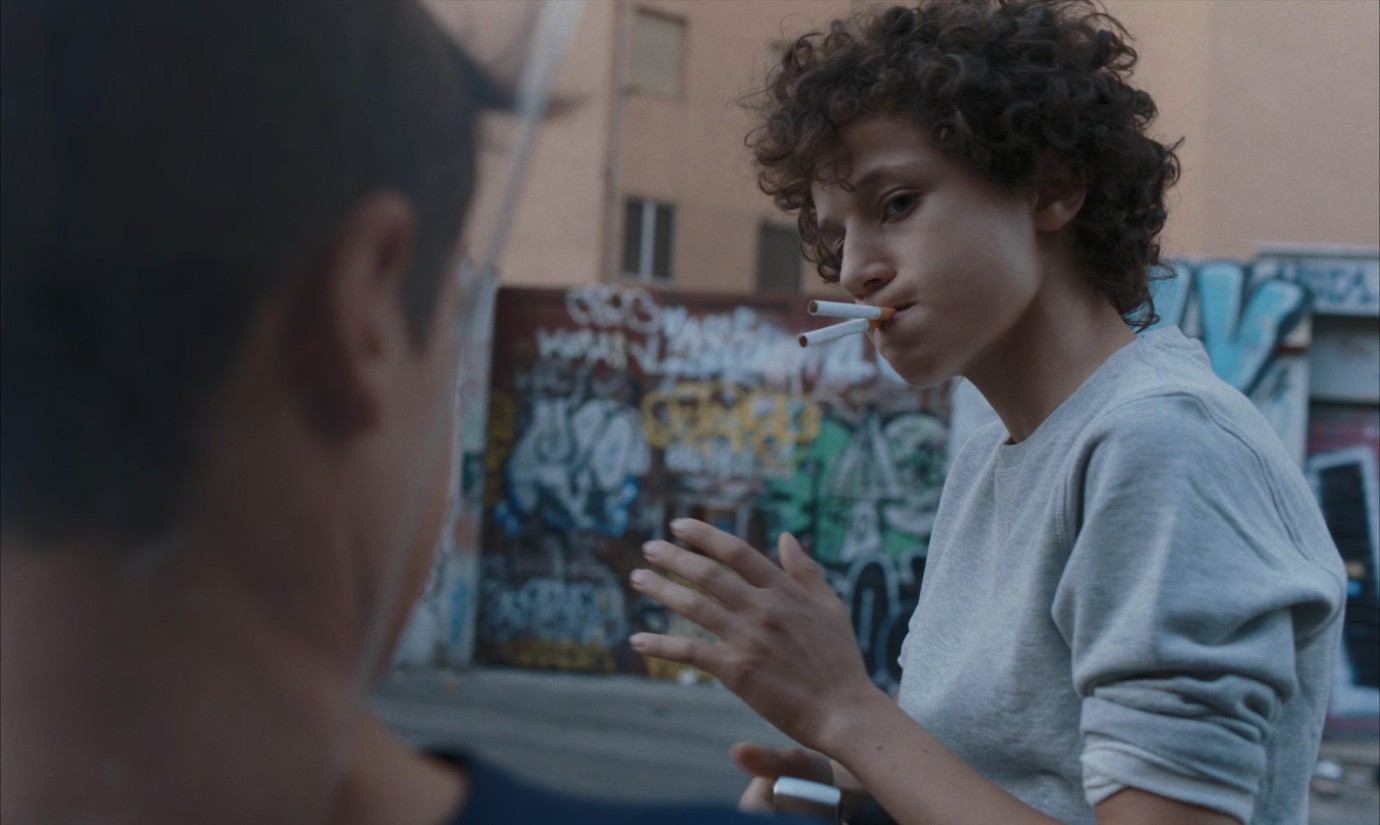 © Gatto Film Srl
Leone and Michele play football together, puff their first cigarettes, and exchange conspiratorial glances while secretly scrubbing their teeth in conspiracy afterwards. Michele, a boy from a wealthy family, loves to spend time at the chaotic but loving home of his friend Leone. Up to now, their different backgrounds were never an issue. Today Michele has brought a huge pot of lobsters, and carries the living creatures into his friend’s kitchen.
by Gregorio Franchetti
with Matteo De Buono, Edoardo Zuena, Marta Zoffoli, Fanni Wrochna USA / Italy 2017 Italian 14’ Colour empfohlen ab 12 Jahren 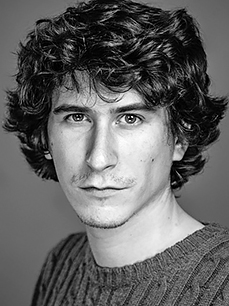 He was born and grew up in Rome, Italy. After graduating from SOAS, University of London, he worked on various independent film productions and then took up a degree in directing and screenwriting at Columbia University in New York. Lobster Dinner is his graduation film.