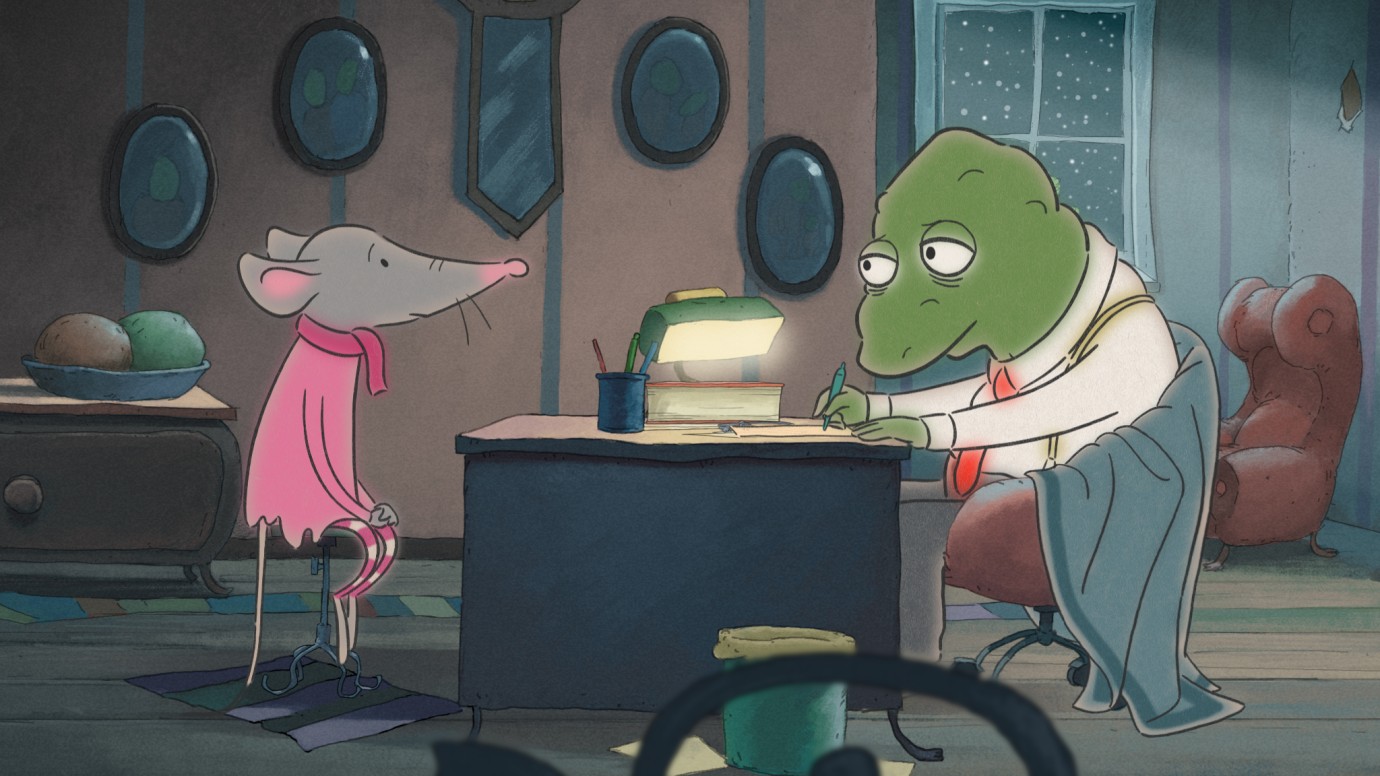 © LEE Film
‘If we stick together out of the way, we’re safe. But we have to be careful! You’re never quite sure with the Fox.’

As benevolent, work-weary Detective Gordon bites into an afternoon biscuit, the frog’s mind is filled with visions of retirement. For many years he’s kept the peace in his forest community, while protecting its citizens from the dreaded fox. In his eyes, the clever and ambitious mouse Paddy would make an excellent successor. But as soon as he has sworn her in she finds herself facing her first challenge: two young animals have gone missing and the others are in a panic. Will Paddy be a match for the fox? Based on the book series by Ulf Nilsson and Gitte Spee, with a sly nod to the Scandinavian detective fiction genre and featuring the voice of Stellan Skarsgård, this film explores what it means to grow into roles, challenge prejudices and uncover truths.
by Linda Hambäck
with Stellan Skarsgård, Melinda Kinnaman, Felix Herngren, Mingus Broman, Tove Sacklén, Tova Magnusson, Janne Vierth Sweden 2017 Swedish 65’ Colour empfohlen ab 6 Jahren 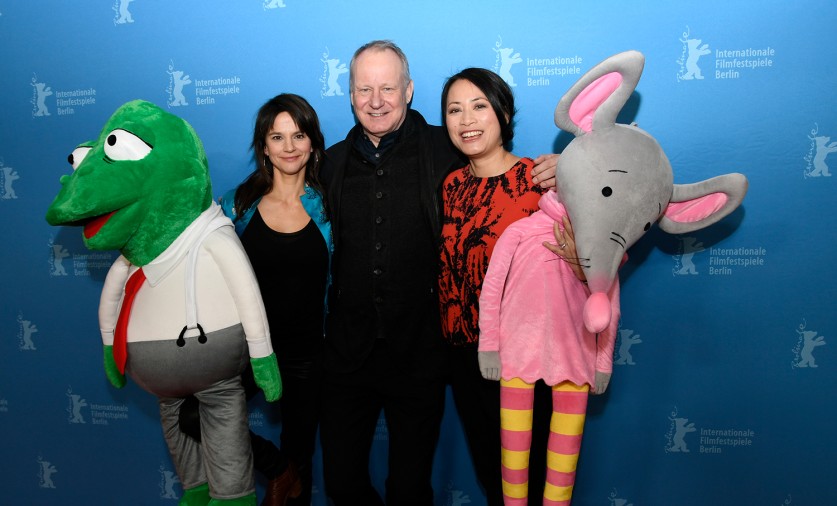 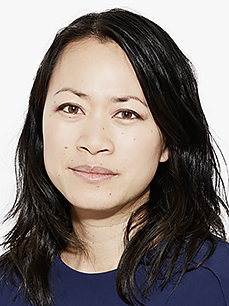 Born in Seoul, South Korea in 1974, she studied at the Stockholm Academy of Dramatic Arts. She worked for a long time as the producer of highly acclaimed short films with her own production company, LEE Film, before moving into directing. She is chiefly involved in animation films for children but has also directed a short documentary.