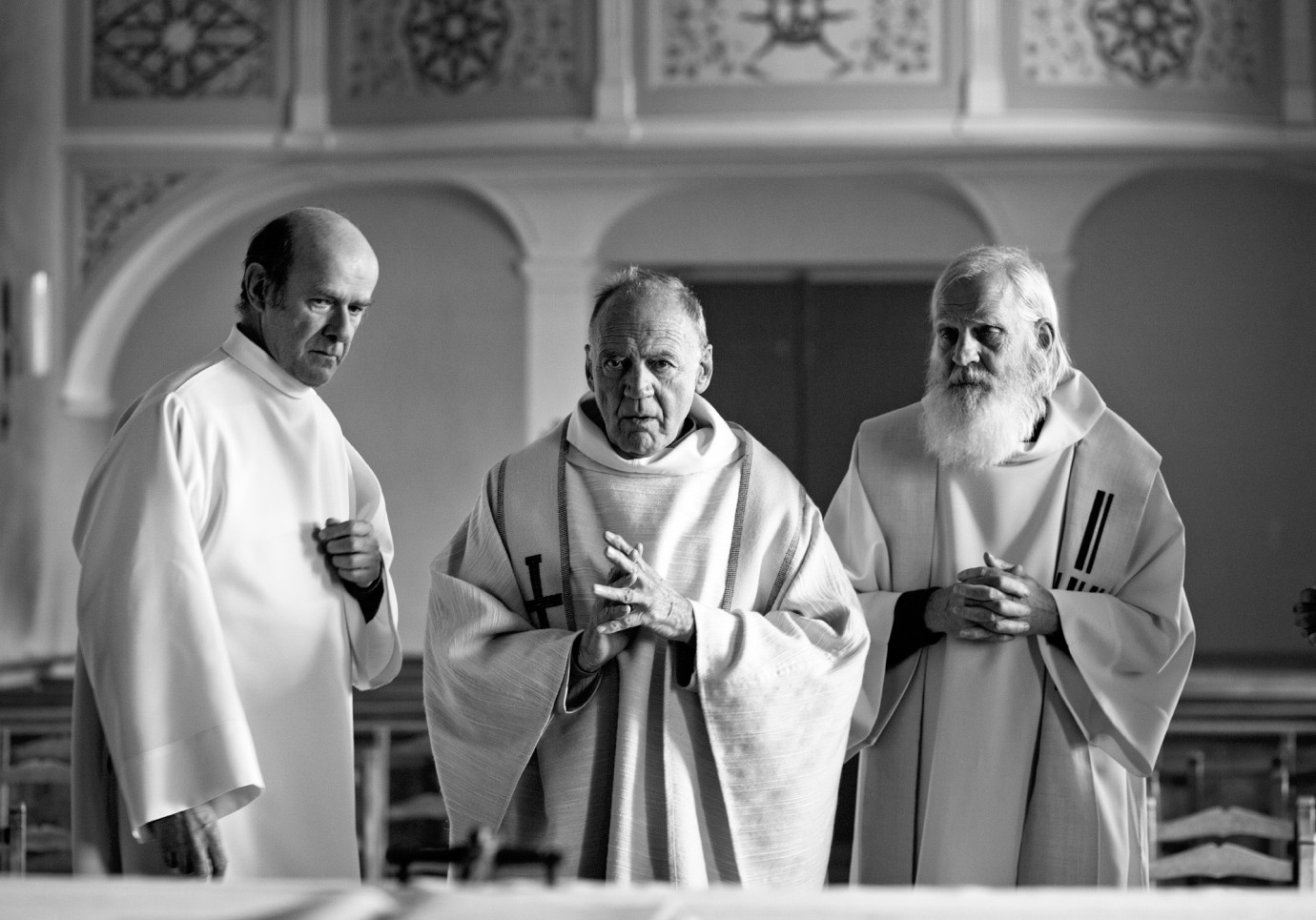 In a monastery at the heart of the snow-covered massif of the Swiss Simplon pass, 14-years-old Fortuna folds her hands in prayer, kneeling before a statue of the blessed mother. A photograph of her parents, not seen since the traumatic crossing of the Mediterranean, keeps their memory alive. Like many other refugees, the Ethiopian girl has found shelter with Catholic friars – for the interim, until her residency status is resolved. Lonely and filled with longing to be comforted, Fortuna bears a secret, one which she even keeps from the abbot. With a grand palette of images, from the violently churning sea to the sublimely menacing Alpine peaks, Germinal Roaux paints the portrait of a soul left stranded and attempts to fathom the limits of love.
by Germinal Roaux
with Kidist Siyum Beza, Bruno Ganz, Patrick d’Assumçao, Assefa Zerihun Gudeta, Yoann Blanc Switzerland / Belgium 2018 French, Amharic 106’ Black/White 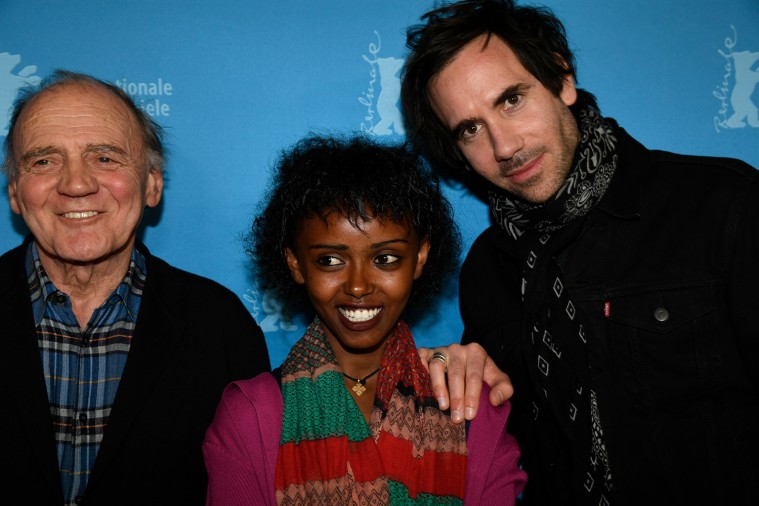 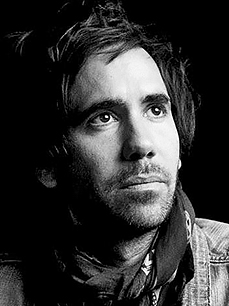 Born in Lausanne, Switzerland in 1975, this self-taught photographer and filmmaker works exclusively in black-and-white. As a photo journalist he has been contributing to various magazines since 1996 and he made his first documentary film Des tas de choses in 2003. His debut feature Left Foot Right Foot won numerous prizes including the Swiss Film Award in three categories. He received the Filmmaker Award at the 2016 Zurich Film Festival for Fortuna.