At Last, a Tragedy
Forum Expanded 2018 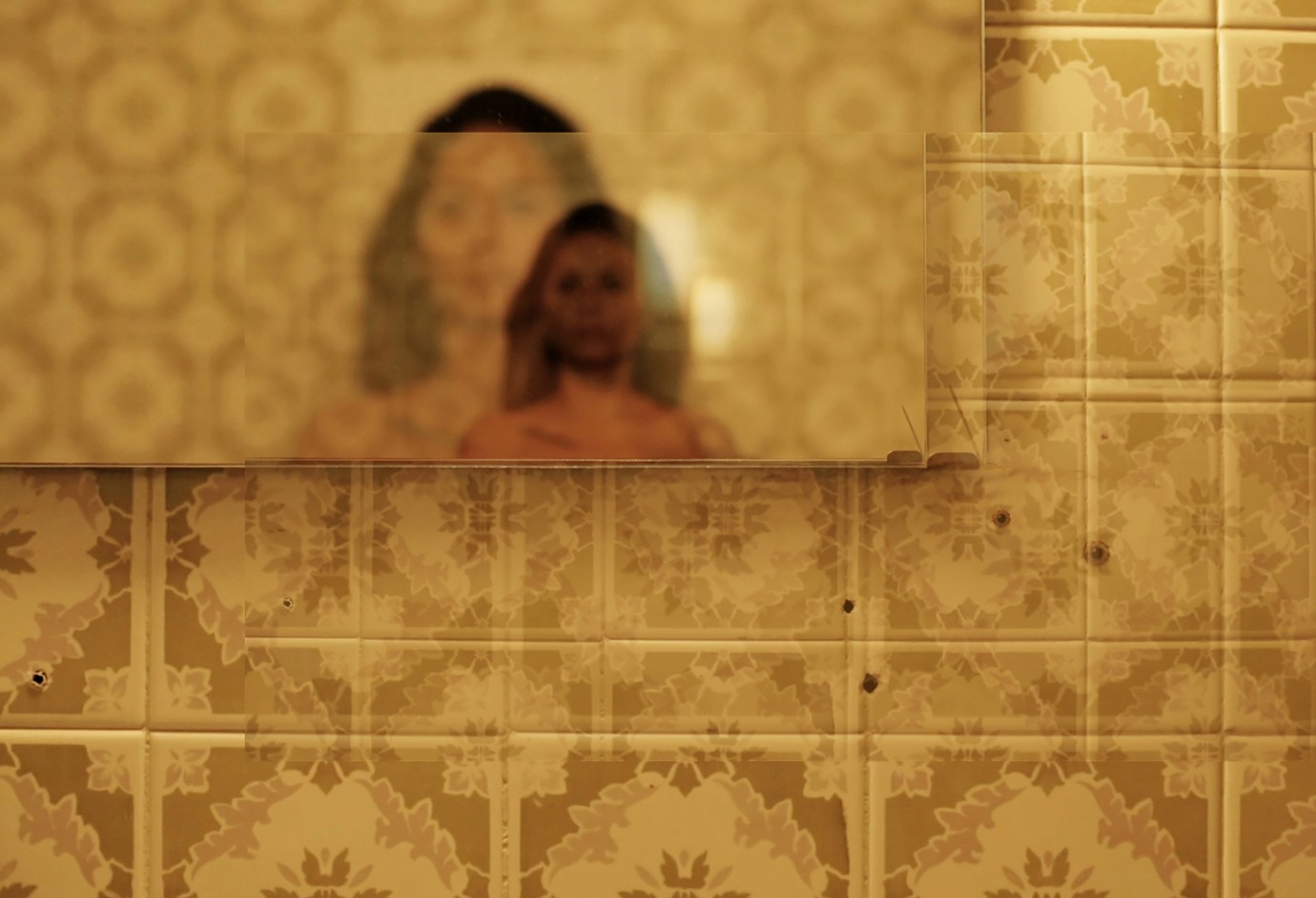 © Maya Shurbaji
As goals fade and it becomes clear that no action really matters, meaning fades too. At that moment, desire fades, movement fades, and the body follows suit. Heaviness replaces lightness, the soul is fraught with anxiety, and the body wants to break free from this burden. The suspension of action, the fading of meaning, and the futile search for the source of such heaviness triggers anxiety that invades both my body and mind. It drives me to search for my tragedy but I do not find it, for it is not tangible. I cannot resist, cope with, or mourn a tragedy that I do not see. I search for it in memory, among clear and faded pictures, in Damascus and Beirut, in the shadows of my close friend Louay’s stories, between my prisons and his own. I finally find it in my body. But as soon as it is severed, I begin searching for it all over again.
by Maya Shurbaji Lebanon / Syria 2017 Arabic 16’ Colour Documentary form 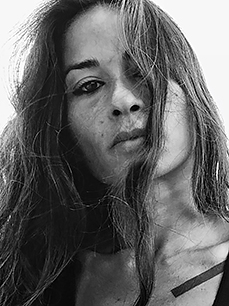 Maya Shurbaji, born in 1979, is a producer and filmmaker. She holds an MA in Cultural Management from the Open University of Catalonia. She served as the Art Director of the gender project Estayqazat where she directed a short animation film and oversaw the production of several short films aimed at social awareness and change. Through her work with Bidayyat audio-visual arts, a Beirut-based organization that supports and produces documentaries and experimental films, Maya produced several short films, including Now End of Season, which premiered at the Forum Expanded 2016.