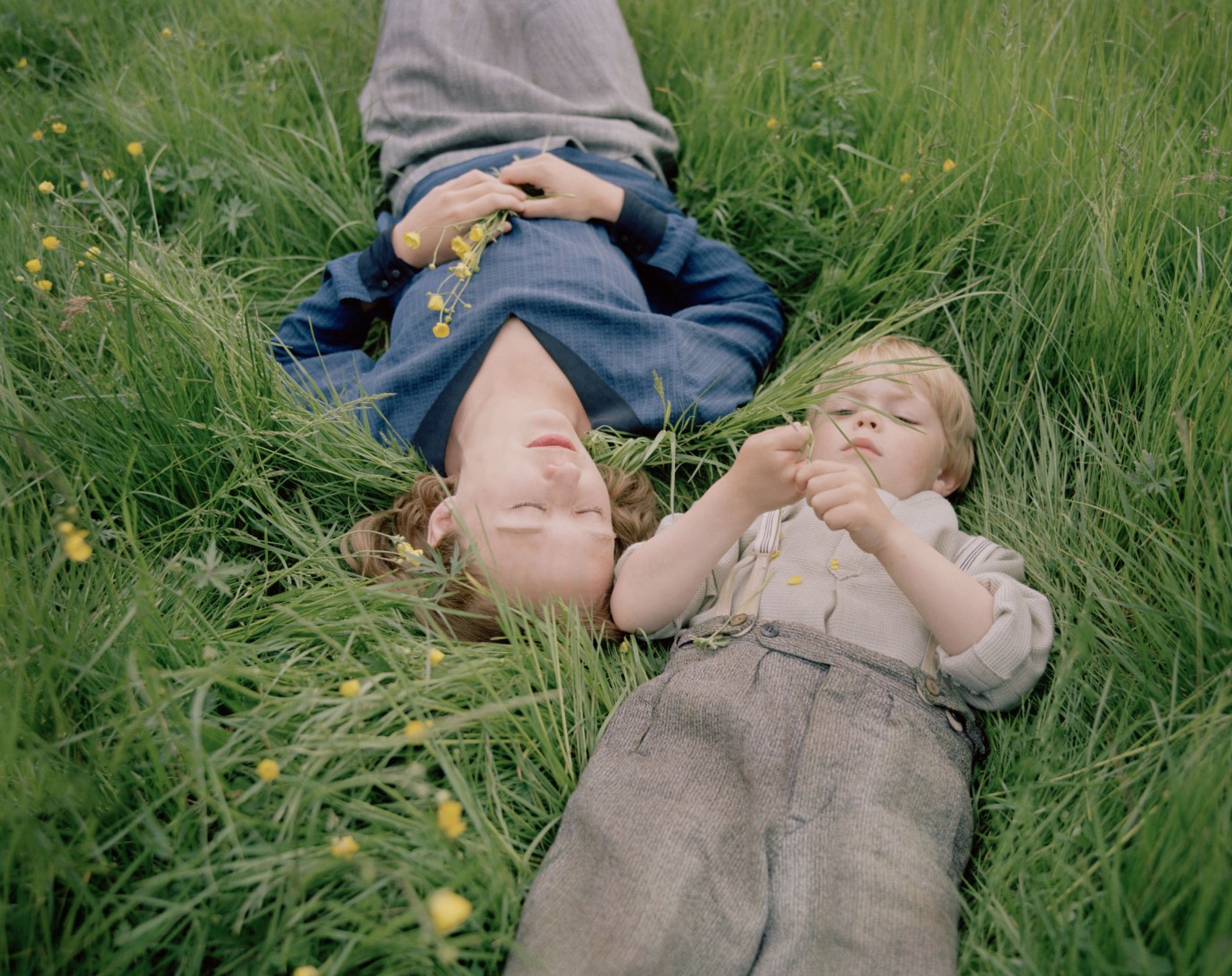 © Erik Molberg Hansen
Astrid and her siblings count themselves lucky to be growing up on their parents’ parsonage farm in Vimmerby. Although their daily routine is shaped by strict religious values, their mother Hanna and father Samuel always manage to give them security and a sense of freedom. Astrid’s parents enable her to attend a secondary school that would normally be the preserve of wealthy bourgeois kids, and they do not get in the way of the 18-year-old when the owner of the local newspaper offers her a position as a volunteer in the editorial office. Not only does Reinhold Blomberg teach her to proof-read and write texts, he also falls in love with her. When she becomes pregnant, Astrid makes a momentous decision: she refuses to marry him and instead decides to take care of herself and her son Lasse on her own.
In her film about the youth of the writer Astrid Lindgren (1907–2002), Pernille Fischer Christensen portrays a strong, independent young woman who breaks social norms and faces difficult decisions with courage. Alba August plays Astrid as both wild and thoughtful, a responsible young woman battling her own feelings of guilt.
by Pernille Fischer Christensen
with Alba August, Maria Bonnevie, Trine Dyrholm, Henrik Rafaelsen, Magnus Krepper, Björn Gustafsson Sweden / Germany / Denmark 2018 Swedish, Danish 123’ Colour 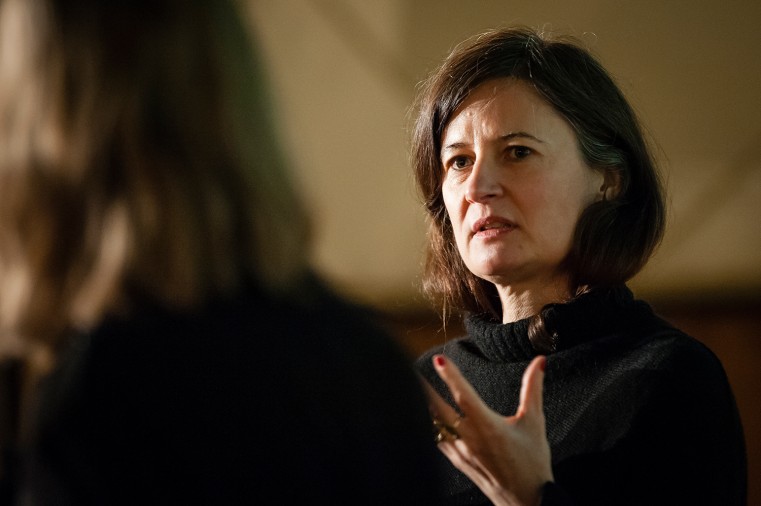 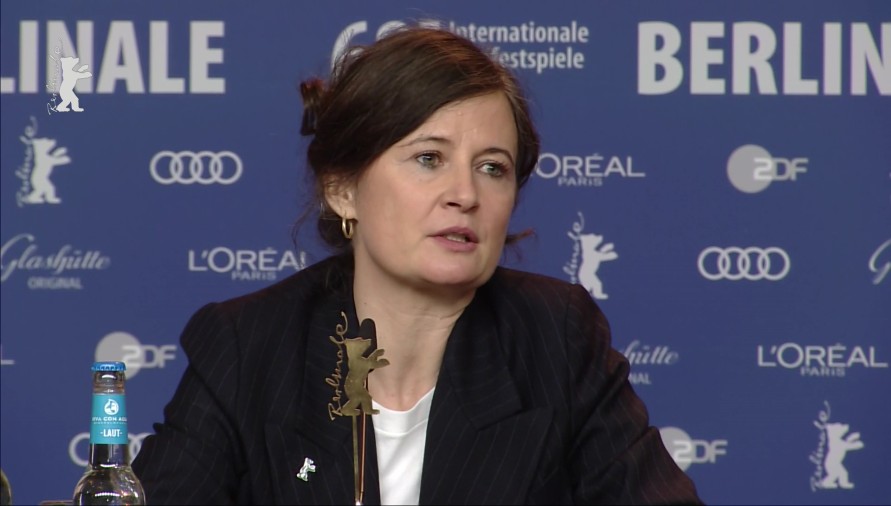 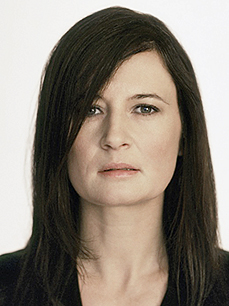 Recognised as one of Denmark’s most successful directors, she won her first prize in 1999 at the Cannes Film Festival for her short film Indien which she made during her training at the National Film School of Denmark. Her debut feature film En Soap (A Soap) celebrated its world premiere at the 2006 Berlinale and won the Silver Bear and the Best First Feature Award. En familie (A Family) also screened in the Berlinale Competition and won the FIPRESCI award. Her most recent appearance at the Berlinale was with En du elsker (Someone You Love) in 2014.