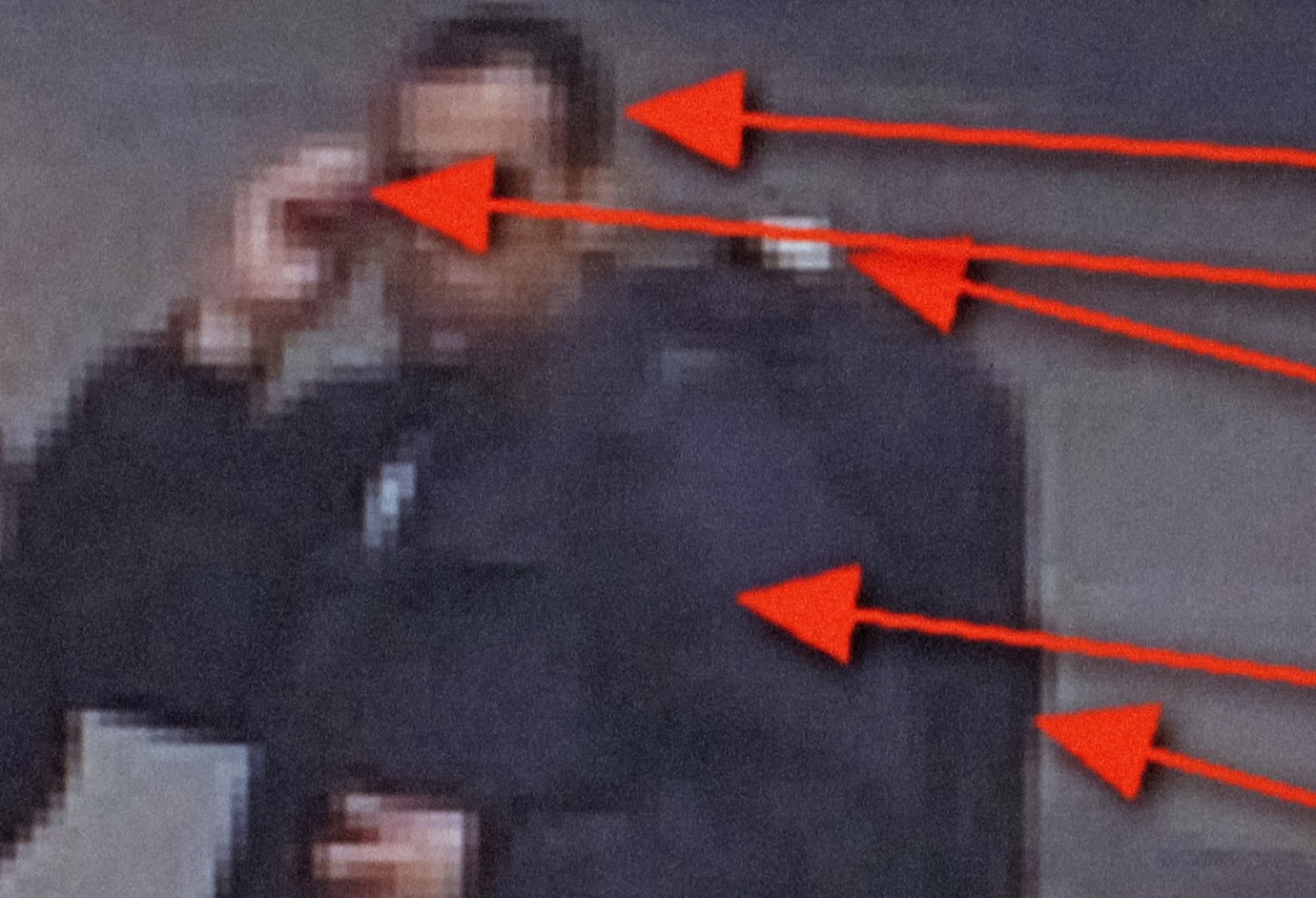 © Chris Kennedy
Immediately after the Boston Marathon bombing in April 2013, amateur detectives took to internet chat rooms to try and find the culprits. Users on reddit, 4chan, and other gathering spots poured over photographs uploaded to the sites, looking for any detail that might point to the guilt of potential suspects. Using texts and jpegs culled from these investigations, Watching the Detectives narrates the process of crowd sourcing culpability.
by Chris Kennedy Canada 2017 Silent 36’ Colour Documentary form 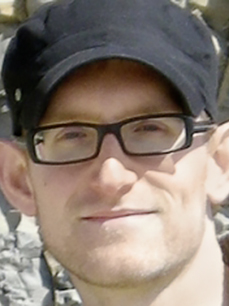 Chris Kennedy, born in 1977 in Easton, Maryland, USA, is an independent filmmaker, film programmer, and writer based in Toronto. He holds an MFA from the San Francisco Art Institute. He programmed for the Images Festival from 2003-06 and Pleasure Dome from 2000-06. He co-founded and co-programs Early Monthly Segments and programs TIFF Cinematheque’s The Free Screen. He is the Executive Director of the Liaison of Independent Filmmakers of Toronto (LIFT). His short experimental films have screened at over one hundred film festivals worldwide and have been featured in solo shows. His work as an artist and programmer operates in dialogue with the history of film as art, exploring the medium’s materiality in a contemporary context.