© TETSUYA to MINA film / Susumu Miyazu
‘My dad saw a monster here. When he was a kid.’ · ‘A monster?’ · ‘Yeah, a monster. It moves between this world and the next.’

Ao lives with his mother and little sister Kii on Sado Island in Japan. He misses his father, who recently disappeared without a trace – although not much is spoken about it. While their mother tries to deal with the loss in her own way, Ao and Kii run across the island and scream at the ocean. In the mysterious Sayoko, who inconspicuously swipes books from the school library, Ao finds a confidant. Few words are needed between the two reticent, dreamy children: together, they at once feel less alone. Against the striking backdrop of an industrialised coastal town, Tetsuya Tomina's poetic film tells a tale of dreams, loss and monsters.
by Tetsuya Tomina
with Hizuki Tanaka, Yayako Uchida, Tsubaki Tanaka, Masato Hagiwara, Ninon, Yuya Uchida, Kaiji Moriyama, Rumika Japan 2018 Japanese 88’ Colour empfohlen ab 11 Jahren 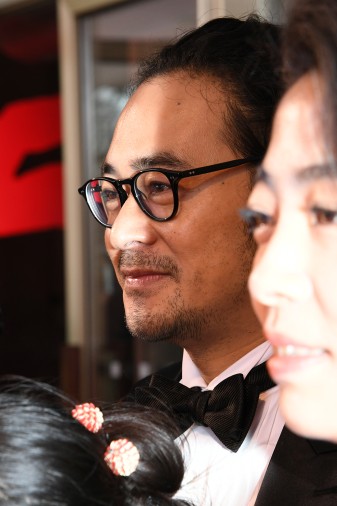 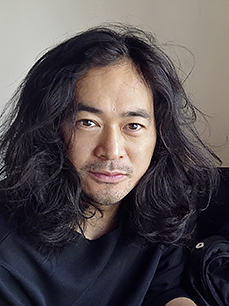 Born in Kushiro on Hokkaidō Island in Japan. After taking a degree in film at the London Film School, he returned to his native country and founded the Tetsuya to Mina film production company with Mina Hatanaka. His short film At the Last Stop Called Ghost Chimney screened at international festivals including Busan. Blue Wind Blows won an Asian Cinema Fund Script Development Award in 2015 and is his debut feature film.