Before the Snow
NATIVe - Indigenous Cinema 2017 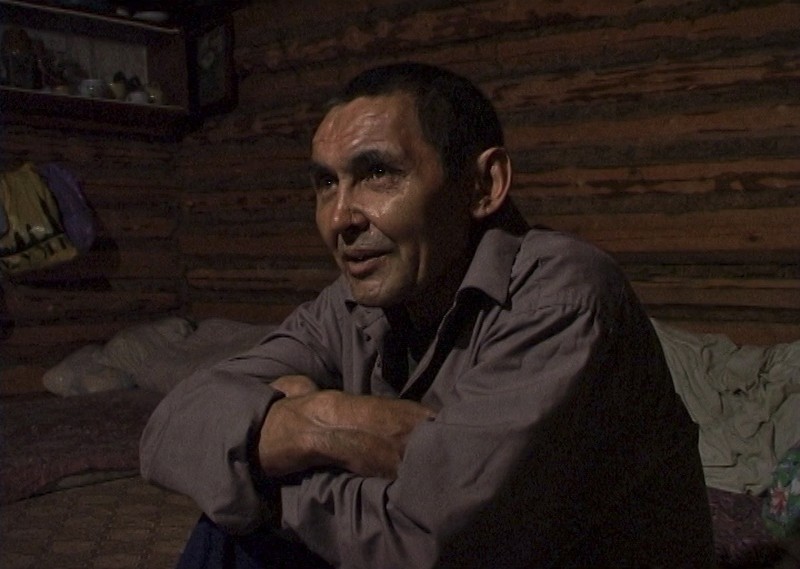 © Christian Vagt
Ghost stories are part of the cultural heritage of the Khanty and Forest Nenets in Western Siberia. Eerie accounts based on personal experiences with the supernatural and the dead are narrated void of interpretation. Western civilization intrudes on these ancestral beliefs and dismisses them as paganism, but to Indigenous eyes, the beyond belongs to the sphere of this earth, the spirits, the devils, nature, humans. Beings high and low should not be disturbed.
by Christian Vagt
with Josif Kechimov, Yuri Vella, Agrafena Pesikova Germany 2007 Russian, Nenets 27’ Colour Documentary form 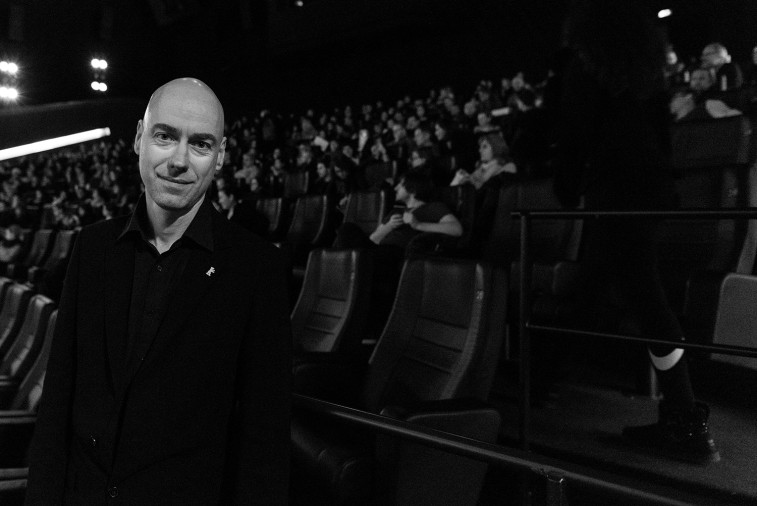 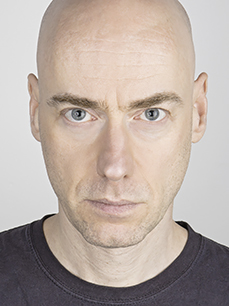 Christian Vagt studied Film and Theatre at the Free University of Berlin and works primarily as a photographer in Berlin. In 2016 he presented a series of photographs exploring the Greek refugee camp Softex. Before the Snow is his first film.