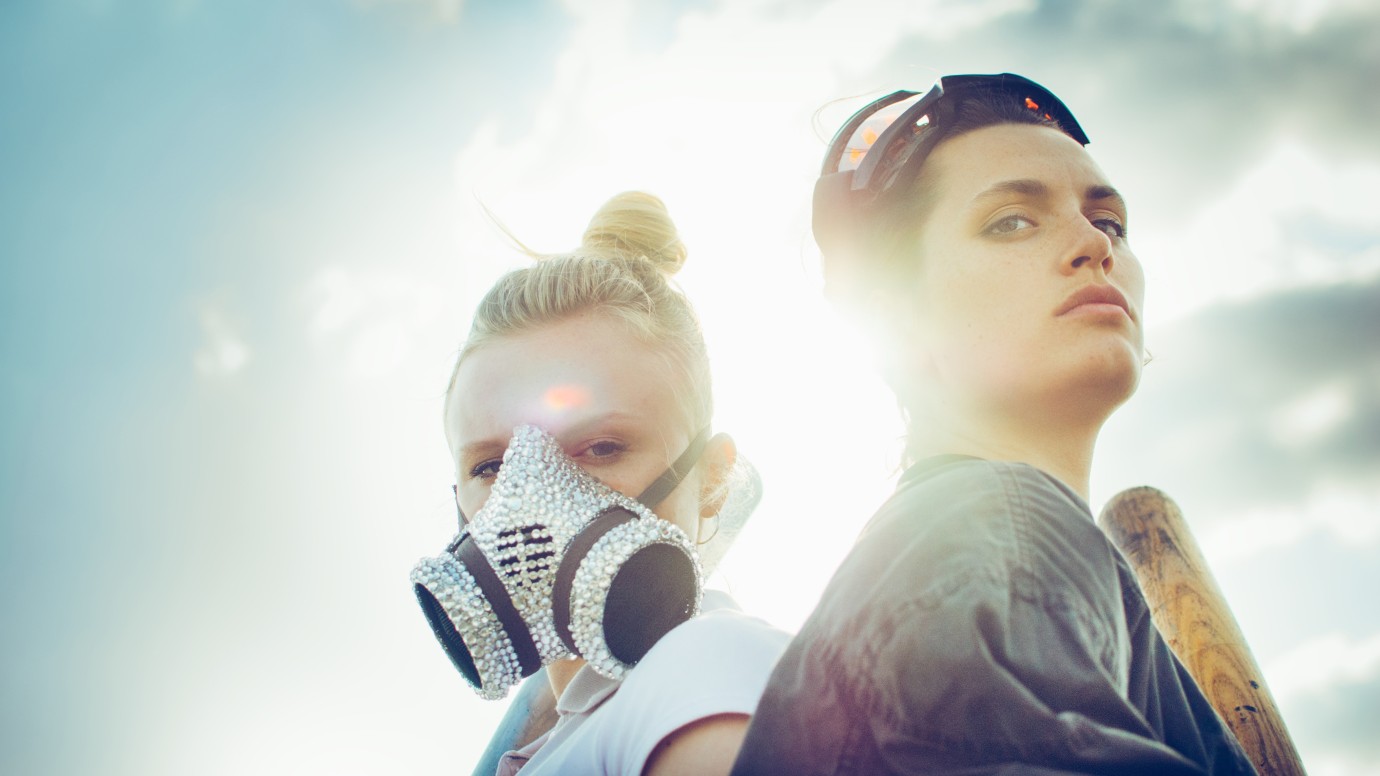 © 2017 Constantin Film Verleih GmbH / Fogma
Having failed to get into the police force, Margarete takes up training as a security guard. One night she runs into a sexually agressive ex-colleague who insists on hailing a taxi to take her home to his place. Enter Tiger: short brown hair, a tough girl and a fighter, the cab driver. Realising that the situation is far from consensual, Tiger speeds off with Margarete, leaving her companion standing in the street. It won’t be the last time she rushes to Margarete’s aid. Tiger lives in an attic flat with two men. She knows how to wield a baseball bat. Stealing a uniform from security and renaming Margarete ‘Vanilla’, she begins to steer her life in a completely different direction.
Jakob Lass, who scored a hit with Love Steaks, here films according to the rules of his very own ‘FOGMA’ manifesto, which means that much of the dialogue is improvised. In spite of the film’s documentary style, the story is fast-paced and up tempo, with stylised fight scenes. In the beginning it might be about keeping pushy males at bay, but the women’s uniforms and fists are soon put to other uses. The stakes are increasingly raised and moral values are soon being challenged.
by Jakob Lass
with Ella Rumpf, Maria Dragus, Enno Trebs, Orce Feldschau, SWISS, Benjamin Lutzke, Franz Rogowski, Ulrik Bruchholz, Lana Cooper, Robert Gwisdek Germany 2017 German, English 90’ Colour 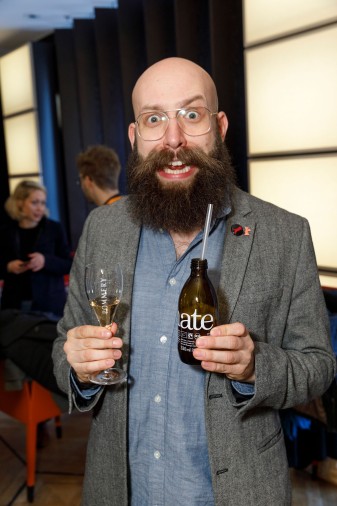 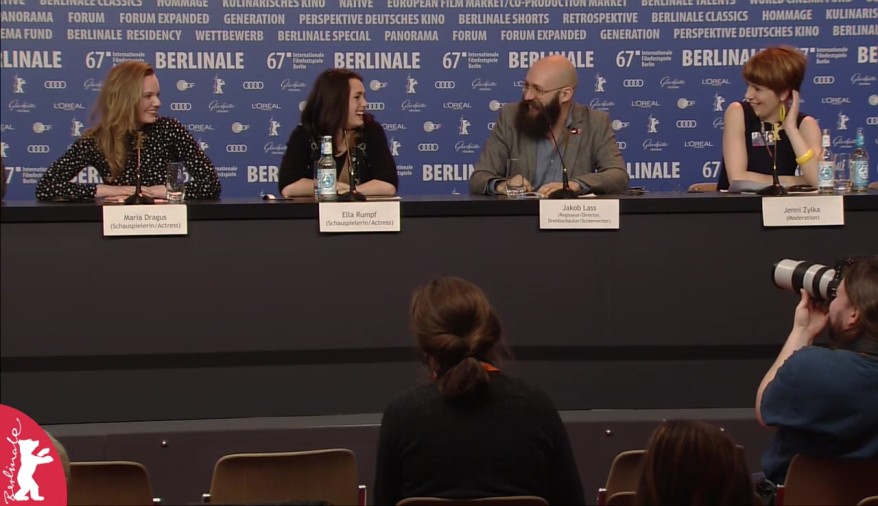 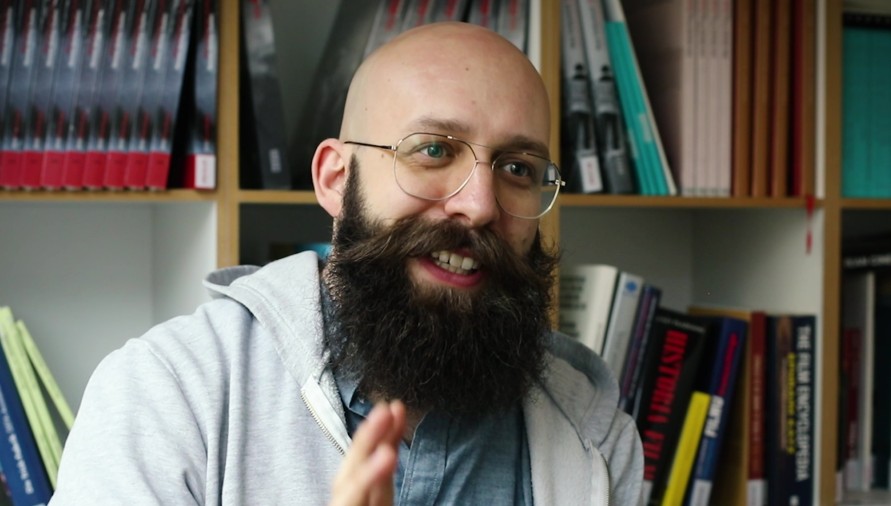 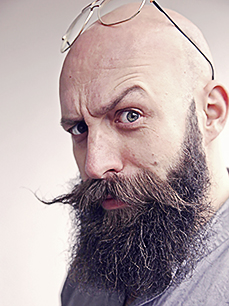 Born in Munich, Germany in 1981, he initially worked as an actor. At the same time, he applied to study directing, but was rejected by all the German film schools. After his short film Bademeister Paul started to win awards, he participated in the 2008 Berlinale Talents, studied at filmArche and from 2009 directing at the Film University Babelsberg Konrad Wolf. In his first year there, he made his debut feature film Frontalwatte. In 2013 his film Love Steaks won the German Cinema New Talent Award in all four categories at the Filmfest München as well as the Max Ophüls Prize in 2014.