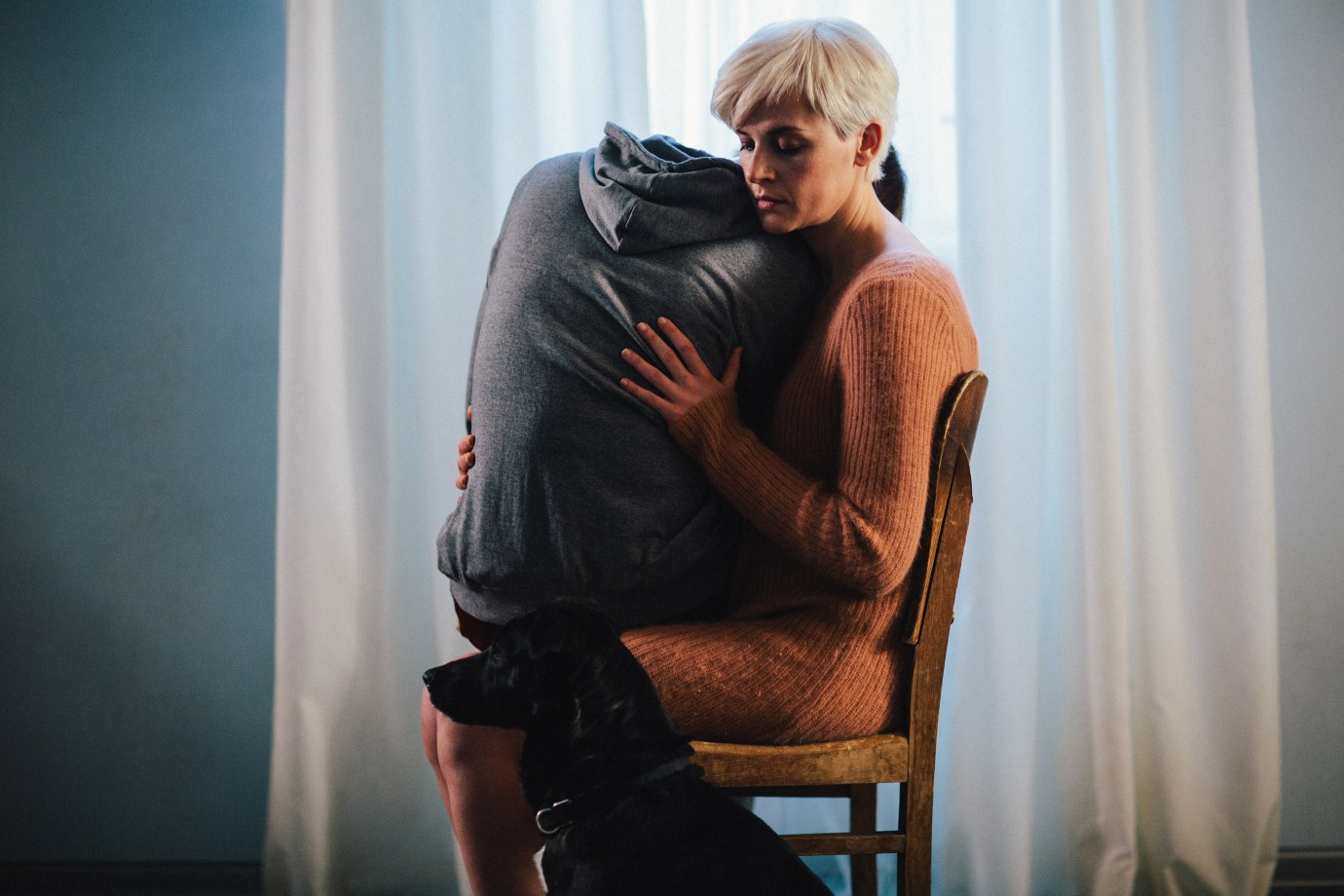 © Łukasz Bąk/ Munk Studio
‘Who's riding so late through th' endless wild?
The father 't is with his infant child;
He thinks the boy 's well off in his arm,
He grasps him tightly, he keeps him warm.’
J.W.von Goethe

He's barely 14 but already among the greatest men in the history of humanity. His discoveries change the world and all that surrounds us. Alas, hardly anyone's capable of grasping his ideas. His own mother least of all – she's too busy fantasizing about the prize money that he'll win. And his father? He's a savage, a wolf. The two inhabit entirely different realms. But even parallel worlds are interconnected, and it's possible to pass from one to another, of that the boy ‘s convinced. Who knows, perhaps he can manage to make it to the other side, where they can all be one big happy family. But there's not much time: according to the prophet of the universe, there’re only twelve days left until the world's due to end.
by Kuba Czekaj
with Stanisław Cywka, Agnieszka Podsiadlik, Sebastian Łach, Bogusława Jantos, Bernhard Schütz Poland 2016 Polish, English, German 101’ Colour 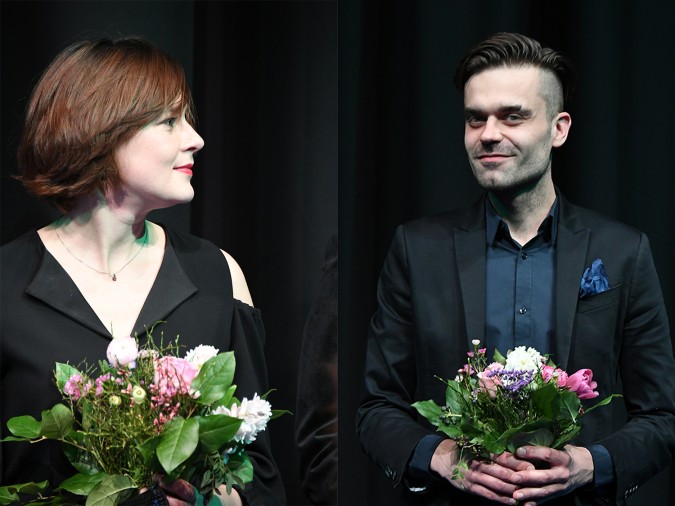 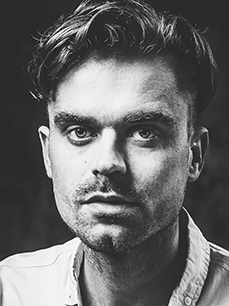 Born in Wrocław, Poland in 1984, he studied directing at the University of Silesia in Katowice and at the Andrzej Wajda Master School of Film Directing in Warsaw. His feature film Baby Bump was created during the Biennale College Cinema programme of the Venice International Film Festival. Królewicz Olch (The Erlprince) screened in competition at the Gdynia Film Festival and won the Young Jury Award for Best Film.