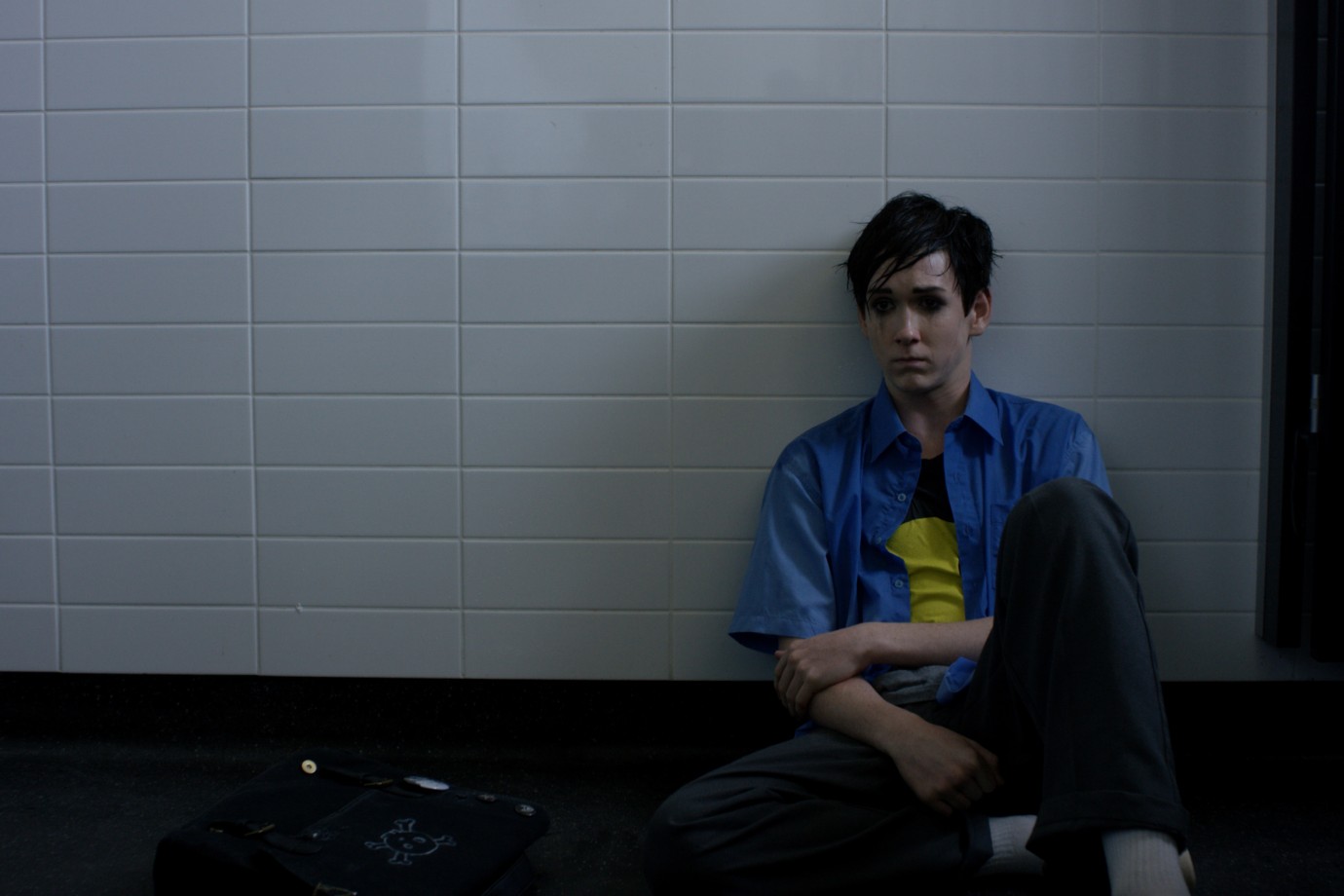 Ellery Ryan © Matthewswood Pty Ltd
‘How do we know you´re for real?’ · ‘I tried to hang myself at my last school and they expelled me.’ · ‘Welcome to the band.’

After receiving a Special Mention for Best Short Film from the Generation Youth Jury in 2014, this love story full of irony and exhilaration has now been given the feature-film treatment. Ethan, a sensitive and depressed Emo boy with suicidal tendencies, plays hard doom and gloom rock with the likeminded, in a band where good moods are strictly taboo. Ever chipper classmate Trinity for her part prefers to use her sweet voice to sing praises to the Lord in her Christian youth group. Trinity and Ethan, nobody will ever understand this unlikely match, let alone accept it! And yet that's exactly what came to pass when their two paths crossed for the first time. The impossible bond they share sets a number of events in motion at their crazy little school.
by Neil Triffett
with Benson Jack Anthony, Jordan Hare, Rahart Adams, Jon Prasida, Bridie Carter Australia 2016 English 94’ Colour 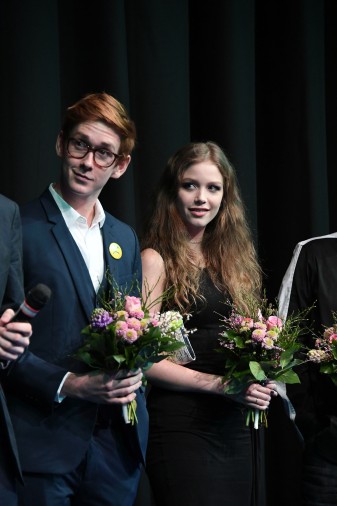 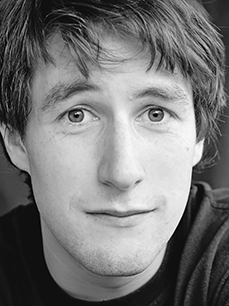 Born in Tasmania, Australia in 1988, he graduated with distinction from the Victorian College of the Arts in Melbourne. Since then he has worked in documentary and corporate film production as well as for arts organisations and theatre productions. He has also been making his own short films. His short film Emo (the Musical), on which his debut feature film is based, screened in the Berlinale Generation section in 2014.