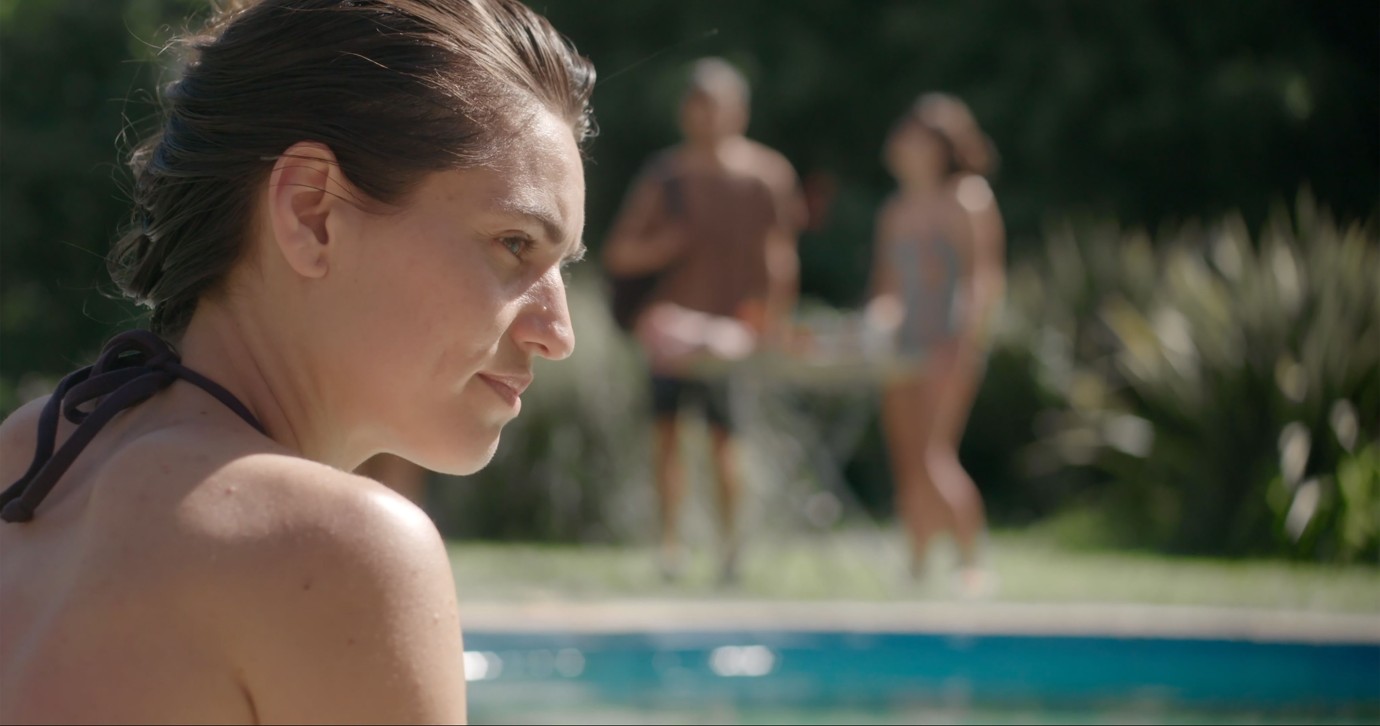 Vera and Bruno used to be a couple, but haven’t seen one another since they separated. He coincidentally appears before her during a long-awaited country house weekend with friends on the outskirts of Buenos Aires. Bruno is now with Sofía. Vera is single and not unhappy about it. Shared days lie before them, surrounded by friends. It is a hot summer, and the pool is heavily frequented.
Fuera de Temporada travels in reverse within a 3-act structure. Devoid of drama, the film tells of love that no longer is, rekindled longing, and bodies drawn together.
by Sabrina Campos
with Margarita Molfino, Pablo Lugones, Guillermina Pico, Martín Tchira, Vanina Montes Argentina 2017 Spanish 23’ Colour 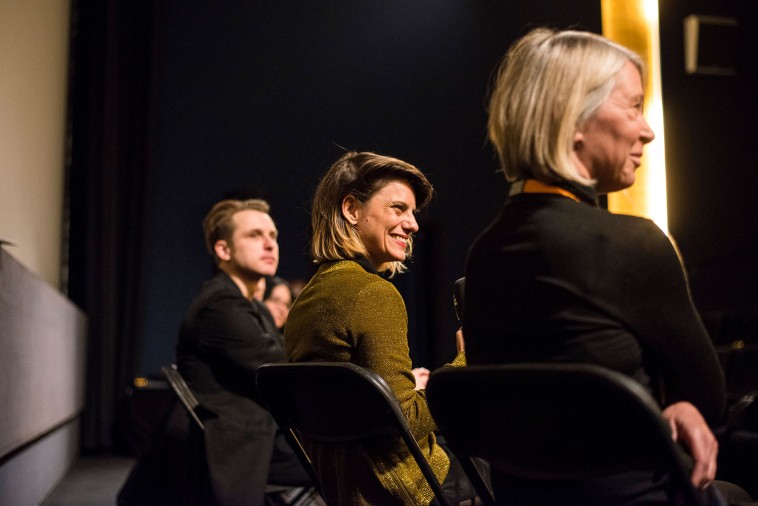 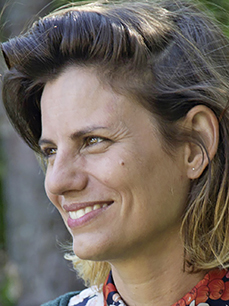 Born in Buenos Aires, Argentina in 1978, she is an audiovisual designer who graduated from the Universidad de Buenos Aires. Her first short film Salón Royale screened at over 50 festivals and won more than 20 awards. She has worked as an art director and set decorator on several productions including the feature film Refugiado by Diego Lerman which was supported by the Berlinale World Cinema Fund.