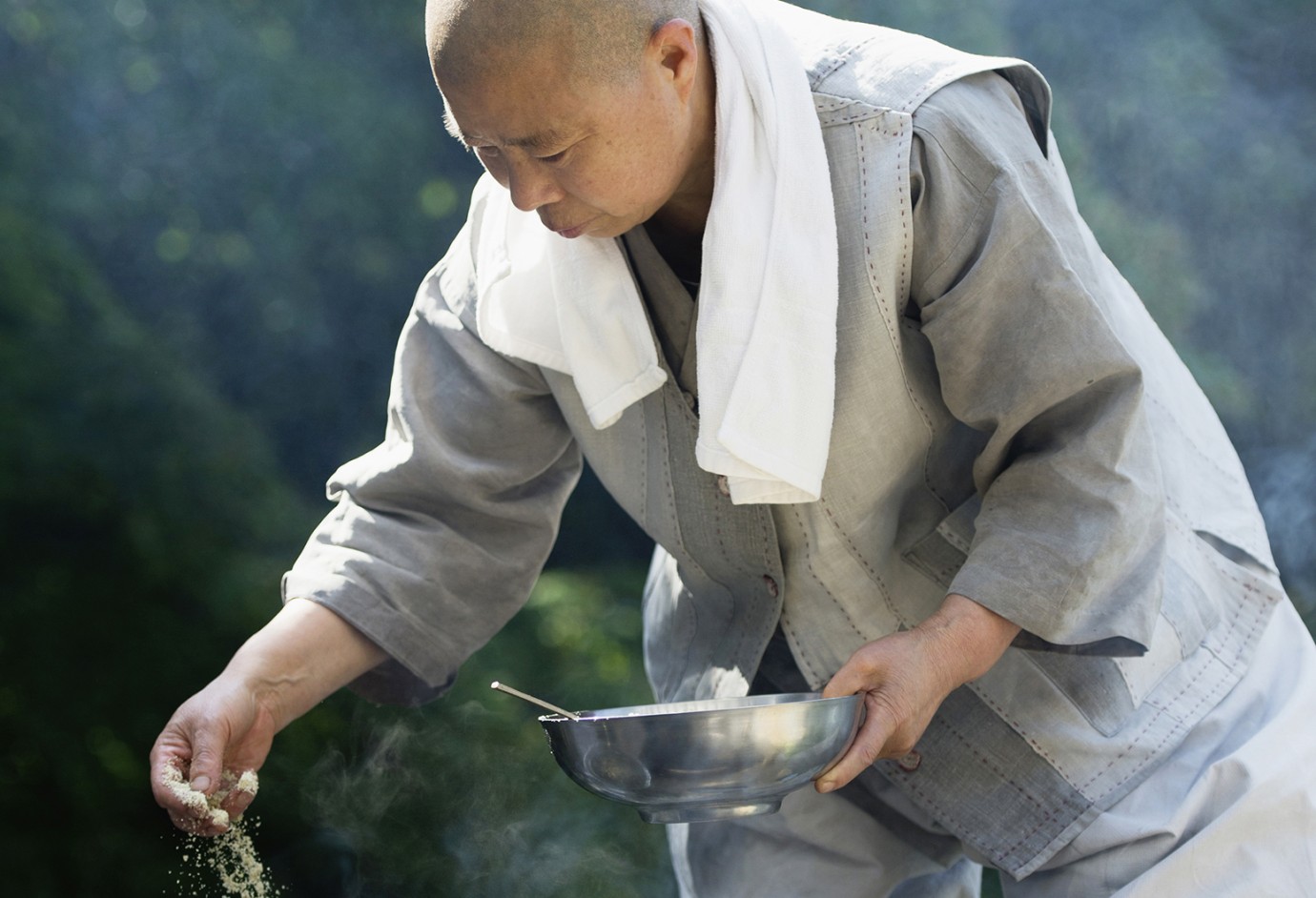 Se young Oh © Netflix
Jeong Kwan is a practicing buddhist nun who has lived at the Baekyasa Temple south of Seoul since the age of 17. Kwan has been called a ‘philosopher chef’ by The New York Times while she simply describes herself as a cook who prepares temple food to help clarify and energize the mind for mediation. In many ways her food is the original ‘farm to table’ style of cooking, using time tested methods of fermentation, foraging and dehydrating in her daily food preparations for the monks, nuns and visitors to the temple. This episode of Chef’s Table captures Kwan’s belief that the path to enlightenment is paved through connecting and communing with people via food.
by David Gelb
with Jeong Kwan USA / Australia 2016 English, Korean 58’ Colour Documentary form 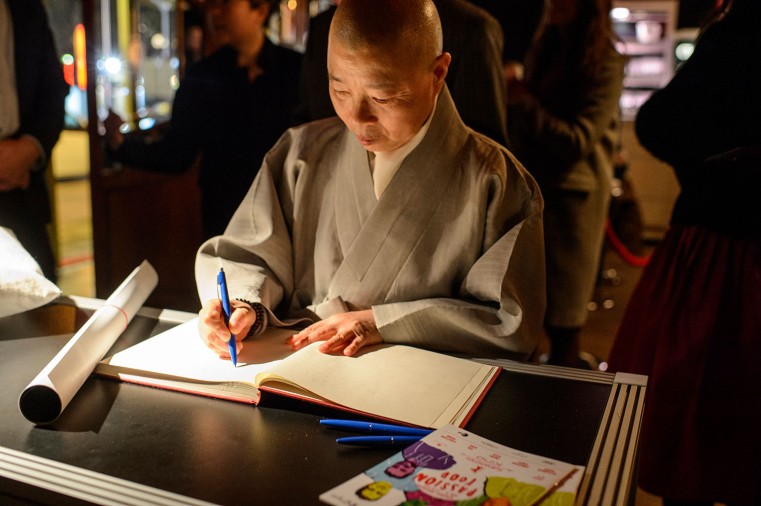 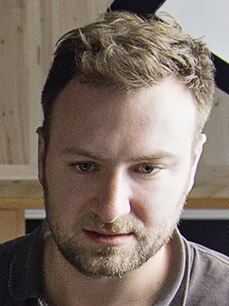 David Gelb has directed non-fiction and fiction alike, including the critically acclaimed documentary Jiro Dreams of Sushi, a film that depicts a profound and beautiful fusion of work, family, and ‘the art of perfection’ in Japanese culture. His next film took him on another creative path: his narrative feature debut, The Lazarus Effect, starring Olivia Wilde and Mark Duplass. Returning to nonfiction, Gelb directed several episodes of the Netflix documentary series ‘Chef’s Table’ featuring some of the worlds’ most renowned culinary talents and portraying each chef’s life and passions.