My Entire High School Sinking into the Sea

© Tides High PTA, LLC
‘This will be a great year for our hero and his loyal companion.’

Dash, an over-ambitious writer at the school paper and his best friend Assaf are not exactly popular. But that's about to change: They're going to make their big breakthrough, and everyone will see their true potential. At least that's the plan. However, Dash doesn't approve of Assaf's budding romance with Verti, the paper's editor. Problems at school, a crisis of friendship, the woes of an outsider… But then he discovers a secret in the school cellar that shakes his world. An animated disaster film in a garish, expressive style that's overflowing with visual creativity and anarchic humour. Featuring the voices of Jason Schwartzman, Maya Rudolph, Reggie Watts, Lena Dunham and Susan Sarandon.
by Dash Shaw
with Jason Schwartzman, Lena Dunham, Reggie Watts, Maya Rudolph, Susan Sarandon, Alex Karpovsky, John Cameron Mitchell USA 2016 English 77’ Colour 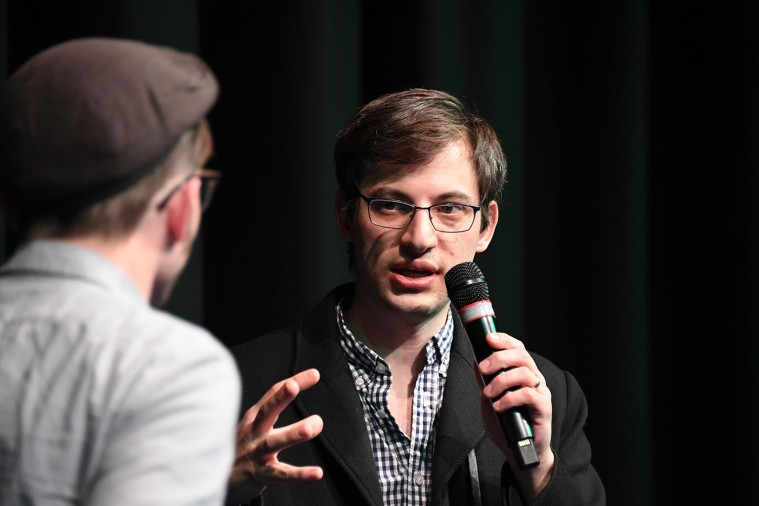 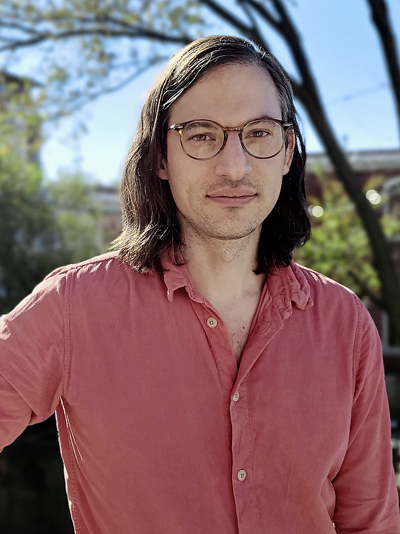 Born in Los Angeles in 1983 and raised in Richmond, Virginia, USA, he studied at the School of Visual Arts in New York and works as a cartoonist and animator. He has created the graphic novels “BodyWorld”, “Doctors”, “Bottomless Belly Button”, “Clue: Candlestick” and “Discipline”. He made his debut as a director with the animation film My Entire High School Sinking into the Sea which screened in Generation in 2017. Cryptozoo is his second film.

2016 My Entire High School Sinking into the Sea 2021 Cryptozoo