The Midwife | Ein Kuss von Béatrice
Competition (out of competition) 2017 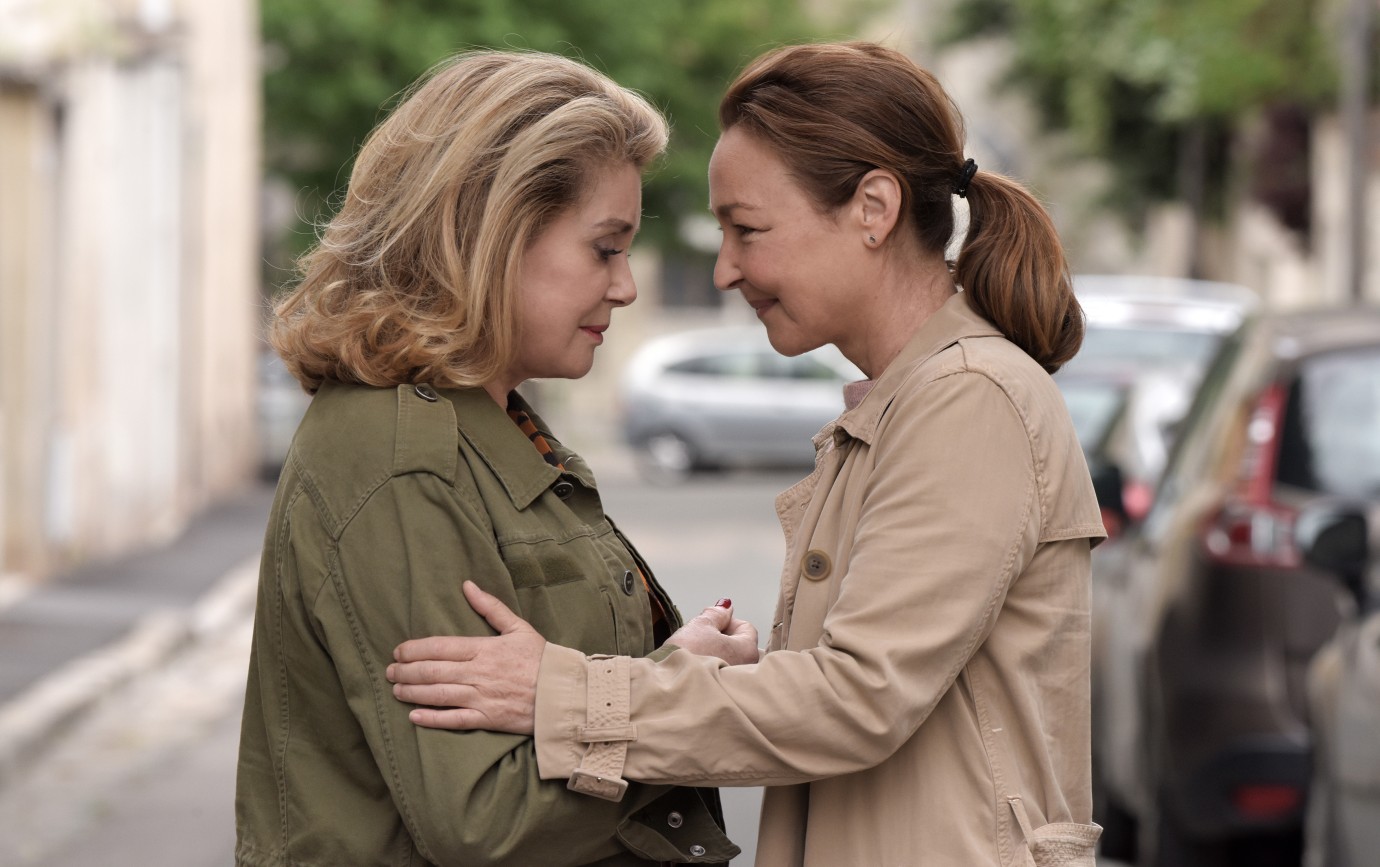 © Michael Crotto
Claire is a single mother with a grown-up son. She’s a dedicated midwife who is completely wrapped up in her job. Although the maternity ward where she works is to be closed, she turns down a job offer from a larger clinic because she cannot reconcile their methods with her own ideas about midwifery. In the midst of all this upheaval she receives a phone call that rekindles memories of her youth. Béatrice, her late father’s former mistress, asks to meet her. Béatrice is a true bohemian – loud, colourful, egocentric and completely different to the focussed, helpful Claire. The younger woman asks herself why, after all these years of silence, Béatrice has suddenly decided to approach her for help, and is at first less than enthusiastic.
Martin Provost has made a name for himself with powerful portraits of women (Séraphine, Violette). Sage Femme revolves around the encounter between two headstrong women, perfectly cast with two of French cinema’s grandes dames. A dramatic comedy about the need for change, and the question of whether steak, pommes frites and red wine is really what one would call a healthy lunch.
by Martin Provost
with Catherine Frot, Catherine Deneuve, Olivier Gourmet, Quentin Dolmaire, Mylène Demongeot France / Belgium 2017 French 117’ Colour 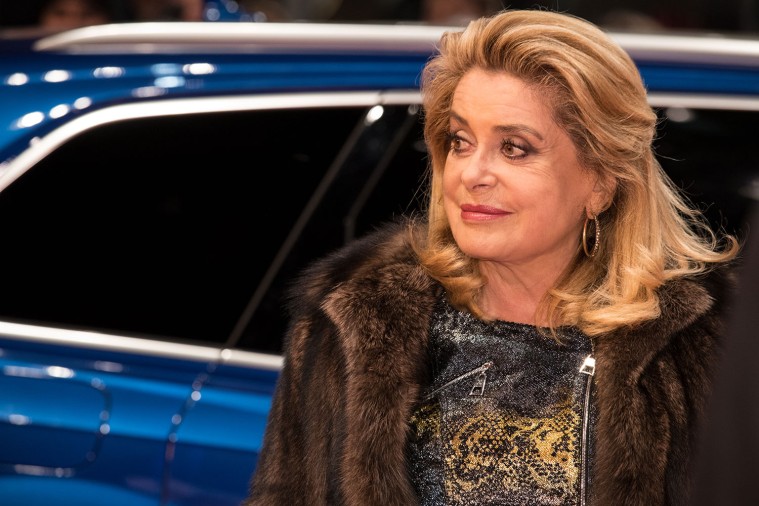 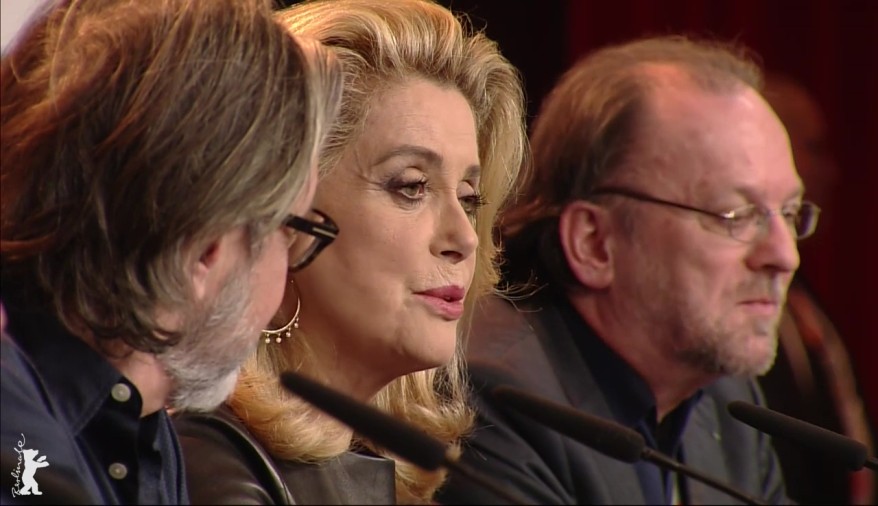 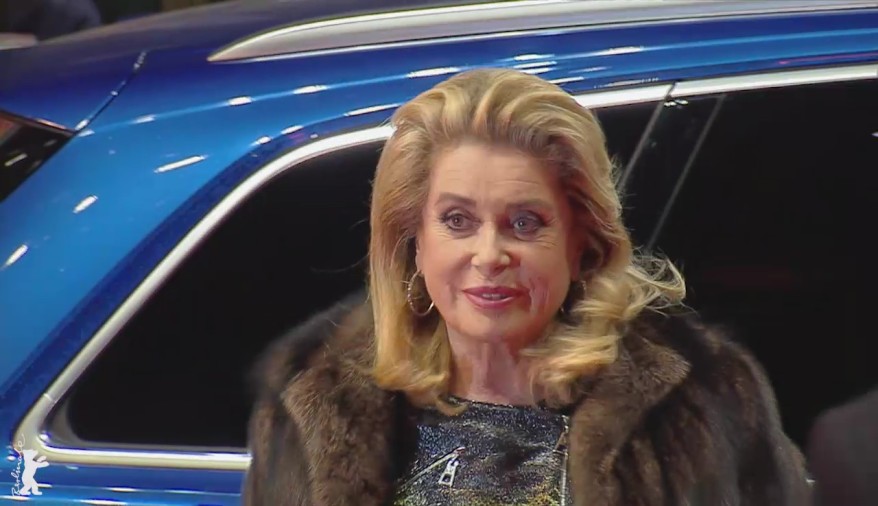 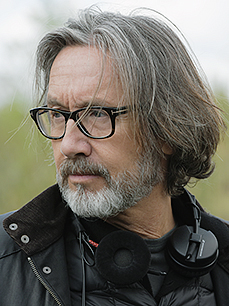 Born in Brest, France in 1959, this director and writer began his career as a film and stage actor. He was a member of the Comédie-Française before devoting his career exclusively to writing and directing. He published several novels and made two short films before presenting his debut feature as a director with Tortilla y cinema. He gained international renown with Séraphine which won seven Césars.