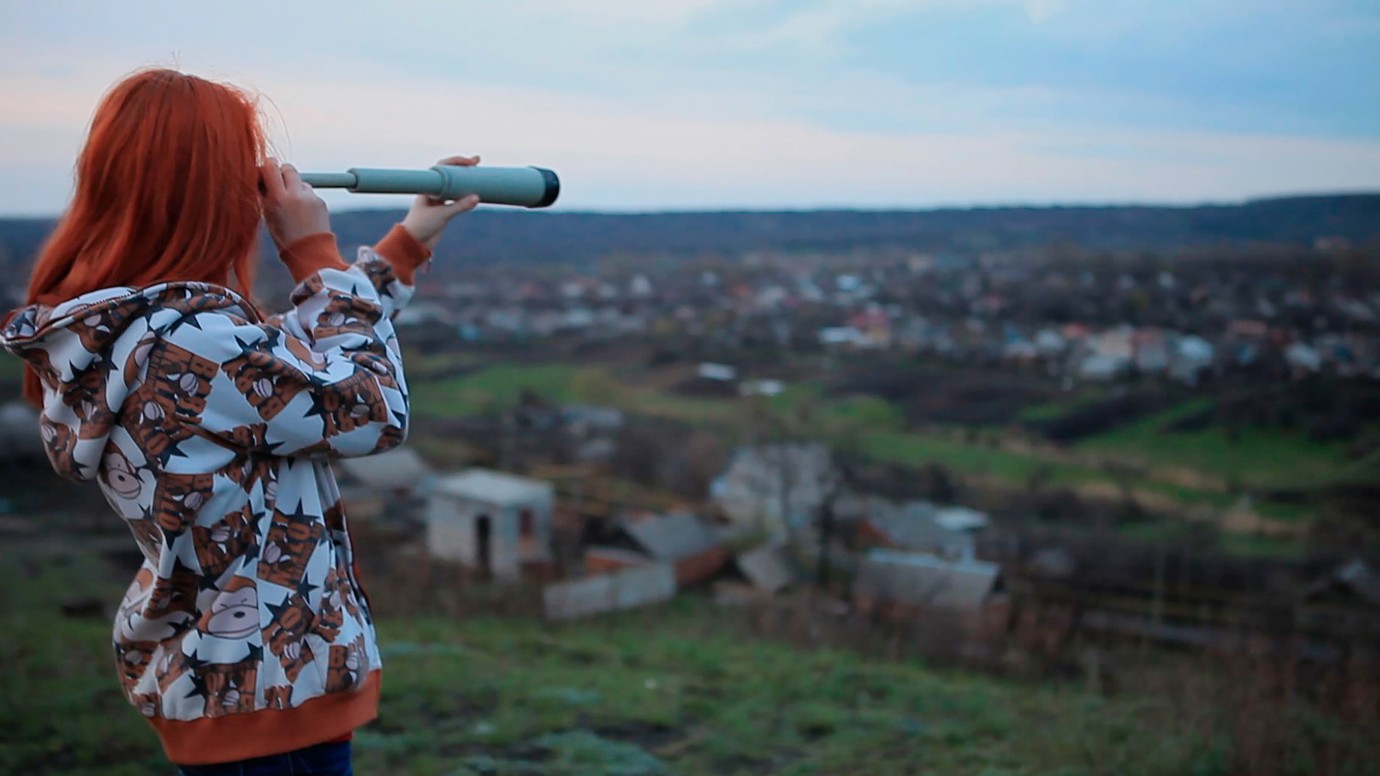 ‘A year ago I learned that life is unfair. And I still think that.’

In the familiar surroundings of their everyday lives, they talk about things that matter to them, about experiences that move them, about first love and loss, hopes and fears. 13 adolescents from a school in Donbass which was destroyed during the war in Ukraine, and subsequently rebuilt, share themselves in front of the camera. 13 lives inhabiting an intermediary space, both emotionally and socially. The war is only mentioned peripherally, and yet it forms the gravitational centre of this puristic and insistent narrative. Though a ceasefire may prevail in the small city, it hardly registers as peace. The documentary film is an extension of the theatre project ‘My Mykolaivka’, which dedicated itself to the search for truth through aesthetic means.
by Yelizaveta Smith, Georg Genoux Ukraine / Germany 2016 Russian, Ukrainian 116’ Colour Documentary form 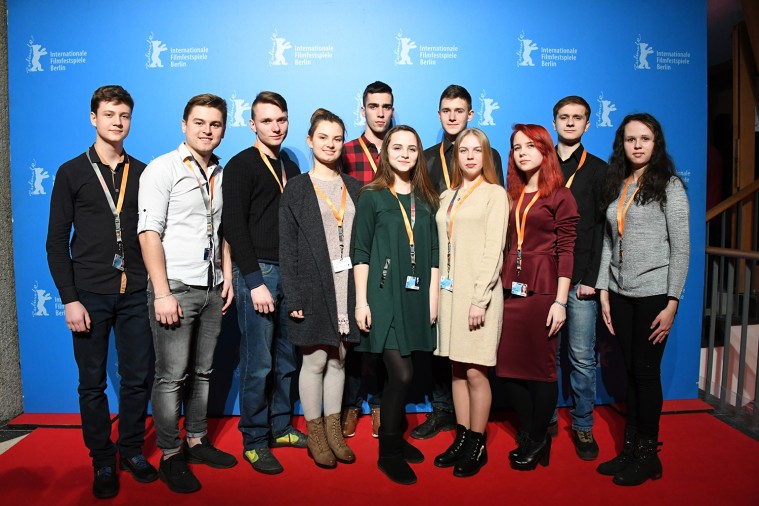 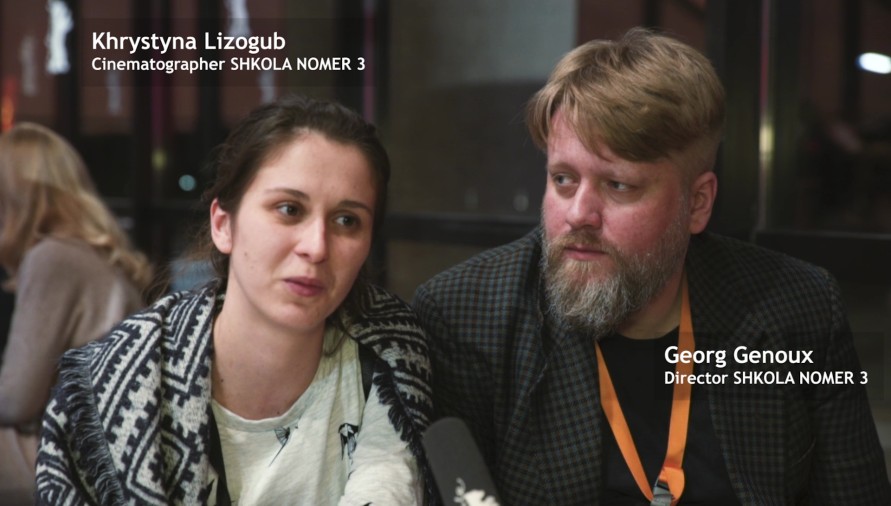 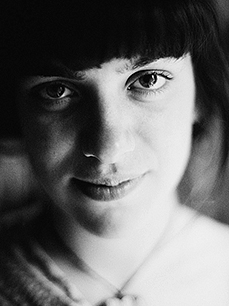 Born in Odessa, Ukraine in 1990, she graduated with a degree in film directing from the Kiev National Theatre, Cinema and Television University in 2014. Her short films have screened at several Ukrainian festivals and she has participated in international workshops and projects. One focus of her work is documentary theatre. In 2016 she led a youth theatre workshop together with Georg Genoux in Constance, Germany as part of an international exchange. 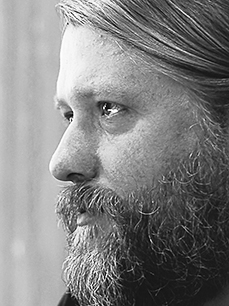 Born in Hamburg, Germany in 1976, he is a director, curator and one of the co-founders of the documentary theatre project teatr.doc and of the Joseph Beuys Theatre in Moscow. Since 2003 he has staged and produced more than 80 theatre projects in Eastern Europe. His productions have been invited to numerous international festivals. Since 2015 he has been working with Nataliya Vorozhbyt as the joint artistic director of the Theatre of Displaced People in Kiev, Ukraine.