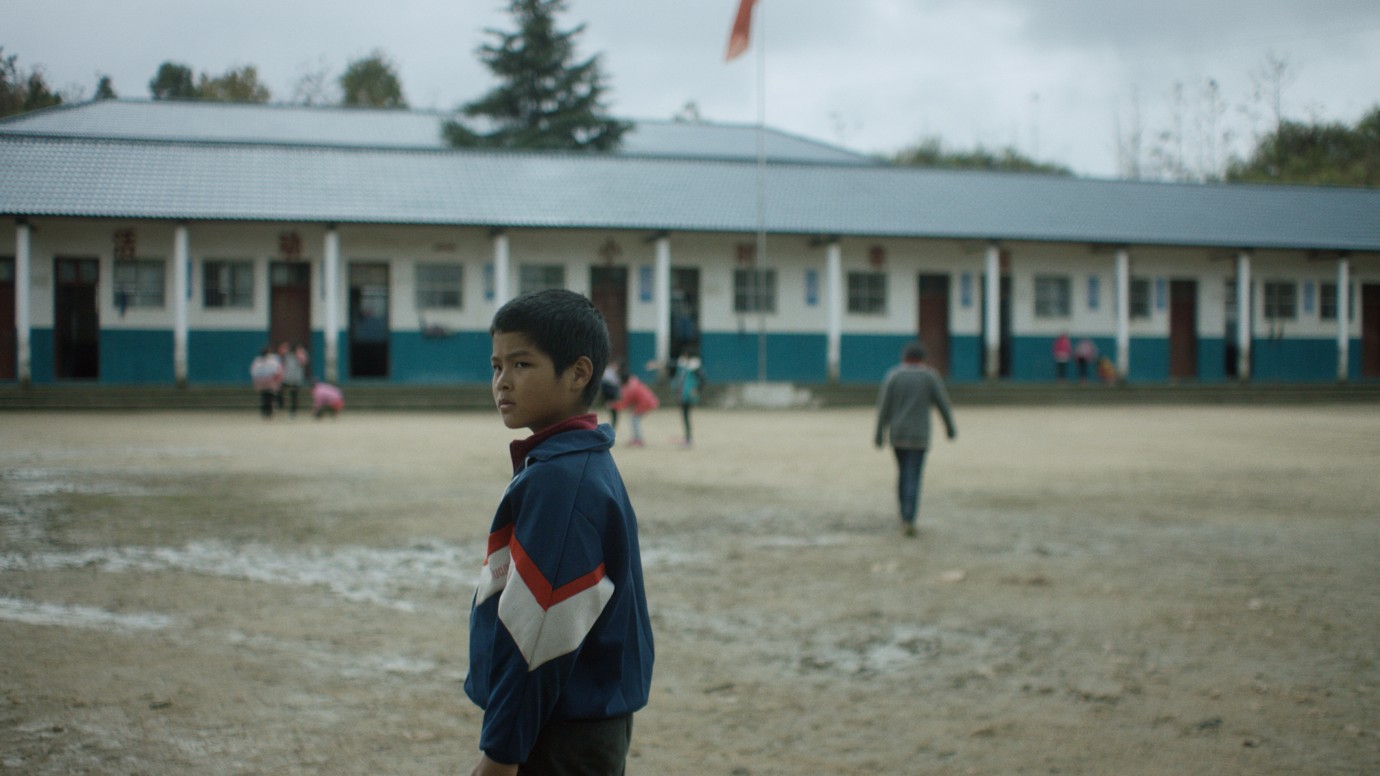 A Chinese village deep in the countryside: home to ten-year-old Zhu Hongbo, whom everyone calls ‘Stonehead’. He is one of many children whose parents have moved to the big cities as migrant workers. With only their grandparents and a few teachers around, they have to find others to look up to – or become role models themselves. As a county model student, Stonehead receives not just a certificate, but also a brand-new football. Yet his joy at receiving this reward soon makes way for disappointment. With its documentary-like gaze, Zhao Xiang's debut film tells the moving and astute tale of children left behind in rural China, and how their individual wishes come into conflict with obligations towards the community.
by Zhao Xiang
with Zhu Hongbo, Cai Jiakun, Deng Shuo, Luo Xiaolan, Yan Hongsheng, Wei Tao, Hu Guineng People’s Republic of China 2016 Mandarin 90’ Colour empfohlen ab 8 Jahren 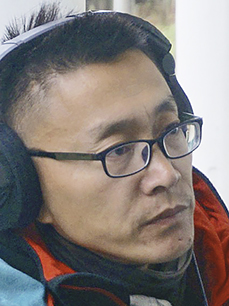 Born in the northeastern Chinese port city of Dalian in Liaoning province in 1974, he studied acting at the Shanghai Theater Academy and since then has worked with some of the most significant film directors in China. In 1998 he moved to Beijing and spent a decade working as an assistant with directors such as Wang Xiaoshuai (The House, Beijing Bicycle, Drifters) and Liu Jie (Judge, Deep in the Clouds, De Lan). Although he now works chiefly behind the camera, he continues to appear in minor acting roles in various films.