© WEGA Film
Georg feels confident and at ease in his position as a member of a Viennese newspaper’s editorial staff. He is both loved and feared – as befits an established music critic who wields a sharp pen. But then he is suddenly made redundant. A cost-cutting measure, he is told – before being shown the door. But instead of telling his young wife Johanna, whose thoughts currently revolve around her desire for children and her next ovulation, Georg is out for revenge. He finds an ally in giving vent to his anger at his ex-boss in the shape of an old school friend, Erich. What begins with minor property damage soon turns into a campaign of all out terror. At the same time, Georg and Erich have a go at trying to revive a dilapidated rollercoaster in Vienna’s Prater amusement park – the legendary ‘wild mouse’.
In his directorial debut, cabaret artist and actor Josef Hader tells a funny, dramatic story about the Austrian middle-classes’ private fears of failure and social decline. A witty and ironic film that reflects on how a bourgeois life can go awry – and then perhaps manages to get back on an even keel after all.
by Josef Hader
with Josef Hader, Pia Hierzegger, Georg Friedrich, Jörg Hartmann, Denis Moschitto, Crina Semciuc, Nora von Waldstätten, Maria Hofstätter, Thomas Schubert, Murathan Muslu Austria 2017 German 103’ Colour Rating R12 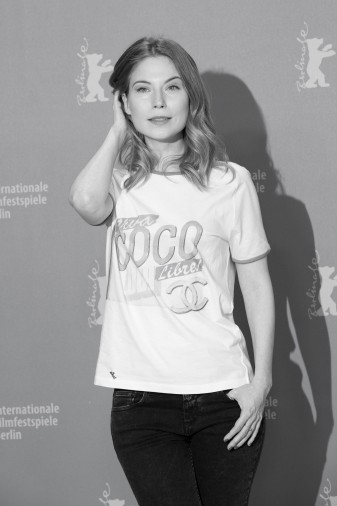 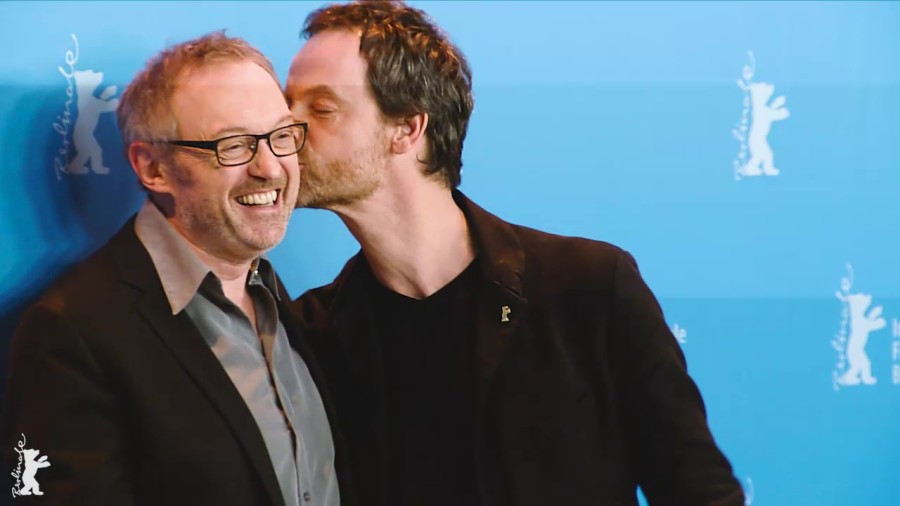 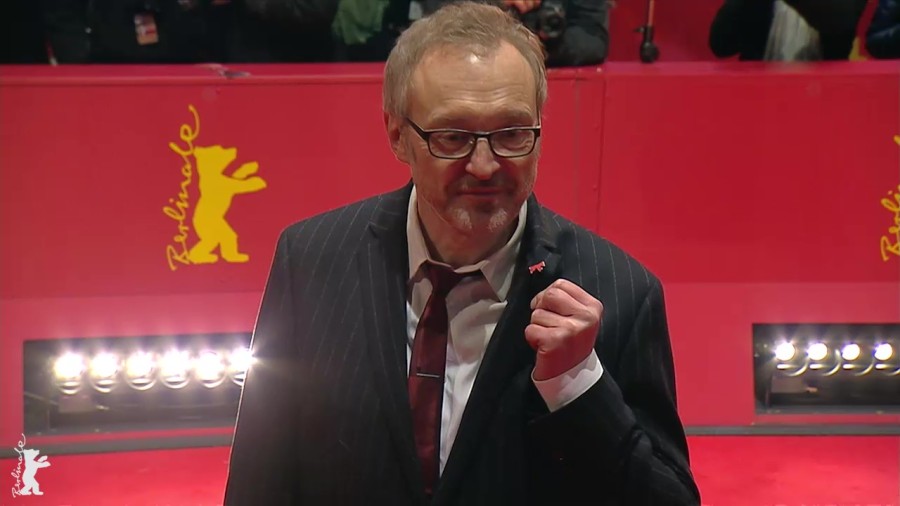 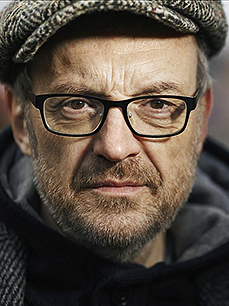 Born in Waldhausen, Austria in 1962. An award-winning comedian, writer and actor, he attended the Melk monastery school and abandoned a degree in teacher training after initial success as a political comedian. In 1991 he co-wrote the satirical play ‘Indien’ with Alfred Dorfer, playing the lead in its screen adaptation in 1993. His first leading role was in the theatrical film Cappuccino Melange in 1992. He has toured extensively with solo shows in German-speaking countries. From 2001 he played private detective Brenner in screen adaptations of Wolf Haas’ crime novels. In 2016 he played author Stefan Zweig in Maria Schrader’s film Stefan Zweig: Farewell to Europe.