Marina and Orlando are in love and plan to spend their lives together. She is working as a waitress and adores singing. Her lover, twenty years her senior, has left his family for her. One night, when they return home after having exuberantly celebrated Marina’s birthday at a restaurant, Orlando suddenly turns deathly pale and stops responding. At the hospital, all the doctors can do is confirm his death. Events follow thick and fast: Marina finds herself facing a female police inspector’s unpleasant questions, and Orlando’s family shows her nothing but anger and mistrust. Orlando’s wife excludes Marina from the funeral; she also orders her to leave the apartment – which on paper at least belonged to Orlando – as soon as possible. Marina is a transgender woman. The deceased’s family feels threatened by her sexual identity. With the same energy she once used to fight for her right to live as a woman Marina, with head held high, now insists on her right to grieve. Even if her environment conspires against her, the film at least is entirely on her side, showing us a protagonist who, although increasingly side-lined, is nonetheless strong and worldly-wise – a truly fantastic woman.
by Sebastián Lelio
with Daniela Vega, Francisco Reyes, Luis Gnecco, Aline Kuppenheim, Nicolas Saavedra, Amparo Noguera, Nestor Cantillana, Alejandro Goic, Antonia Zegers, Sergio Hernandez Chile / USA / Germany / Spain 2017 Spanish 104’ Colour 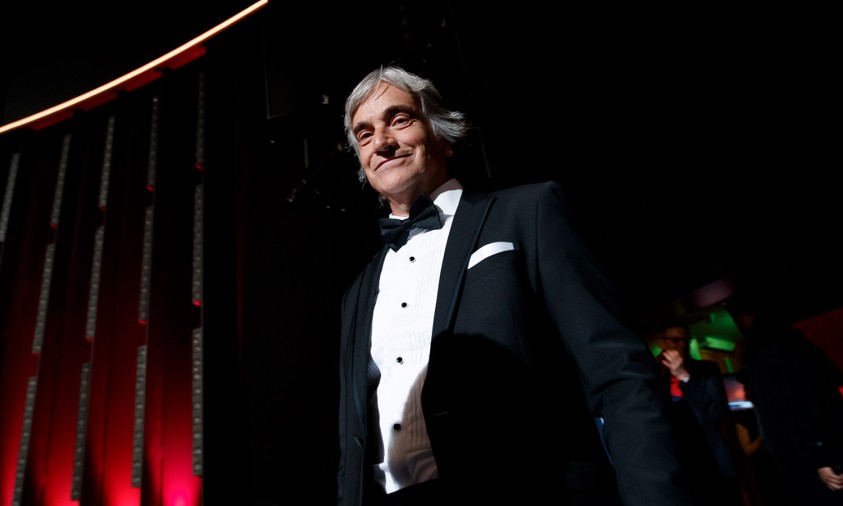 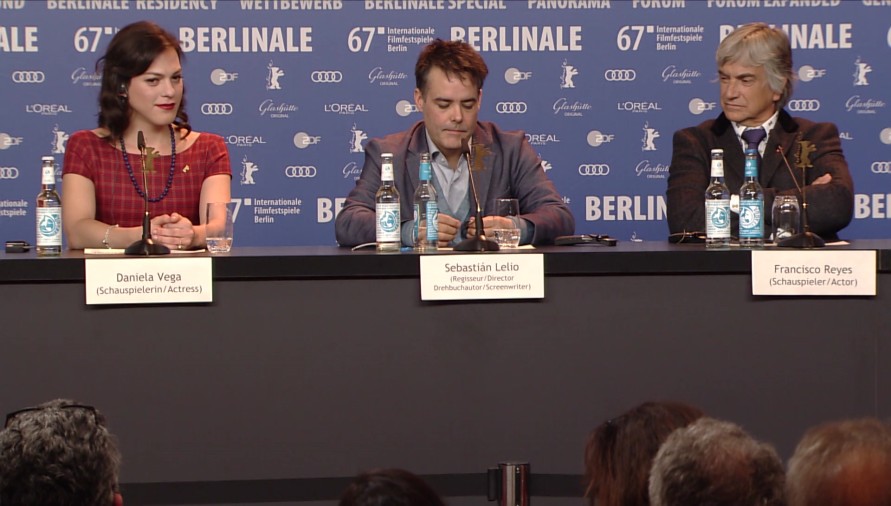 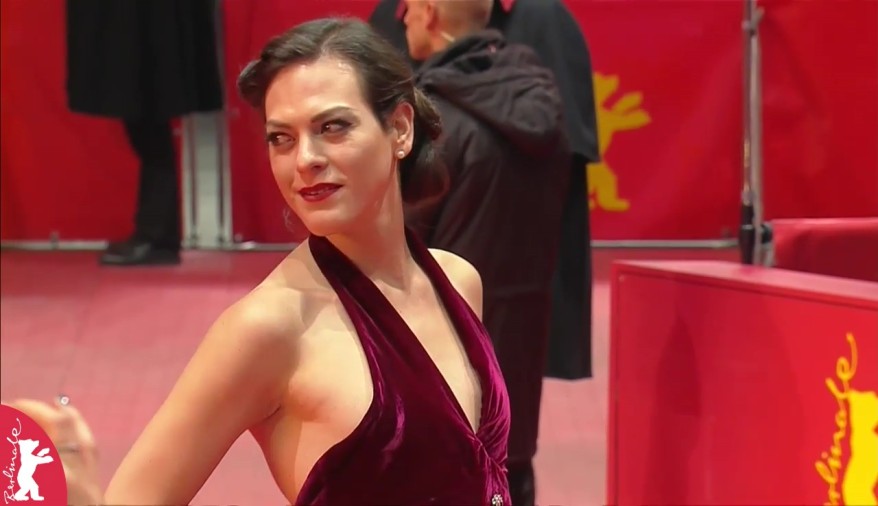 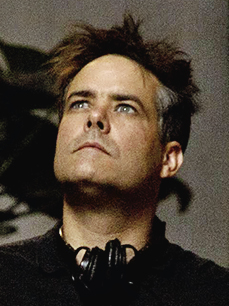 Born in Mendoza, Argentina in 1974, he grew up in Chile where he studied film at the Escuela de Cine de Chile. His feature film debut La Sagrada Familia (The Holy Family) screened at San Sebastián, Navidad was premiered at Cannes Film Festival’s Director’s Fortnight in 2009, and his third film El año del Tigre (The Year of the Tiger) at Locarno in 2011. In 2012 he participated in the DAAD artist residency in Berlin. His film Gloria premiered in the Berlinale Competition in 2013 and its lead Paulina García won the Silver Bear for Best Actress.