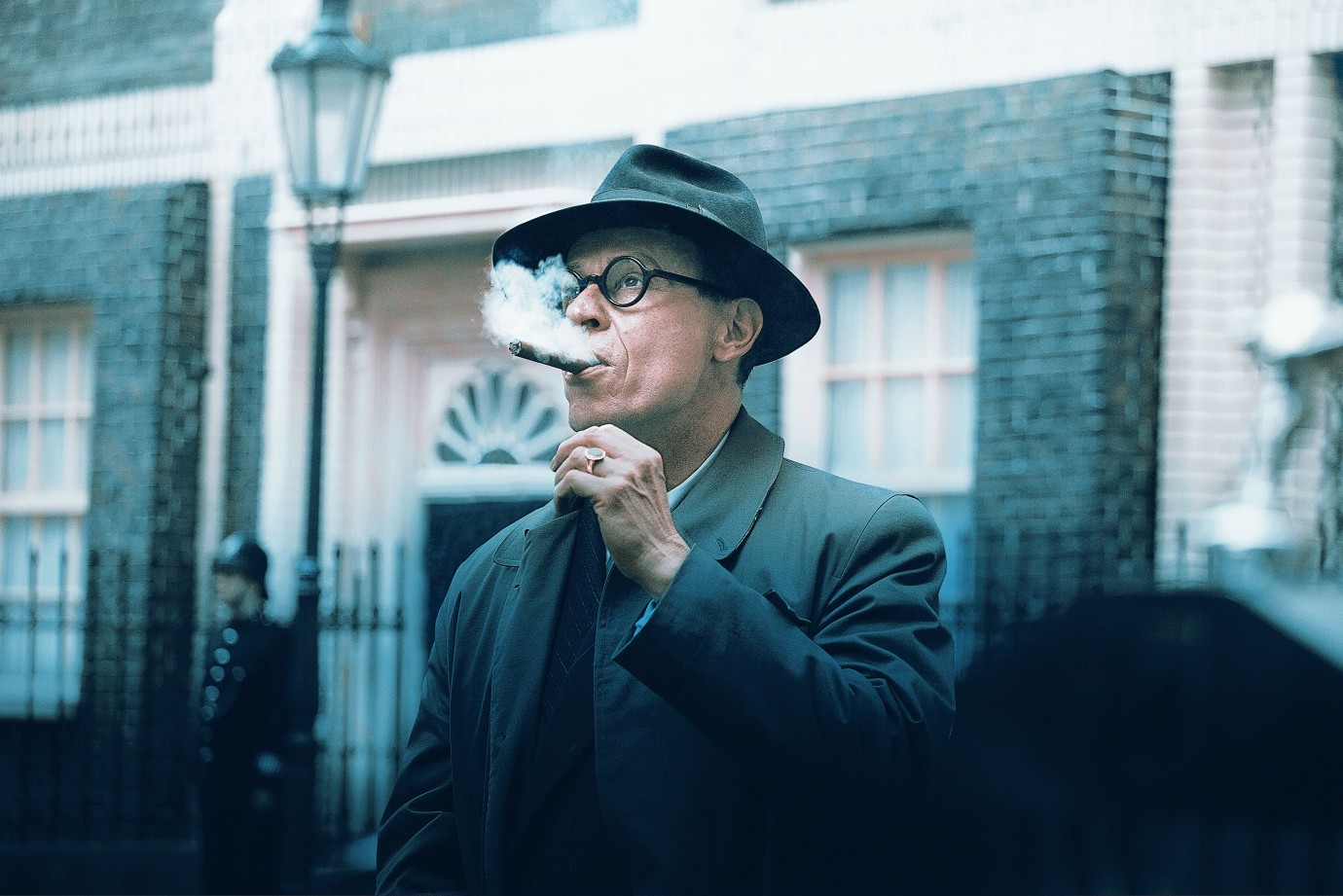 © Marek Parek
In the winter of 1939 Jan Masaryk, the former Czechoslovakian Ambassador to London, is admitted to a sanatorium in New Jersey. His fragile physical and mental health is no coincidence: he is suffering because the governments of Great Britain and France have abandoned him and his country. As a result of diplomatic tactics and the signing of the Munich Agreement these major powers have condoned Nazi Germany’s invasion of its neighbour – bringing Europe one step closer to the Second World War. Masaryk believes that he has failed as a diplomat and brought shame on the legacy of his father, Tomas – Czechoslovakia’s founder and first president. But he is not alone: he receives support in the shape of German psychiatrist emigré Dr Stein and American novelist Marcia Davenport who help him cast out the demons of his past. A biopic about the power and impotence of diplomacy on the eve of a world war, and a tribute to the work of Jan Masaryk (1886–1948) who, from 1940 onwards, served as Minister of Foreign Affairs in Prague’s government in exile in London.
by Julius Ševčík
with Karel Roden, Hanns Zischler, Oldřich Kaiser, Arly Jover, Paul Nicholas, Dermot Crowley, Milton Welsh, Eva Herzigová, Emília Vášáryová Czech Republic / Slovak Republic 2017 Czech, English 114’ Colour 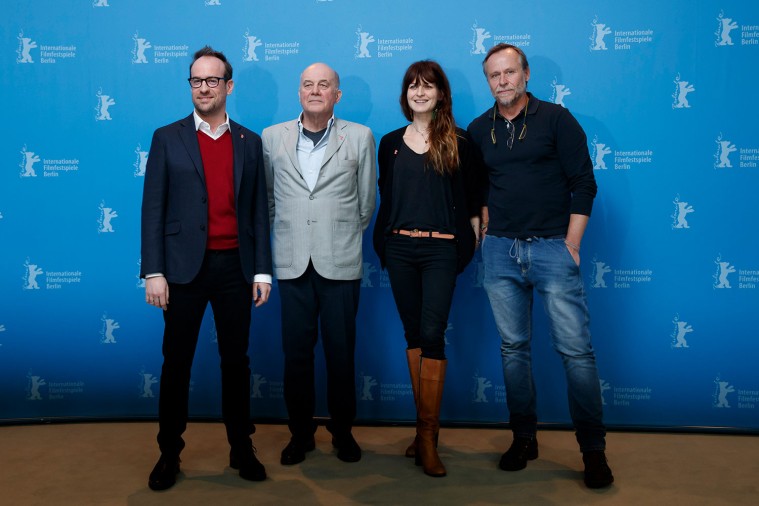 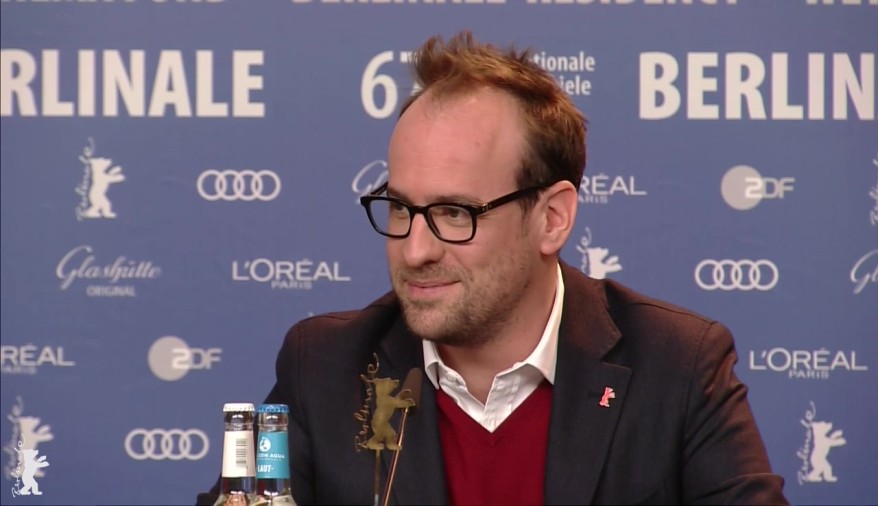 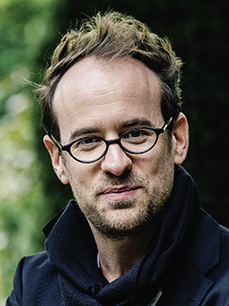 Born in 1978 in Prague, which was in Czechoslovakia at the time, he studied at the New York Film Academy as well as the FAMU film school in Prague. His films have screened at numerous festivals. He won Best Director at the 2009 Shanghai International Film Festival for his feature film Normal.