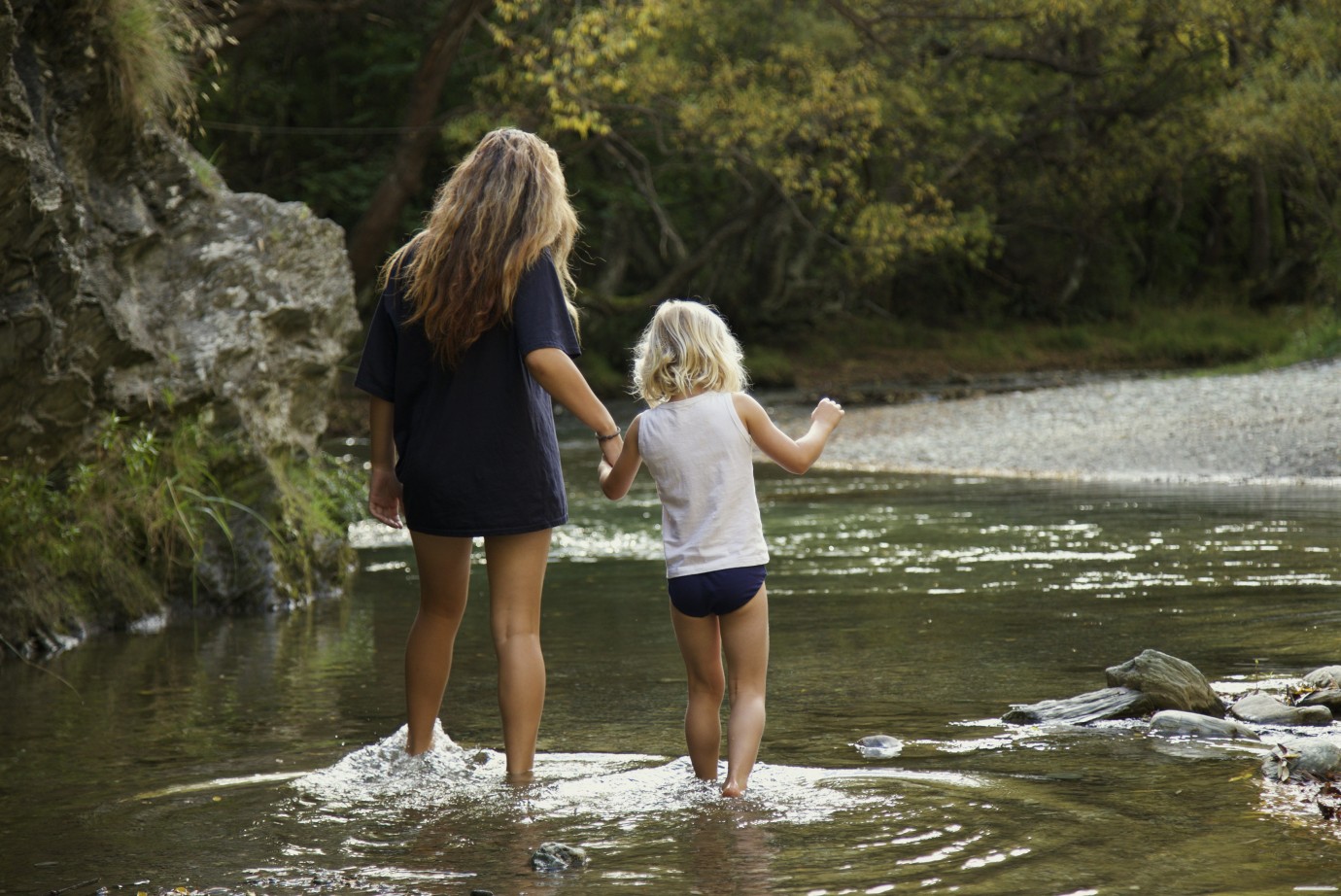 After a falling-out with her mother, 16-year-old Tia hitchhikes across the New Zealand South Island. A fatal car accident brings the Maori girl together with father-to-be Will, his wife Donna and his niece, four-year-old Lily. In the rugged Otago highlands, on Will and Donna's farm, Tia hopes to find the love, warmth and security she desperately craves. Is it possible to find your place somewhere where there is no place for you? In her debut feature film, Jackie van Beek's keen grasp of her protagonist's state of mind makes for a gripping insight into the complex emotional life of a restless young woman. A subtle film about visible and invisible wounds.
by Jackie van Beek
with Gloria Popata, David Elliot, Chelsie Preston Crayford, Georgia Spillane, Jodie Hillock New Zealand 2017 English, Maori 80’ Colour 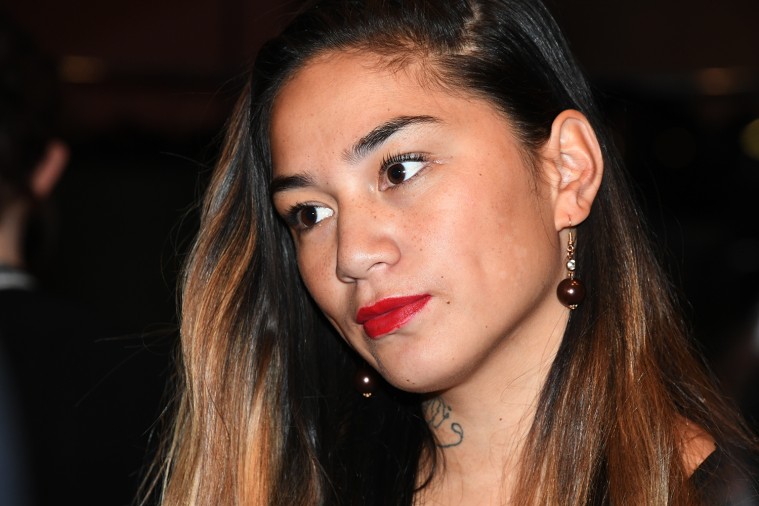 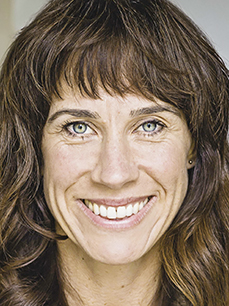