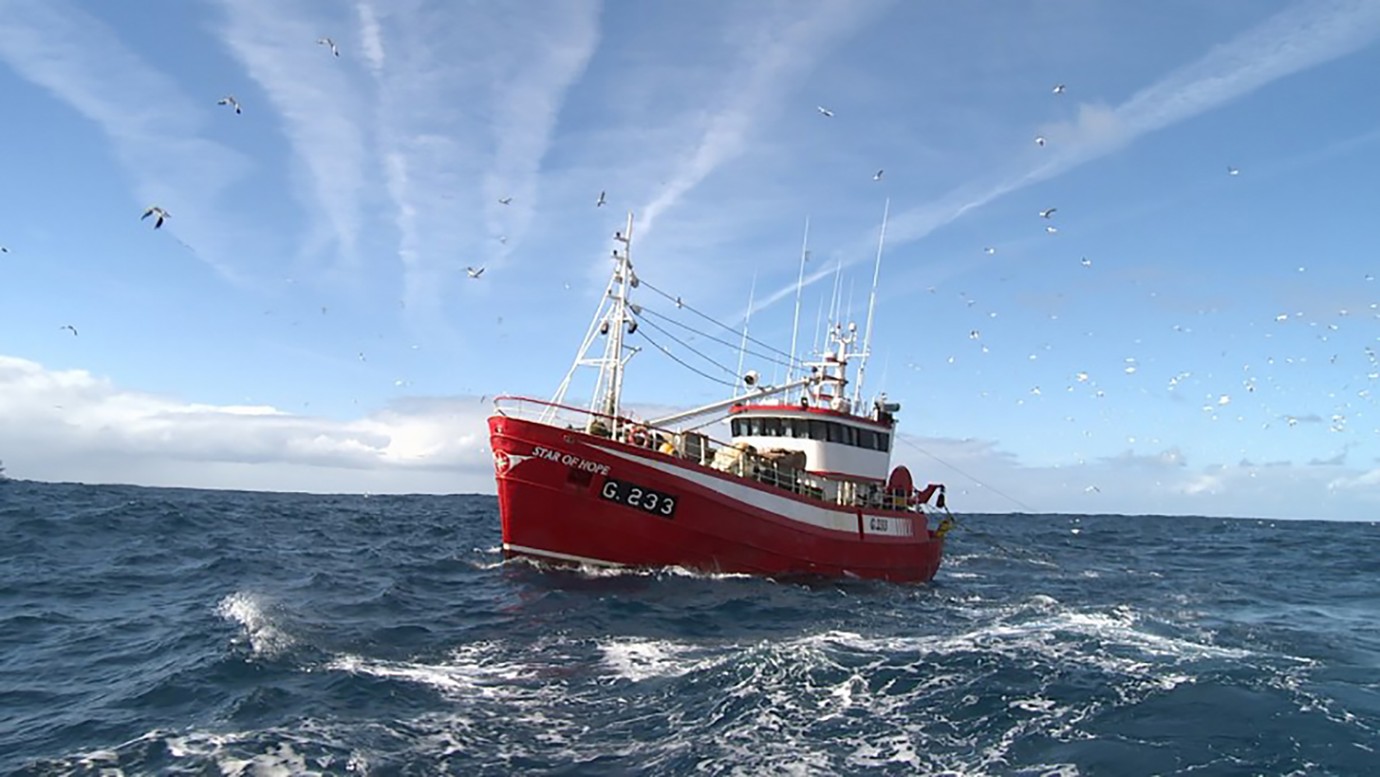 Atlantic follows the fortunes of three small fishing communities united and divided by the Atlantic Ocean - Ireland, Norway and Newfoundland - as they struggle to maintain their way of life in the face of mounting economic and ecological challenges. As the oil majors drive deeper into their fragile seas and the world’s largest fishing companies push fish stocks to the brink, coastal communities and the resources they rely on are fast approaching a point of no return. In Norway, Arctic cod fisherman Bjørnar Nicolaisen is campaigning against seismic testing by the oil explorers criss-crossing his fishing grounds. Meanwhile in Newfoundland, fisherman Charlie Kane will likely be the last of his generation to work the sea, after a cod fishing ban in the 1990s brought a world-renowned industry to a halt overnight. On the west coast of Ireland, fisherman Jerry Early and his community suffer from a ban on drift netting for wild salmon. Filmed in some of the most remote and breathtaking locations in the North Atlantic, Atlantic explores how modern day communities must learn from the past, in order to secure a brighter future.
by Risteard Ó Domhnaill
with Brendan Gleeson Ireland / Canada / Norway 2016 English, German, Norwegian 80’ Colour Documentary form 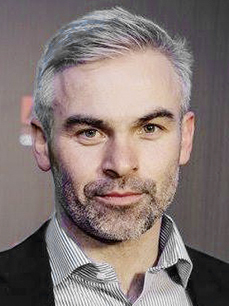 Risteard Ó Domhnaill is a muti-award winning director based in the West of Ireland. Ó Domhnaill’s first feature documentary The Pipe debuted at the 2011 Toronto International Film Festival and went on to screen at over thirty festivals worldwide, including the Berlinale and the BFI Festival in London. He received the 2016 Screen Directors Guild of Ireland Finders Series Award for his work on his second documentary feature, Atlantic. Ó Domhnaill works as a cinematographer on various Irish television productions and regularly with the BBC, Channel 4 and Al Jazeera on Irish-based stories.