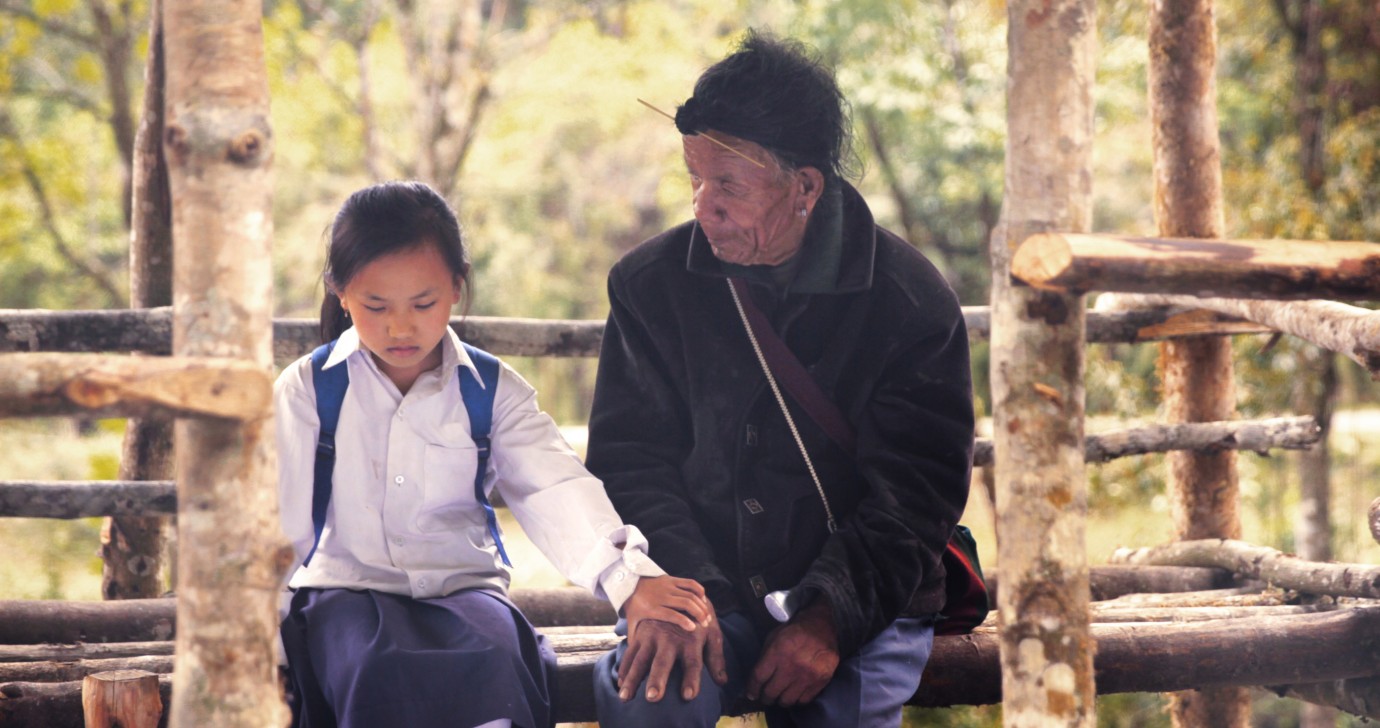 © Raapchik Films / Soumik Mukherjee
Up in the highlands of India a girl lives alone with her grandparents. After her grandfather is diagnosed with lung cancer, she watches as he calmly digs his own grave, furnishing it for his comfort in the hereafter with a handful of his worldly possessions. His light-hearted approach to dying is a gentle and laconic acknowledgement of the natural cycle of life and death. But things don’t always go as planned in the land of the living.
by Amar Kaushik
with Sunku Dani, Randa Dani, Chunya Dani, Yami Hage, Jhoram Khopey India 2016 Hindi 22’ Colour empfohlen ab 11 Jahren 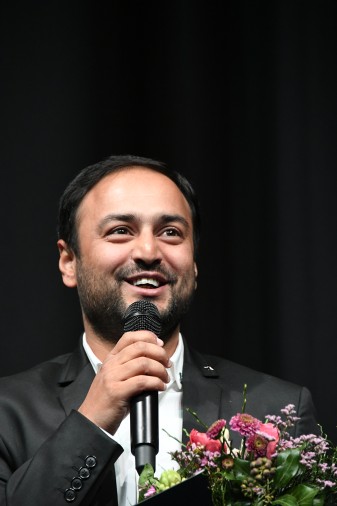 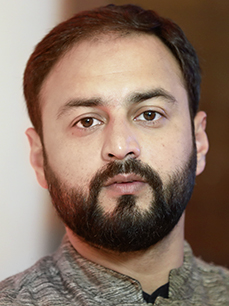 Born in Uttar Pradesh, India in 1983, he grew up with his grandparents in Kanpur and in the north-eastern state of Arunachal Pradesh where his father worked in the state forestry department. He graduated with a degree in science with the intention of joining the Indian Air Force but then realised that was not his true calling. He got a job in tourism before moving to Mumbai and working his way up through the ranks in the Indian film industry. Aaba (Grandfather) is his debut film as a director.