© Frank Dicks
Becker is a heavyset man who works as a security guard. He was released from prison a while ago after having served a life sentence. His ex-wife doesn’t want anything to do with him and he hasn’t seen his daughter, now almost an adult, since he went to jail. Becker was once in a rocker gang but now shuns all contact with them. He’s put his old existence far behind. All he wants now is to live a quiet life that’s halfway decent. But then Becker encounters Dahlmann, the man whose life he destroyed 18 years ago. Becker was involved in a robbery at the wealthy Dahlmanns’ villa. When Dahlmann’s wife unexpectedly walked in on him, Becker panicked and shot and killed both her and their little daughter. Becker was caught by the police; he deeply regretted his crime and did his time. But what use is that to the grieving man? As far as he’s concerned the past is by no means a closed chapter.
Sparse, unpretentious, laconic – and deeply tragic. Zwischen den Jahren (End of the Season) tells the story of an unassuming man of few words who doesn’t ask for a lot in life. And yet, in his situation, even this seems too much.
by Lars Henning
with Peter Kurth, Karl Markovics, Catrin Striebeck, Leonardo Nigro, Jonathan Neo Völk, Marko Dyrlich, Luca Maric, Piet Fuchs, Markus Haase, Therese Hämer Germany 2017 German 97’ Colour 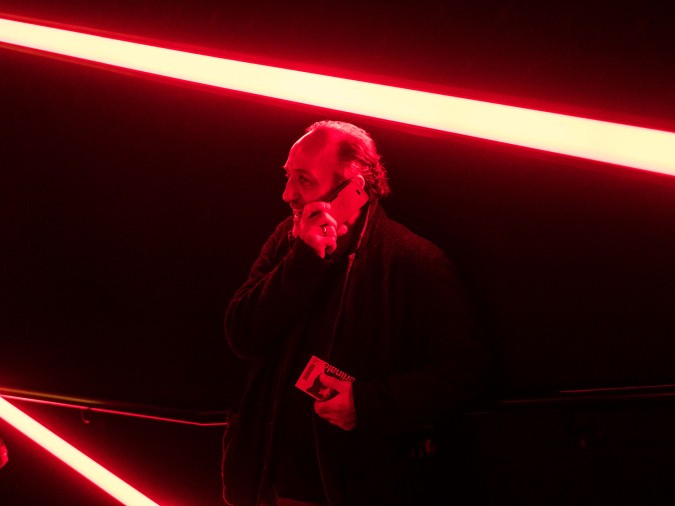 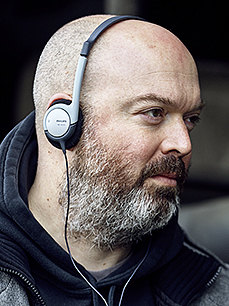 Before completing his postgraduate studies at the Academy of Media Arts Cologne in 2011, he worked for ten years as an assistant director and in the script/continuity department of film and television productions. His short film Security screened at over 100 festivals and won 20 awards. He currently works as a freelance director and screenwriter.