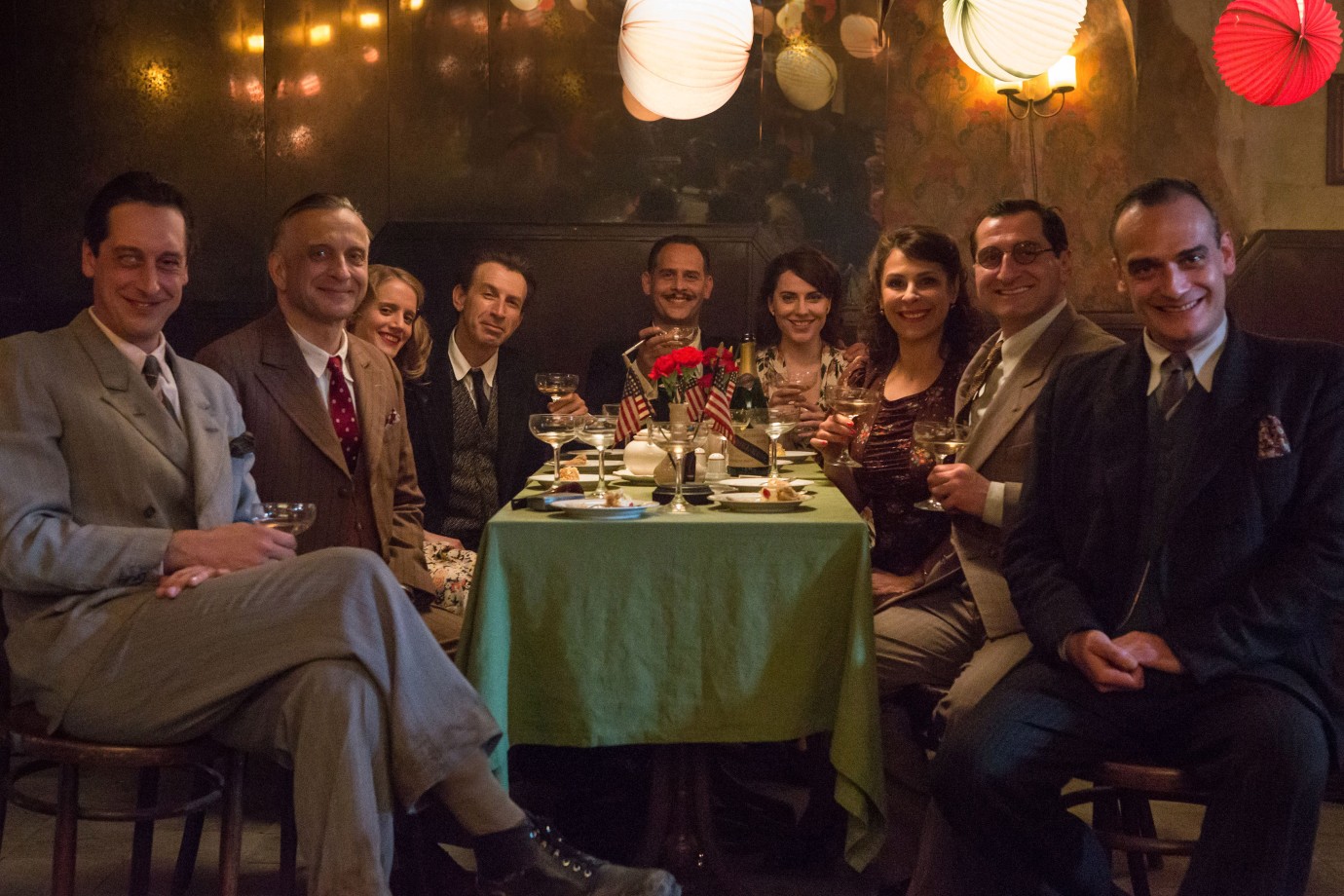 © 2017 - IGC Films - Fabrizio Maltese
Frankfurt, 1946. Jewish merchant David is trying to set up a business with friends who, like himself, narrowly escaped death. He wants to resume the traditional linen trade of his family who were all murdered in the Holocaust. He and his other self-appointed salesmen are making their way from door to door, using the most absurd of ploys to gain entrance and offer German housewives their finest bed linen. Their experiences provide a picture of the immediate post-war period from a Jewish perspective.
Sam Gabarski adopts the same dryly humorous tone that is to be found in Michel Bergmann’s ‘Teilacher’ trilogy on which this film is based. Major questions are dealt with in an ostensibly casual manner: should the survivors remain in the country of their persecutors that was once their home? Or should they use the cash they have made to emigrate as quickly as possible? David – who, thanks to his talent for comedy, survived the Holocaust by entertaining the Nazis with revues – is faced with an entirely different set of questions as special agent Sarah Simon investigates his past. She wants to know why he has two passports, and what he was doing visiting Adolf Hitler at Obersalzberg.
by Sam Garbarski
with Moritz Bleibtreu, Antje Traue, Mark Ivanir, Hans Löw, Tim Seyfi, Anatole Taubman, Pal Macsai, Vaclav Jakoubek Germany / Luxembourg / Belgium 2017 German 101’ Colour 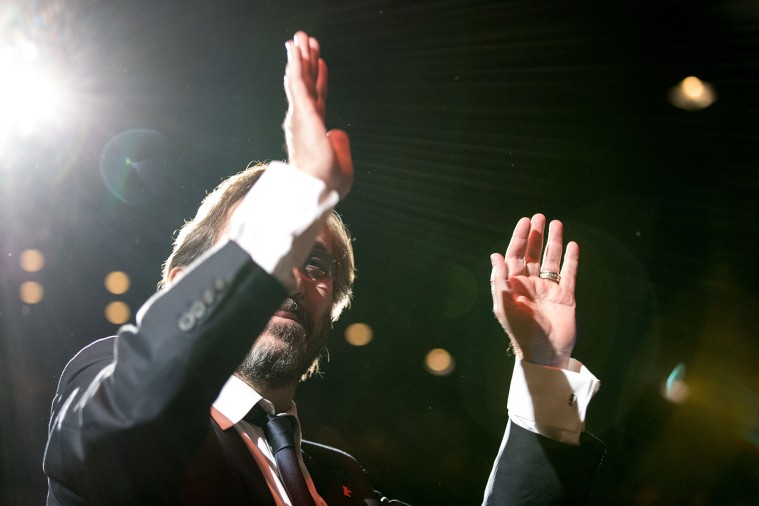 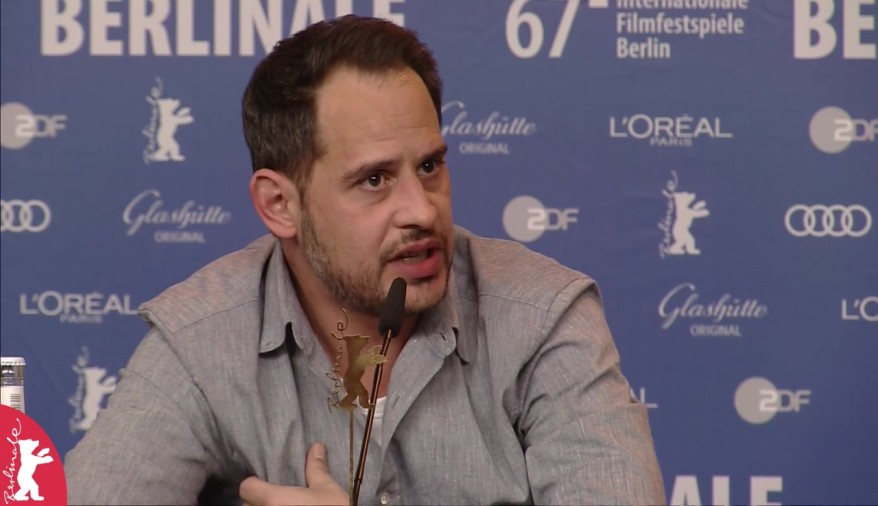 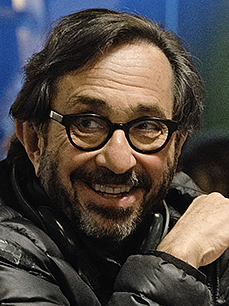 Born in Munich, Germany in 1948, he currently lives in Belgium. He founded the advertising agency Garbarski Euro RSCG, for which he has directed over 50 commercials. In 1997 he began making short films which were followed, in 2003, by his debut feature Le Tango des Raschevski. His second feature film Irina Palm screened in Competition at the Berlinale, became a favourite with the public and won the Italian David di Donatello award for Best European Film.