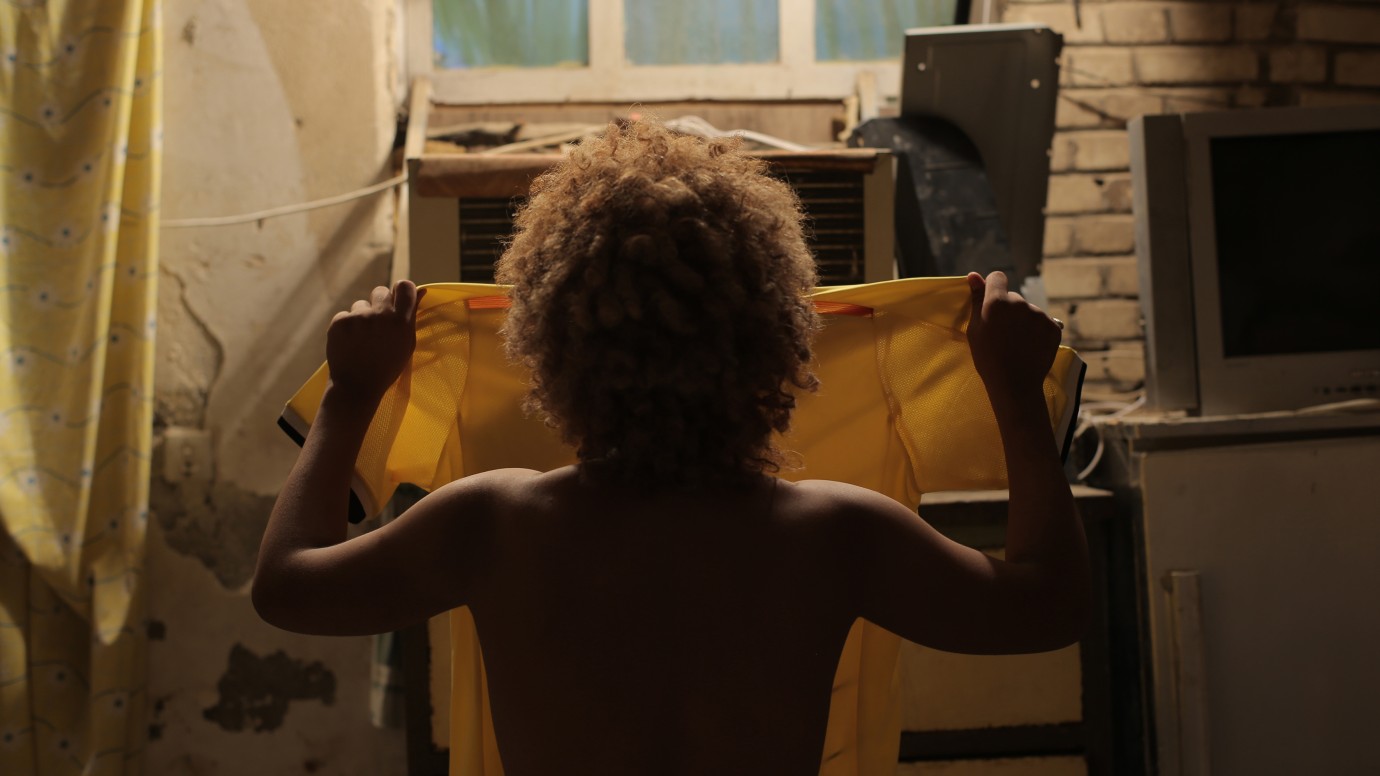 His wild mane resembles that of the football star Carlos Valderrama, and the young man has even adopted his idol’s name. He has no documentation, no family, and no official identity. One day, after a fateful encounter, he is forced to hastily get out of town. Now he has to fight for survival in the big city, in Tehran, where he comes across others who live on the margins of society. Valderama needs to find a way to get money and a passport if he is going to make it. In documental style and laconic imagery the film follows the sympathetic protagonist on his journey through a world where harsh struggle for survivial and carefree stoicism exist side by side.
by Abbas Amini
with Hamed Alipour, Nafiseh Zare, Gity Ghasemi, Assadolah Monjazi Iran 2016 91’ 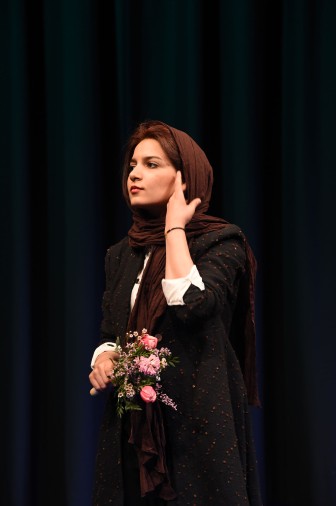