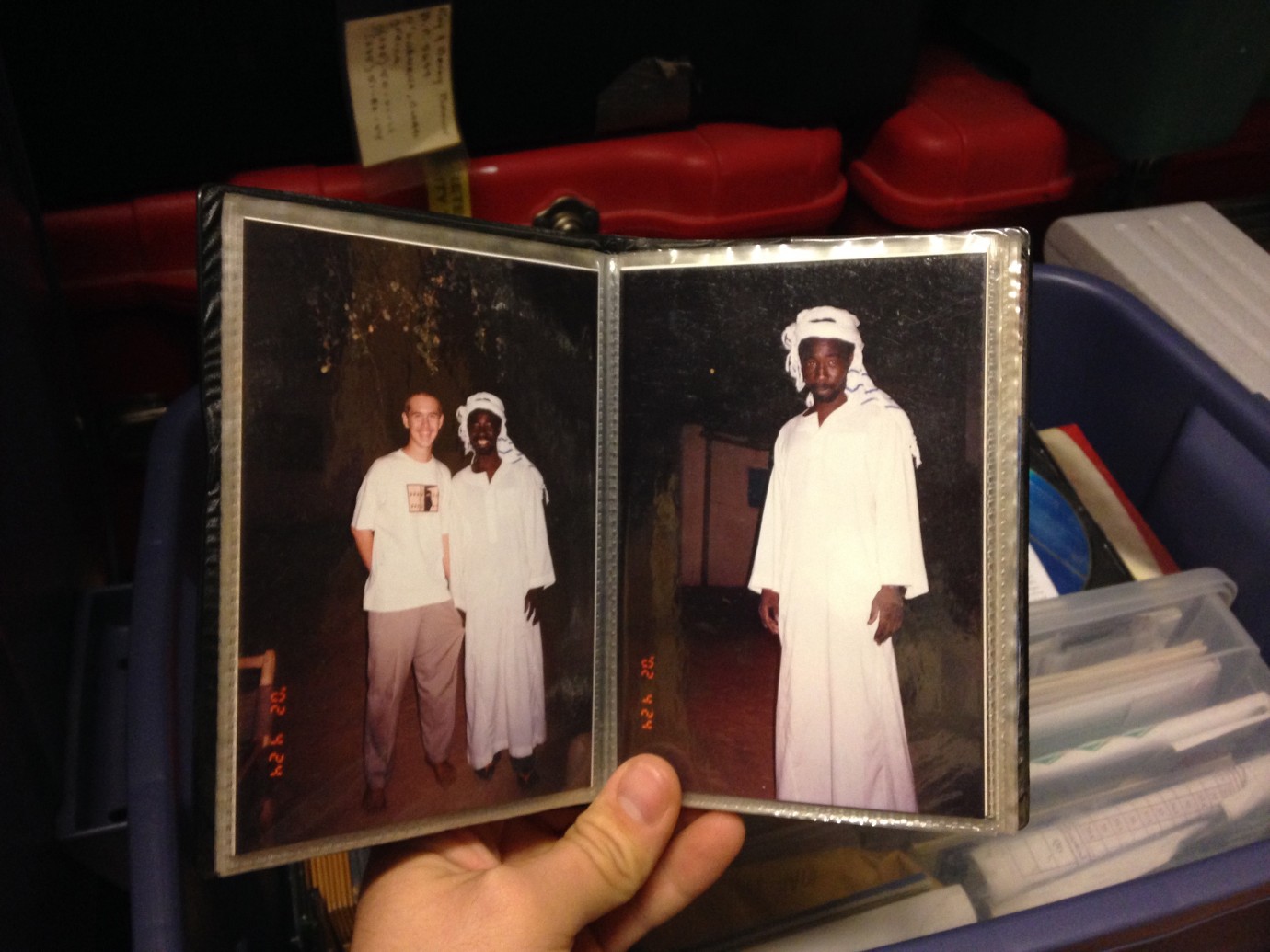 Oustaz is a diary film by director Bentley Brown. Using video footage his parents took during his adolescence and then later his own, Bentley Brown creates a portrait of his youth in Chad. He plays football and piano, learns to write and read in Arabic. Oustaz is his teacher and mentor. Surrounded by best friends they soon found a film group and make one film after another. At some point Brown goes to Atlanta to study. Clash of cultures. Brown misses his friends and in particular, Oustaz. The video camera had emancipated the group: They shot films and made music as equals. That’s what Brown looks for later. When Oustaz unexpectedly dies, Brown starts to watch his video footage. This essayistic film puts neither the form in the foreground, nor the sketched, searched-for person. Nor the director. It is the reflections on time and the search itself that become its theme.
by Bentley Brown Chad 2016 21’ 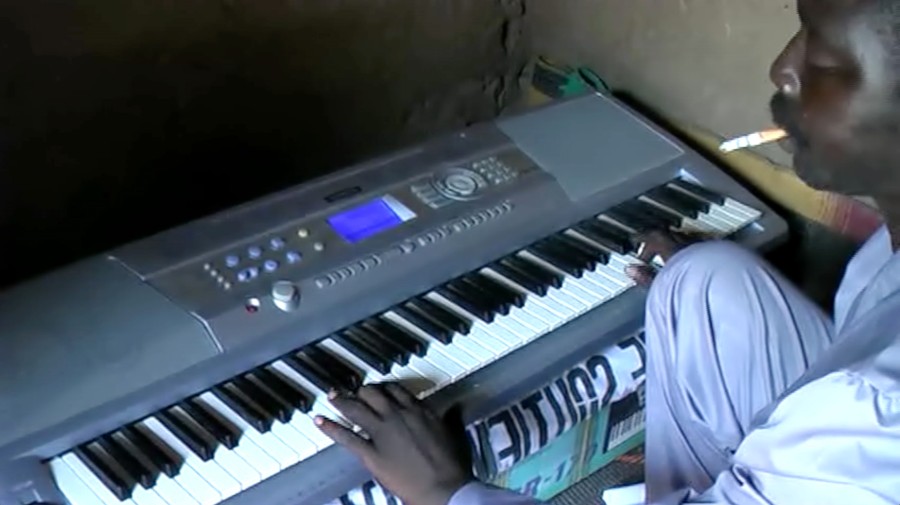