© Dániel Bogdán Szőke
To begin with, the camera glides over a miniature Lego city, as we hear a child humming in voiceover. Then we see a woman telling her son a fairy tale. Later, she chats with the child’s father on the computer. They’re talking about their separation, which she wants, but not on paper. In between, there are images from other times and situations: her rubbing lotion on to her heavily pregnant belly, stroking the unborn child or the image of a birch tree at night, its branches disappearing into the darkness.
The woman and the son drive to her mother’s house on the edge of the city. Due to some unspecified illness, the mother hasn’t lived there for some time. Memories take shape in black-and-white photos. The fairy tale continues, between snapshots of the physical intimacy between mother and son, in the swimming pool, under the duvet. Then they’re off again, by car and by boat, this time seeking her father and her vanished childhood. This film is an associative expedition into self-constructed, fictitious and bygone worlds, in which each stream of consciousness flows into the other in perfect balance.
by Bence Fliegauf
with Angéla Stefanovics, Bálint Sótonyi, Miklós Székely B., Mária Gindert Hungary 2016 91’ 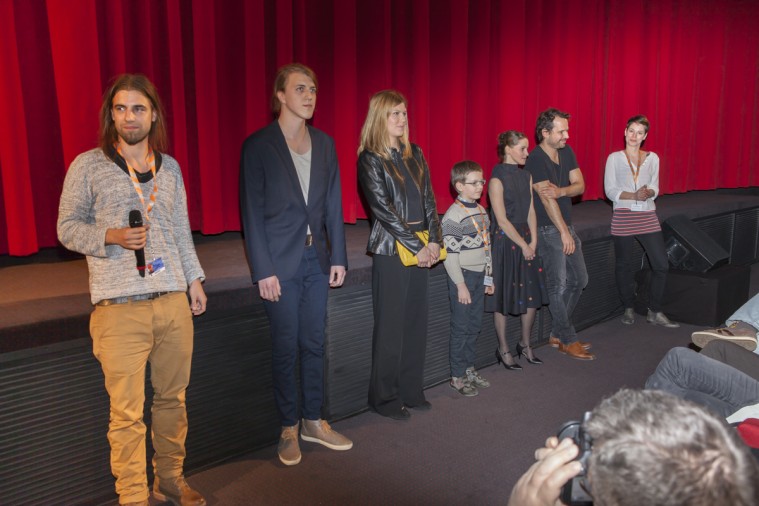