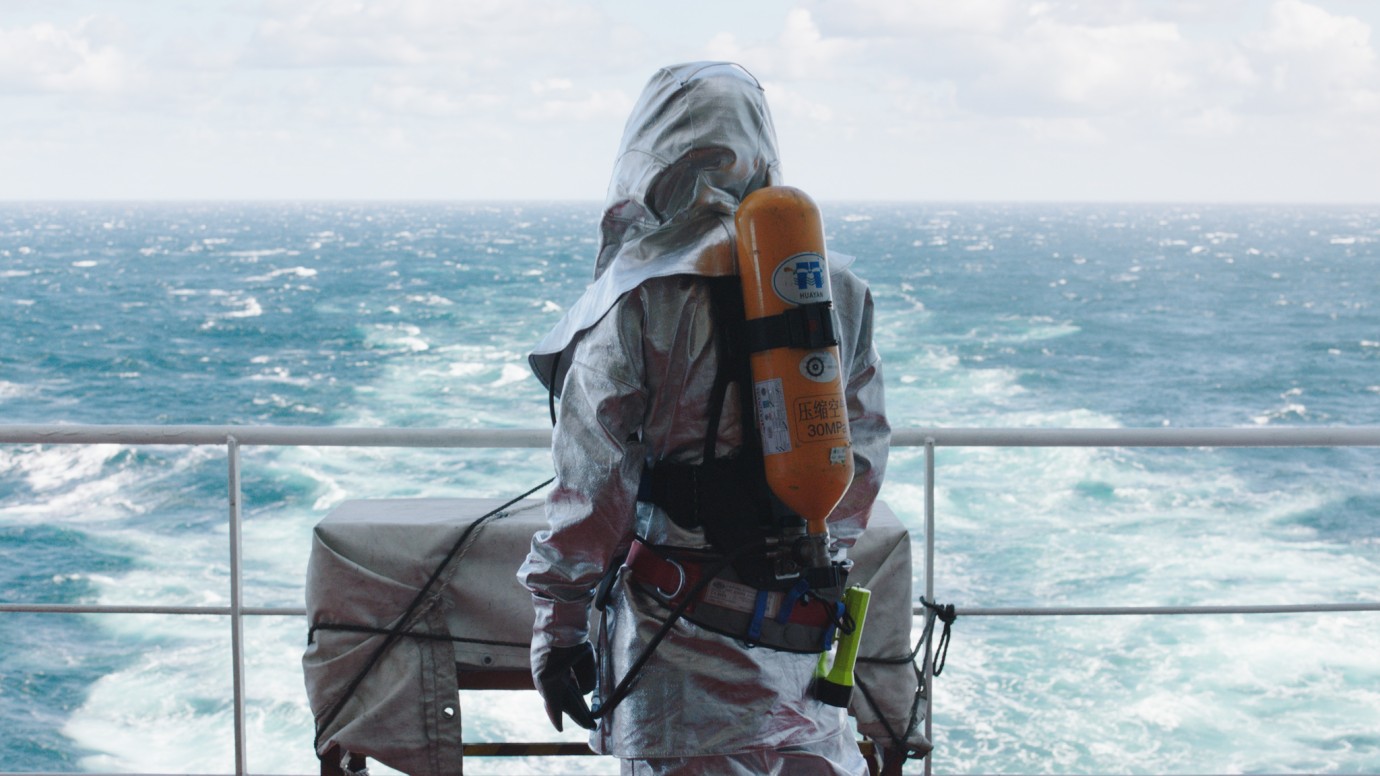 © Alexander Gheorghiu
Ahti Ikonen is the captain of a large container ship. When pressed for time while moored in Savannah, he violates regulations by ordering his crew to help the local dockworkers unload the cargo. When a crew member dies as a result, Ahti has to accept responsibility. News of the incident spreads, and at the next harbour Ahti is faced with union workers calling for a boycott.
This remarkable debut exhibits great calm in depicting the story of a solitary, ambivalent hero, whose feelings of guilt erupt in highly emotional moments – such as when Ahti picks a fight in a Rotterdam harbour pub with workers who refuse to join the boycott because they don’t care about the fate of the dead crew member. Or when he struggles to maintain his composure while singing “A Horse With No Name” in front of his crew.
Along the way, Deadweight also explores the tough working conditions in the globalised shipping business. This is reflected in the cinematography, which avoids romanticising life at sea and hones in on details rather than working with wide shots. At the end of the film, Ahti is in the Philippines: "It felt good to be out of the rain... Cause there ain't no one for to give you no pain."
by Axel Koenzen
with Tommi Korpela, Ema Vetean, Archie Alemania, Manuelito Acido Germany / Finland 2016 88’ 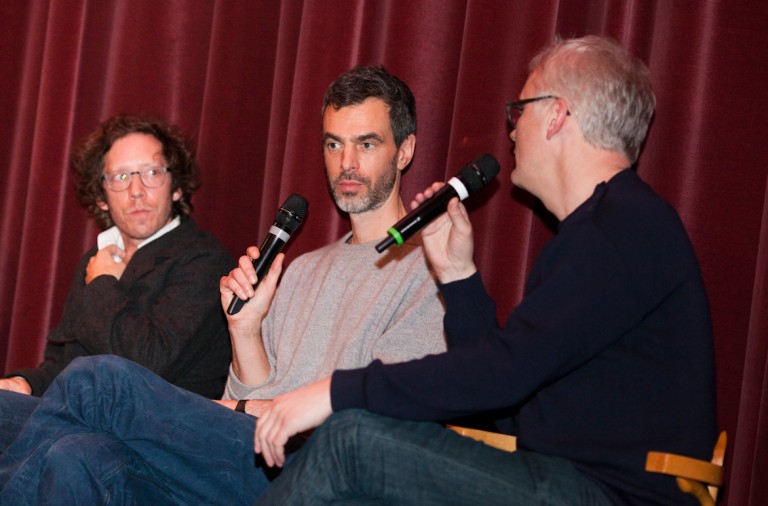 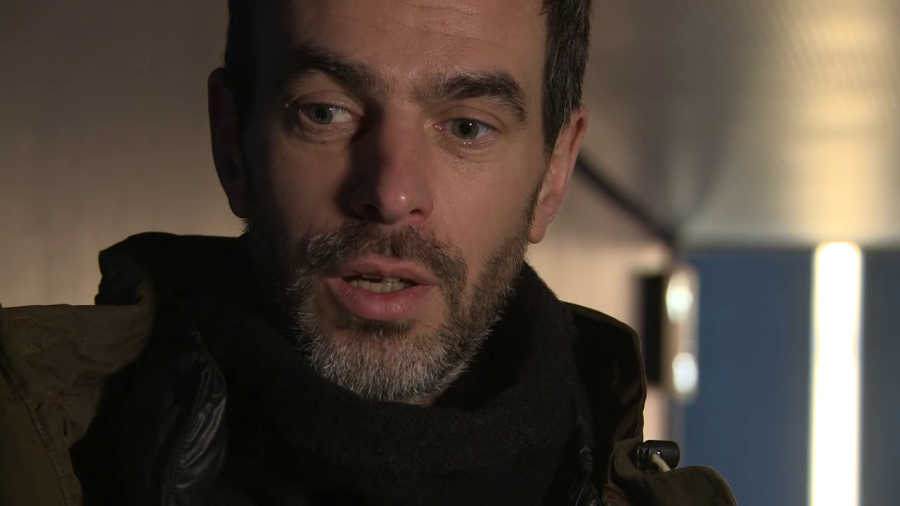