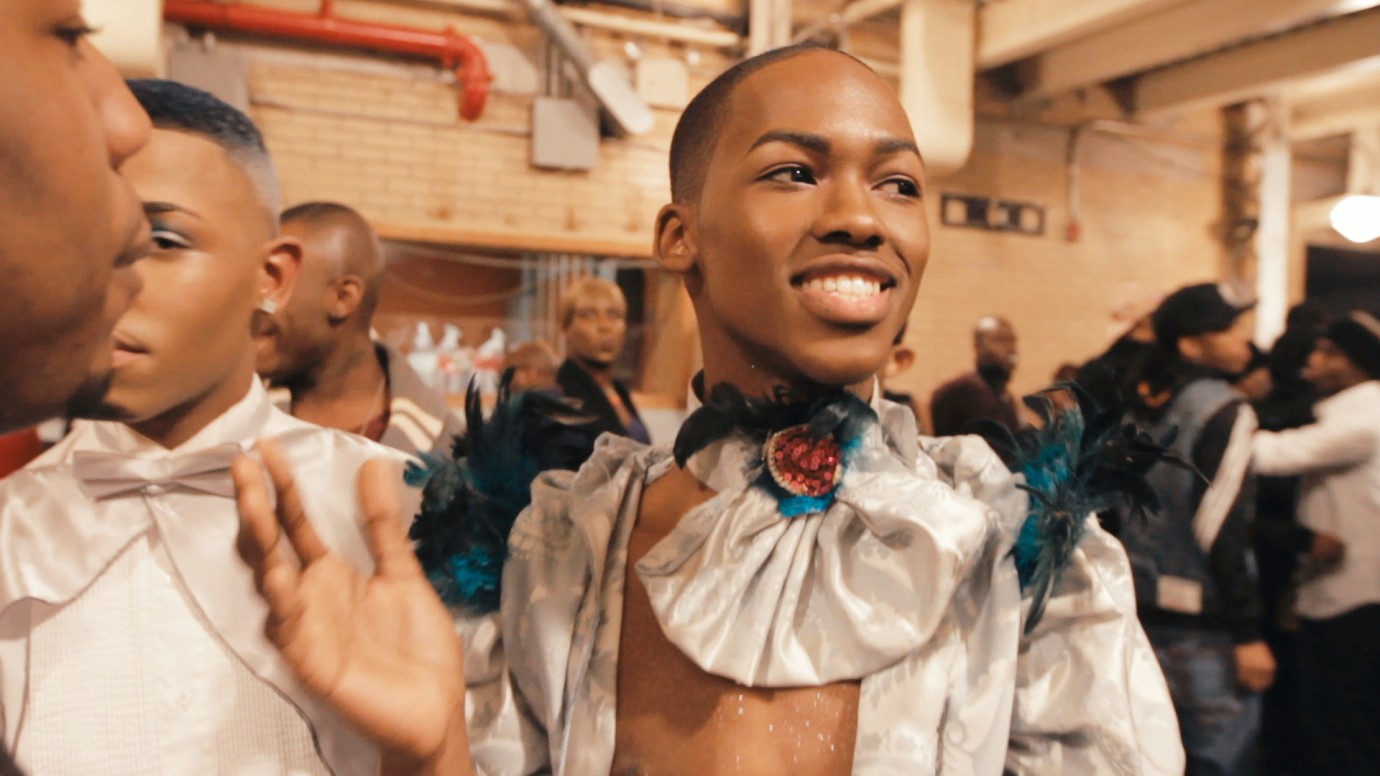 © Naiti Gámez
Twenty-five years after Paris is Burning, the 1991 Teddy Award-winning film that brought Berlinale audiences closer to New York’s ballroom scene, Kiki provides an insight into the world of today’s young black LGBT community, by taking a look at the balls where participants of voguing competitions compete for trophies, and by listening to proponents talking about their dreams and their lives. In contrast to the time when Paris is Burning was made, these balls are no longer born of a subculture but are instead organised by queer youth welfare organisations. The enlightened manner in which the young people discuss gender-political questions today and how naturally they use terms such as heteronormativity and gender deconstruction is striking. The city, the social structures and the gender-political consciousness may have changed since the 1980s but what remains is the desire for acceptance and a safe place to celebrate one’s individuality. Even if coming out would seem to be easier today for some of the protagonists and same-sex marriages are now legalised in the US, co-writer Twiggy Pucci Garçon puts it straight: “There is so much left to fight for.”
by Sara Jordenö Sweden / USA 2016 95’ 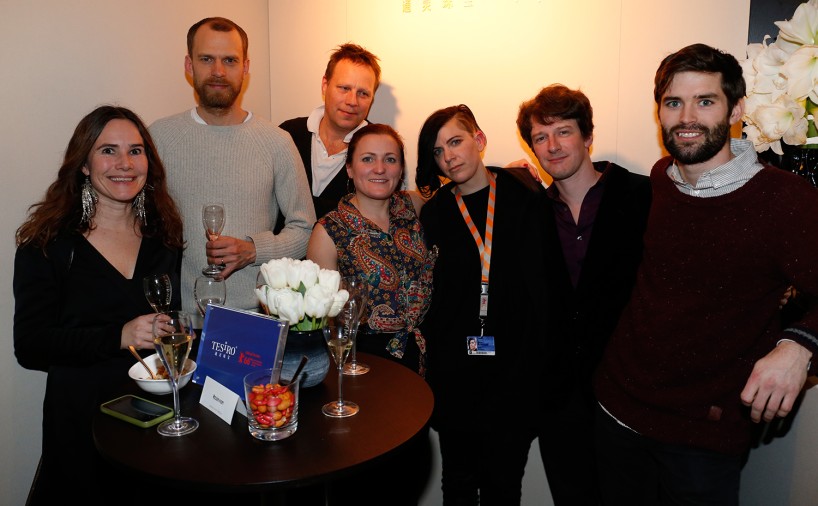 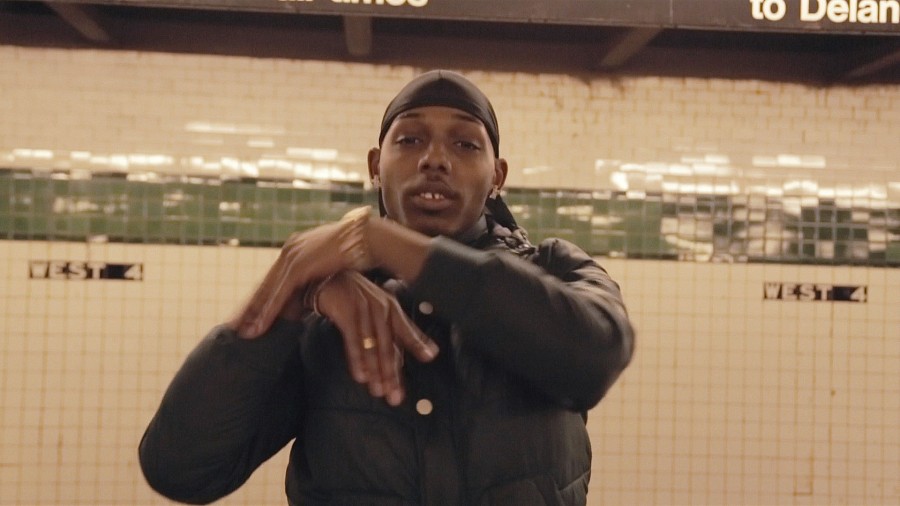