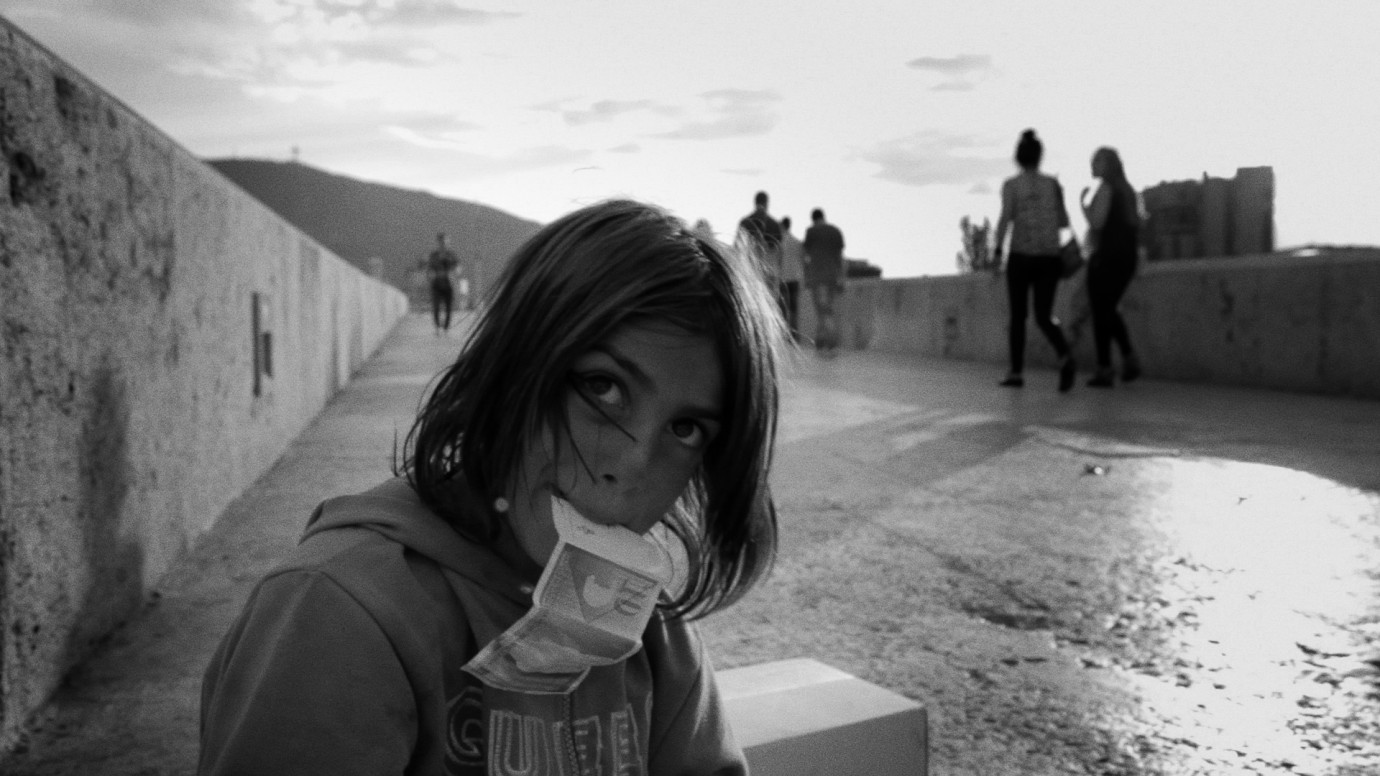 © Luise Schröder
Valentina lives among her extended family in the poor quarters of a Roma neighbourhood in Skopje, Macedonia. The ten-year-old girl is a tomboy and a highly gifted storyteller. To its charismatic heroine, the film is a roaming companion. Via quirky anecdotes, surreal daydreams and painful memories, Valentina introduces us to her family: we observe her father Asim collecting bulky rubbish, her mother Naile begging, her sister Ramize braiding hair, her brother Ferdi who is full of mischief and her granddad who can only think of cigarettes and who sometimes flies into terrifying rages.
In Valentina, filmmakers Luise Schröder (screenplay, cinemato-grapher) and Maximilian Feldmann (screenplay, director) strike a wonderful balance between narrative focus and apparently incidental observations, bringing us closer to a distant world (or the other way around) in tranquil black and white.
by Maximilian Feldmann Germany 2016 51’ 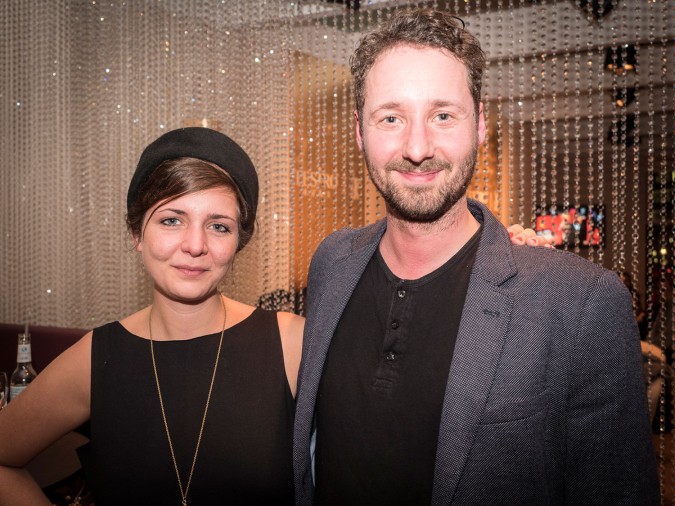 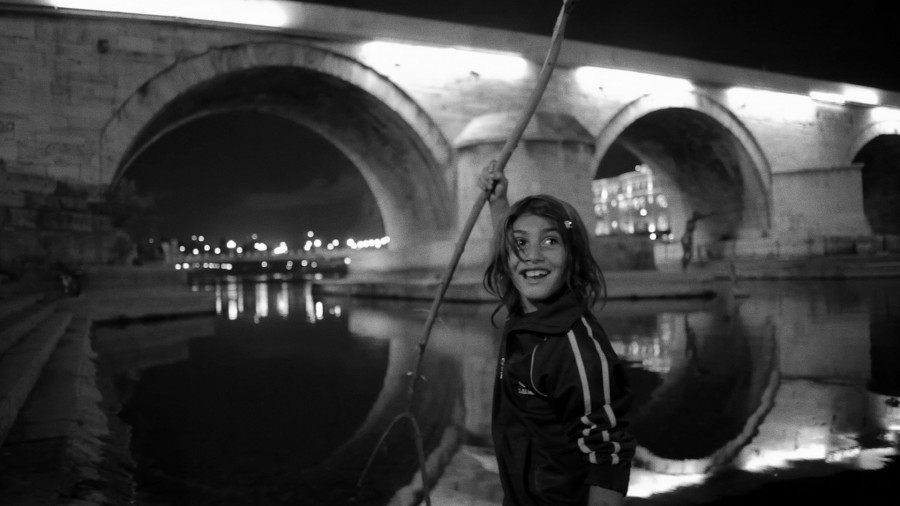