© League of Experimental Cinema
A man in a white robe stands in a swimming pool guarded by men in black sunglasses. They are reminiscent of bodyguards. One of the besuited men enters the water and pushes the man under the surface, over and over again: a baptism, an initiation rite or torture?
The water turns black. Shortly afterwards, you see the man disappear among the trees, two soldiers from the Zayovsky Squadron propping him up. This film could be set yesterday, today or tomorrow; its characters seem to be outside of time. They are archetypes of Russian mythology and stories that embody their homeland’s various extremes. A forest in the marshes offers them sanctuary. Via a messenger who knows the labyrinthine pathways, they communicate: the partisans, the cosmonaut and the scientist, who wants to brew the elixir of immortality. But another elixir also plays a role. Perhaps the man in the white robe is actually Jesus, and the black liquid he has left behind in the pool is actually oil. Is this grotesque game of citations and archetypes perhaps more than just a fairytale, but also a parable on present-day Russia?
by Daniil Zinchenko
with Aleksandr Gorelov, Nikolay Kopeikin, Grigoriy Selskiy, Dmitriy Juravlev Russian Federation 2015 80’ 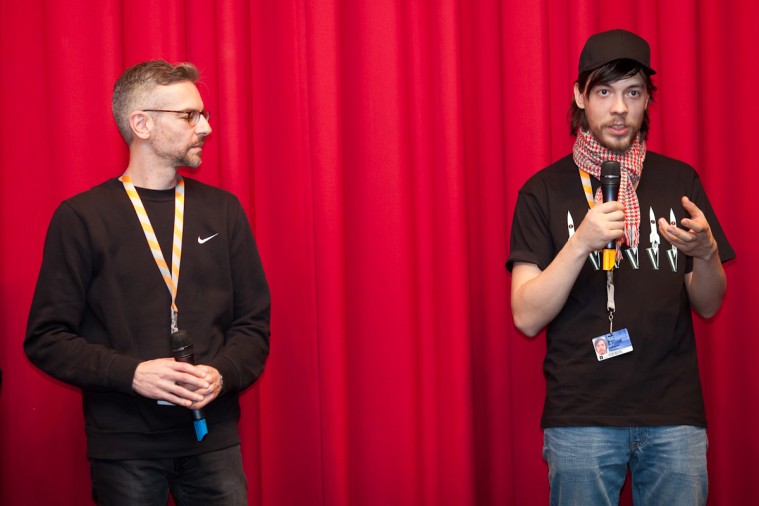 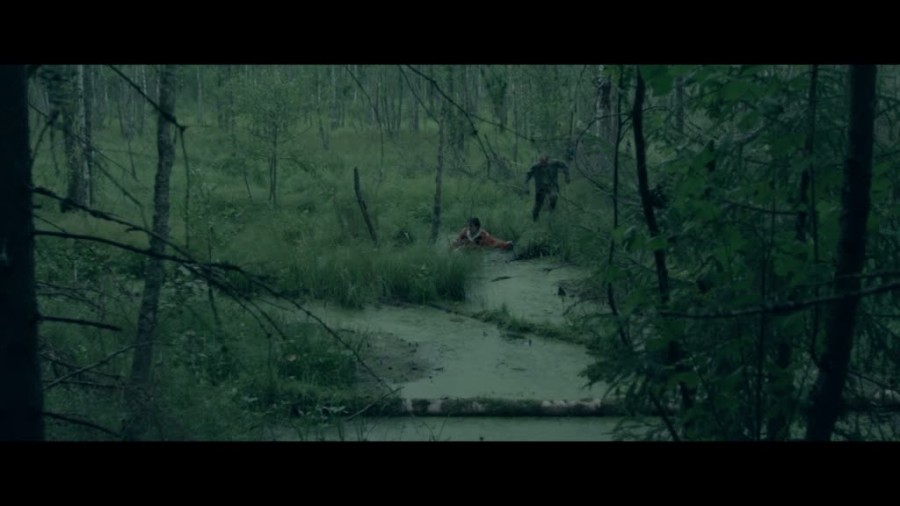