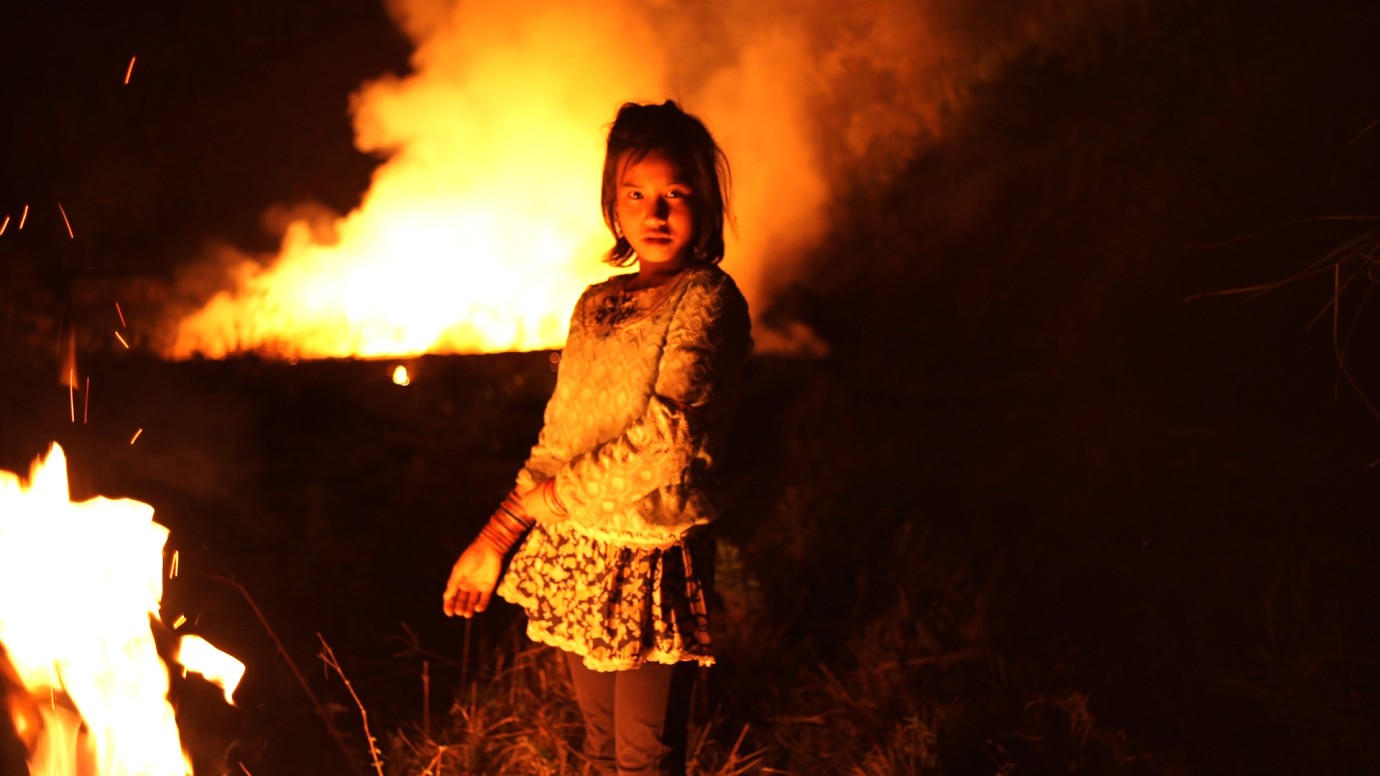 © Asian Shadows
A civil war has been smouldering for decades in Myanmar’s Kokang region, which is home to the Ta’ang people (also known as the Palaung). When their lives are once again in danger in spring 2015, it’s mostly the women and children who flee over the border to China. Wang Bing accompanies a few of these communities thrown together by fate, at once modern and almost mythical and archaic. They wander the remote mountains with few possessions, camp in makeshift compounds and can sometimes earn a few yuan during the sugarcane harvest. Or they move on to the next place – which is never any better. Sometimes, around the evening campfire, they talk about what they’ve experienced – until someone says that it’d be better not to talk at all, it’s too painful. Wang Bing’s film doesn’t try to analyse this forgotten war, but rather shows great sensitivity in bringing us closer to a people in need forgotten by the world. By the end, we feel huge respect for them – if only for the dignity with which they erect their shacks for yet another night for themselves and their children, reassuring their own mothers via mobile phone that everything’s OK: they have each other, they’re thus not afraid.
by Wang Bing 2016 148’ 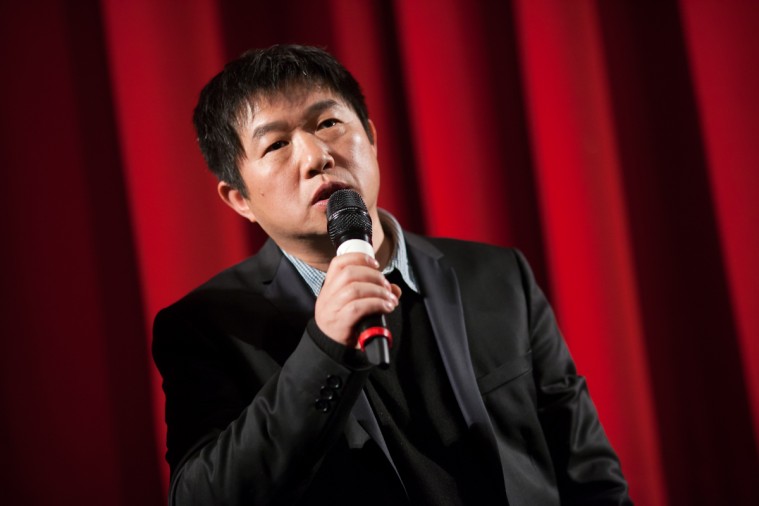