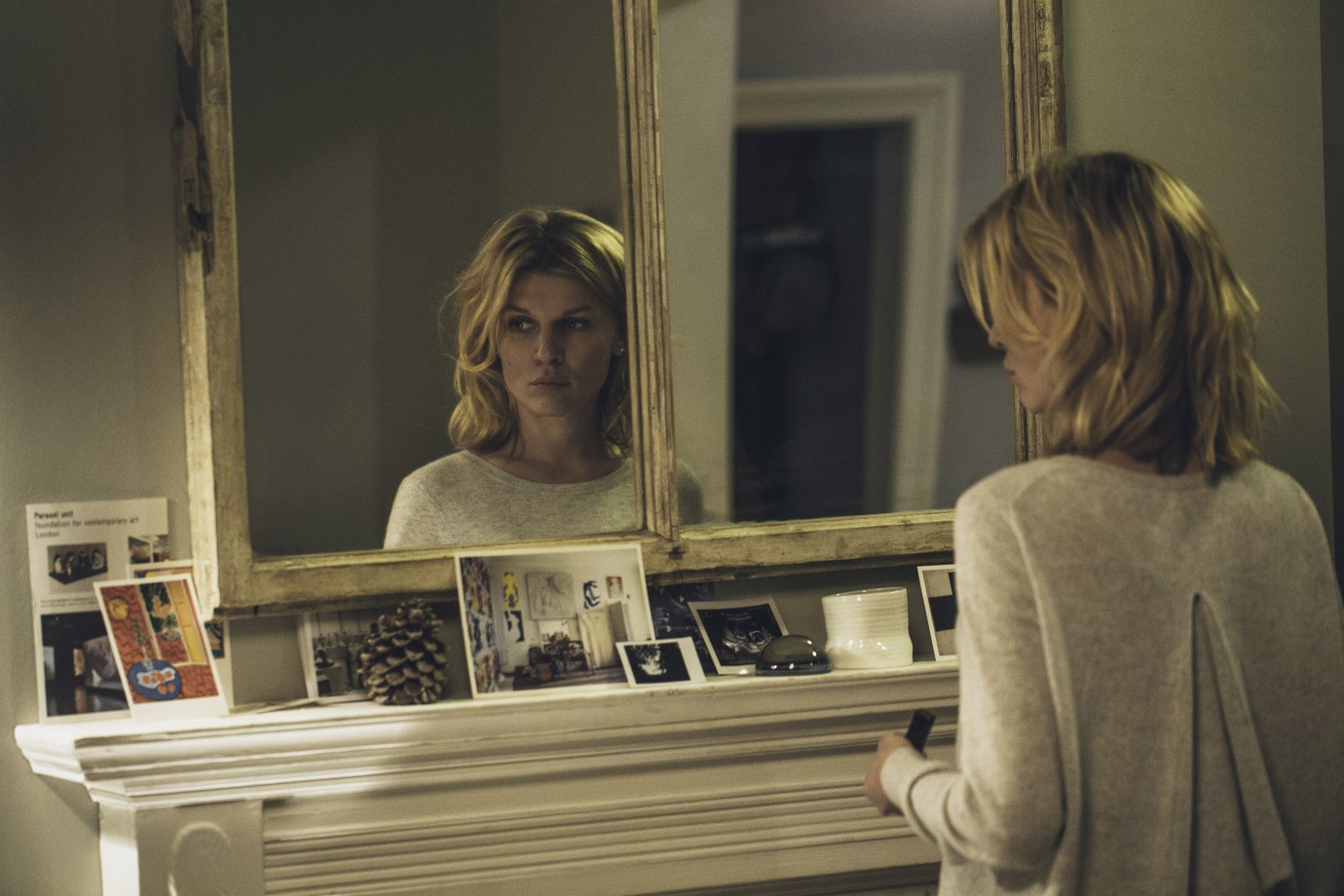 © The One Below LIMITED
Kate and Justin are a successful and affluent couple who live in the upstairs flat of a London house. They are expecting their first child. Kate harbours deep-rooted fears about whether she will be able to cope with family life. One day, another couple, Jon and Theresa, move in to the flat below. They are also expecting their first baby but, in stark contrast to Kate, Theresa is full of joy at the prospect of imminent motherhood. Kate is soon entranced by Theresa and embraces their blossoming friendship. But at a dinner party one night it transpires that all is not as it seems with the new neighbours. Shortly afterwards a tragic accident occurs which soon sees the two couples caught in a nightmare of suspicion and obsession.
David Farr’s masterful debut describes how the imminent birth of a child catapults two very different couples into a psychological reign of terror. Doubts about the ability to love, anxiety about losing control of one’s own life and the fear of being alienated from one’s partner all threaten to destroy their sense of who they are. A dark fairy tale shot in luminous colours in which human instincts are laid bare.
by David Farr
with David Morrissey, Stephen Campbell Moore, Clémence Poésy, Laura Birn United Kingdom 2015 86’ 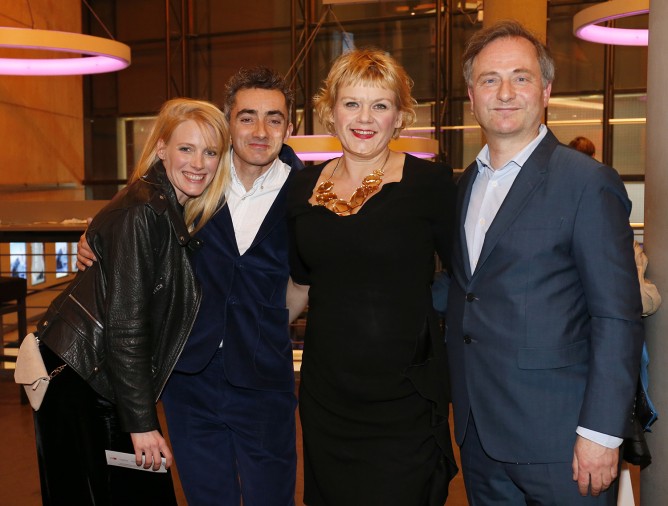 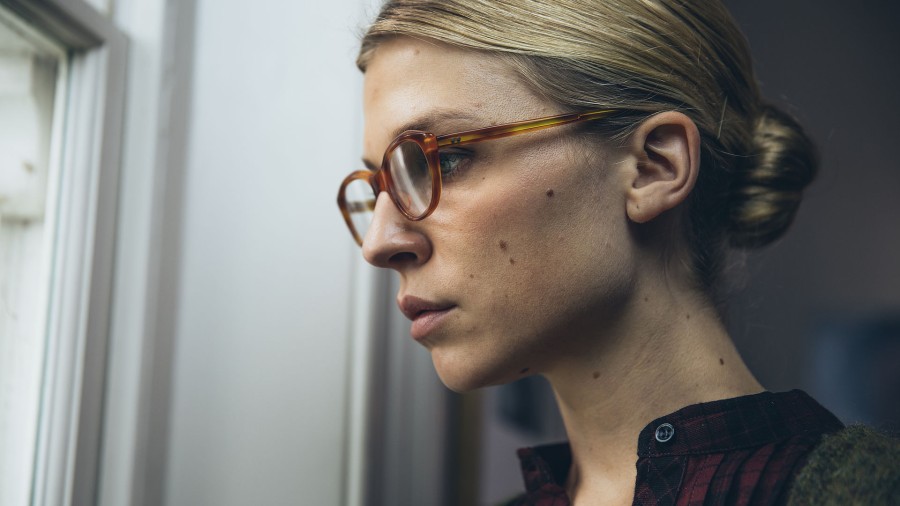