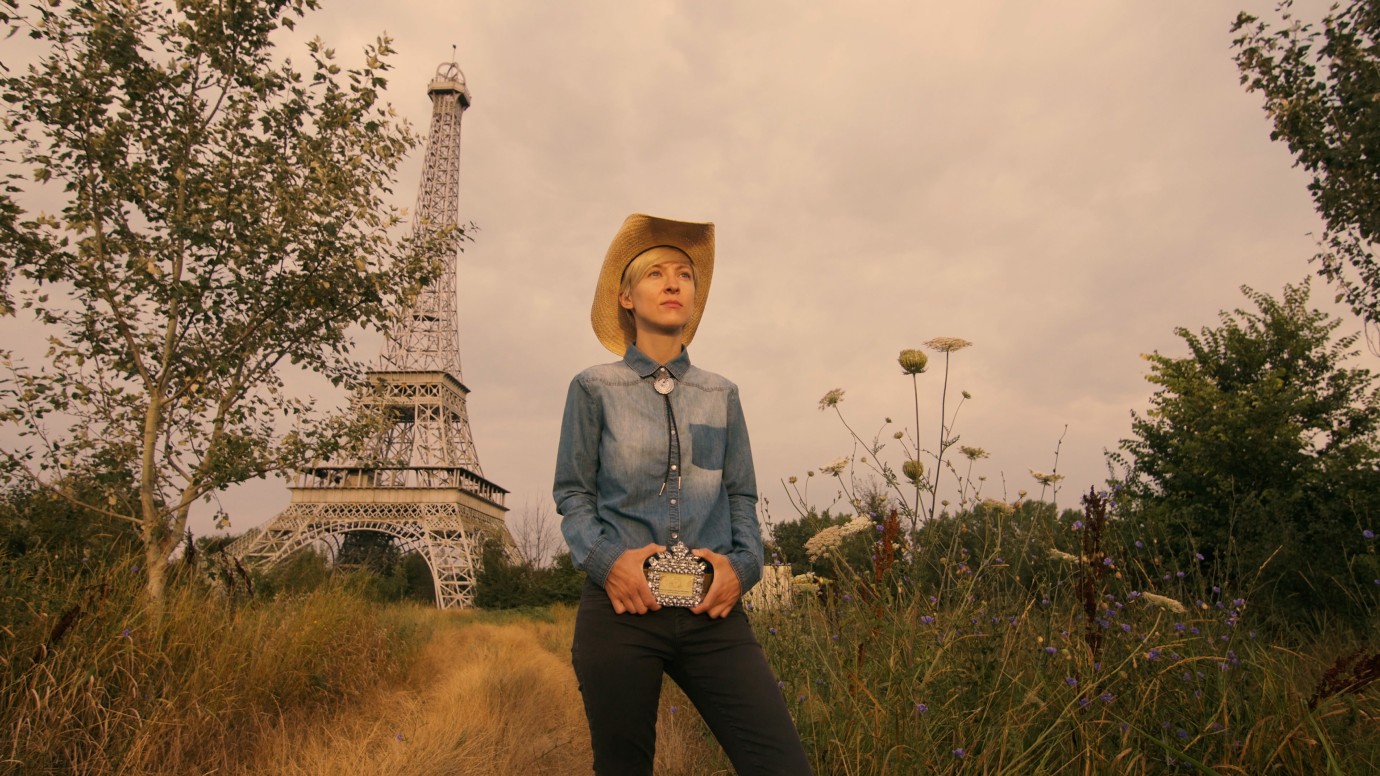 In communist Rumania in the 1980s the US television series Dallas provided the only window on the capitalist world and at the time it seemed as if all of Rumania’s population were glued to their TV screens. Ilie and his daughter Livia are also great fans of the series. Livia’s father Ilie sees in the figure of ruthless oil tycoon J. R. Ewing the perfect role model for his own devious dealings, while Livia falls in love with actor Patrick Duffy who plays Bobby Ewing. After the collapse of the socialist system Ilie builds Hotel Dallas – and subsequently uses it to embezzle millions in taxes. Livia however finds herself drawn to the land of freedom and moves to the USA. Years later she decides to return to her native land: she wants to take her teenage heartthrob Duffy on an odyssey across Rumania to show him just how ‘Dallas capitalism’ has left its mark on this post-communist country.
In their feature debut, artists Livia Ungur and Sherng-Lee Huang, who are a couple, combine dramatised scenes with documentary, using the techniques of experimental film and music video narratives in order to unfold a multi-layered and often surreal parable about Communism, childhood and the power of art.
by Livia Ungur, Sherng-Lee Huang
with Livia Ungur, Patrick Duffy, Răzvan Doroftei, Serena Sgârdea Romania / USA 2016 75’ 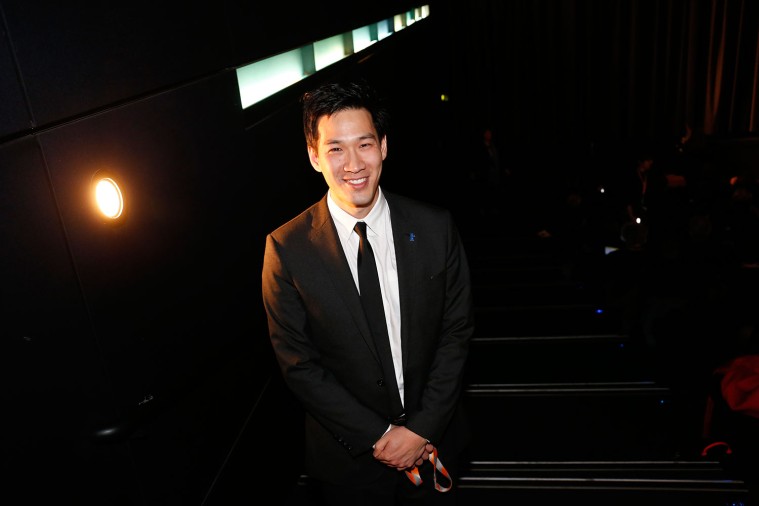 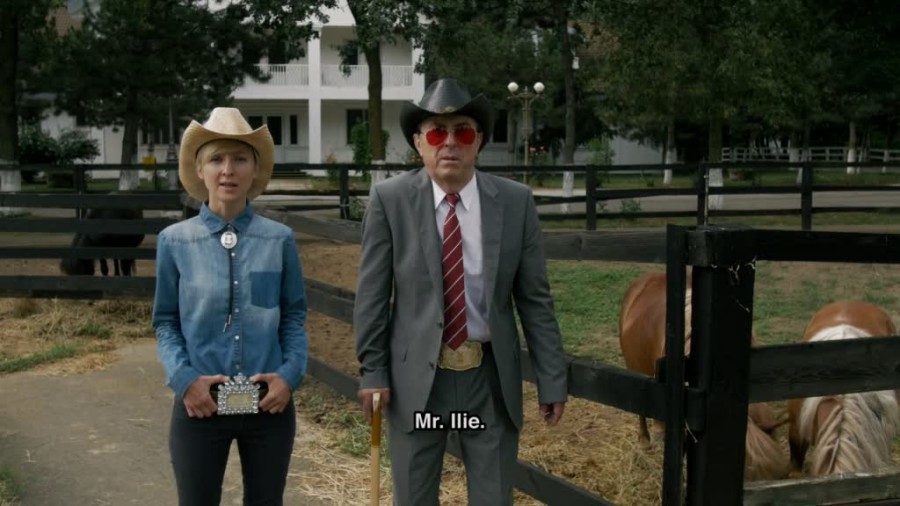