© Rasquaché Films
Iddrisu loves his life as a medical student in the city. He is popular and enjoys spending time with his girlfriend. When he receives the news of his father’s sudden accidental death, he returns to his village where it takes time for him to adjust. It has been a long time since he spoke his native language, Kusaal. The patriarchal order in the village is also now alien to him and he does not like his female relatives addressing him as ‘master’. And yet, as the eldest son, he feels responsible for his deceased father’s debts and for looking after his family. Together with Iddrisu, we observe village life which, although shaped by harsh toiling in the fields and a daily struggle for survival, also has a certain beauty. Iddrisu feels increasingly at home in the way of life and the traditions of his native community but at the same time he does not want to give up his plans for his future.
Kelly Daniela Norris and TW Pittman carefully accompany this young man who begins to sense that his education and experience are also needed in his village and who has to figure out whether he wants to take on this considerable task.
by Kelly Daniela Norris, TW Pittman
with Jacob Ayanaba, Grace Ayariga, Abdul Aziz, Justina Kulidu Ghana / USA 2016 90’ 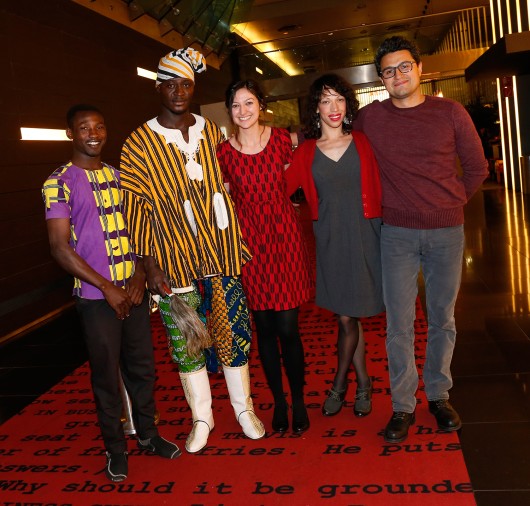 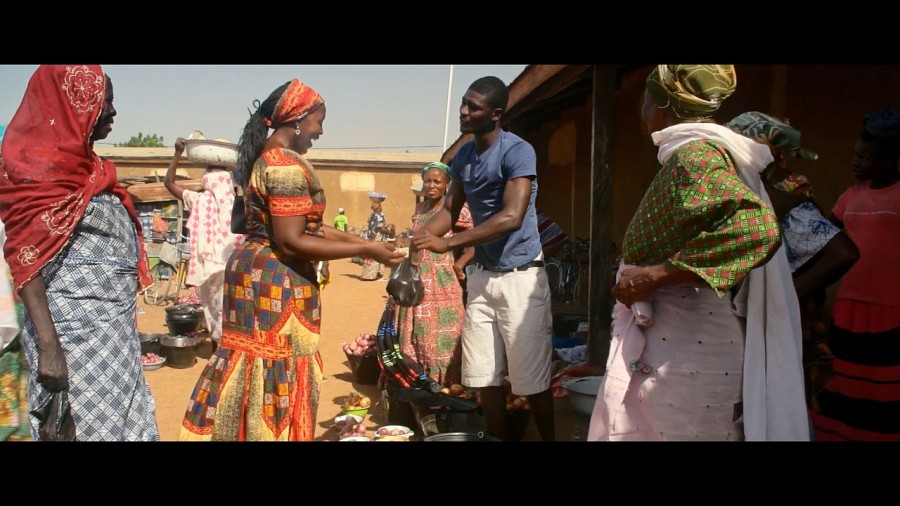