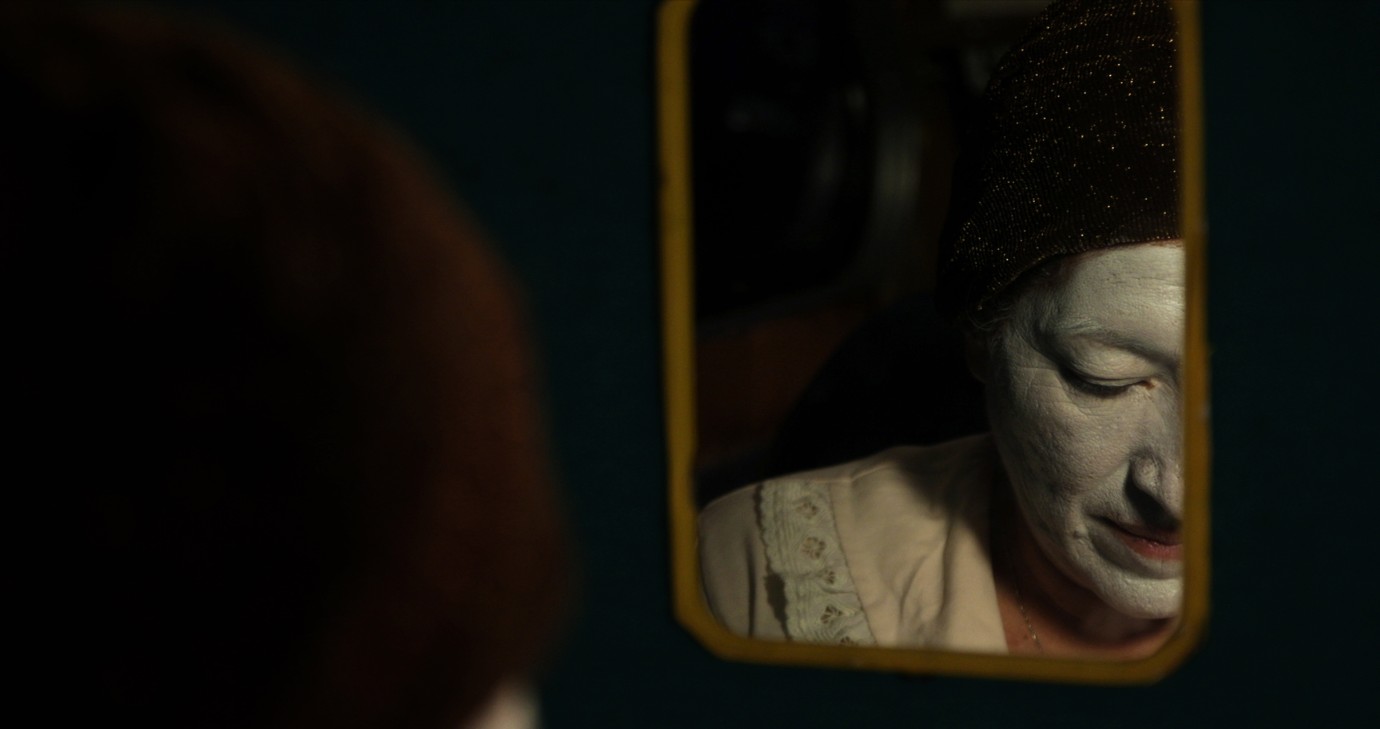 © Pimienta Films
A group of innocent people is charged with human trafficking and thrown into prison. The authorities announce they’ve dealt a blow to organised crime; the public is reassured. “Pagadores” are what the victims of such procedures are called in Mexico. In her second feature documentary, Tatiana Huezo has a young mother recount her journey through hell: innocent, robbed of her liberty, she’s handed over to those for whom she’s being made to atone – in a private prison controlled by the Gulf Cartel.
Tempestad is a road movie: 2000 kilometres by bus from Matamoros to Cancún, through a blustery, overcast, bleak country. Inspections by martial-looking men armed to the teeth, omnipresent fear. A country mired in an invisible war whose front lines are equally invisible. The viewer never sees the protagonist but just hears her voice. The images create space for our own imagination and help us digest the monstrosity of the account. When they create identification, they’re deceiving us, for they’re inviting us to think of other stories, other destinies. The film itself recounts one of these, the story of a circus performer who has lost her daughter. A necessary cut in a film of tremendous force.
by Tatiana Huezo Mexico 2016 105’ 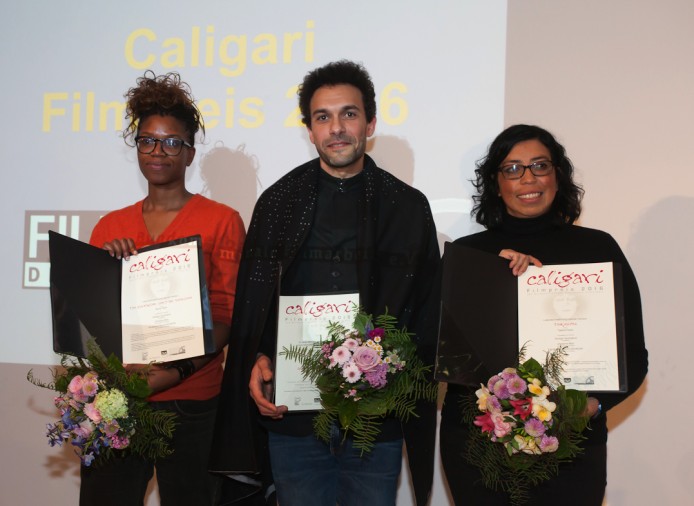 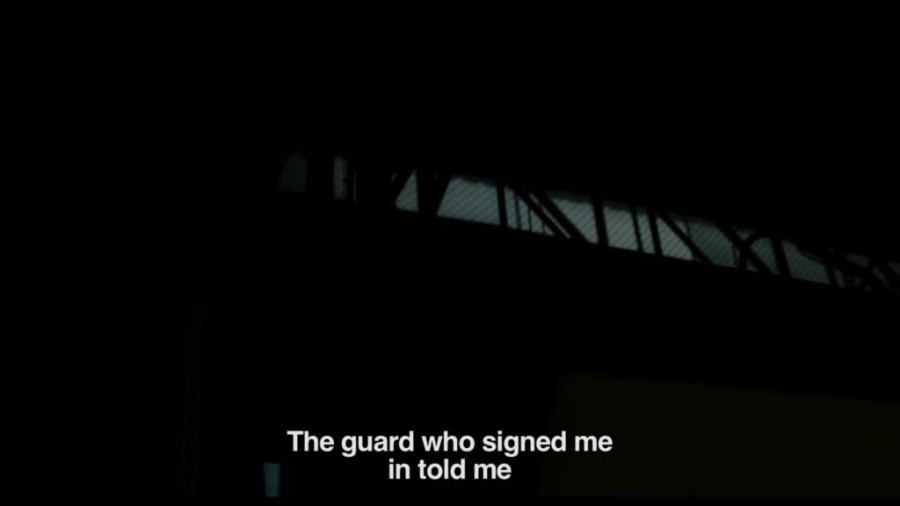