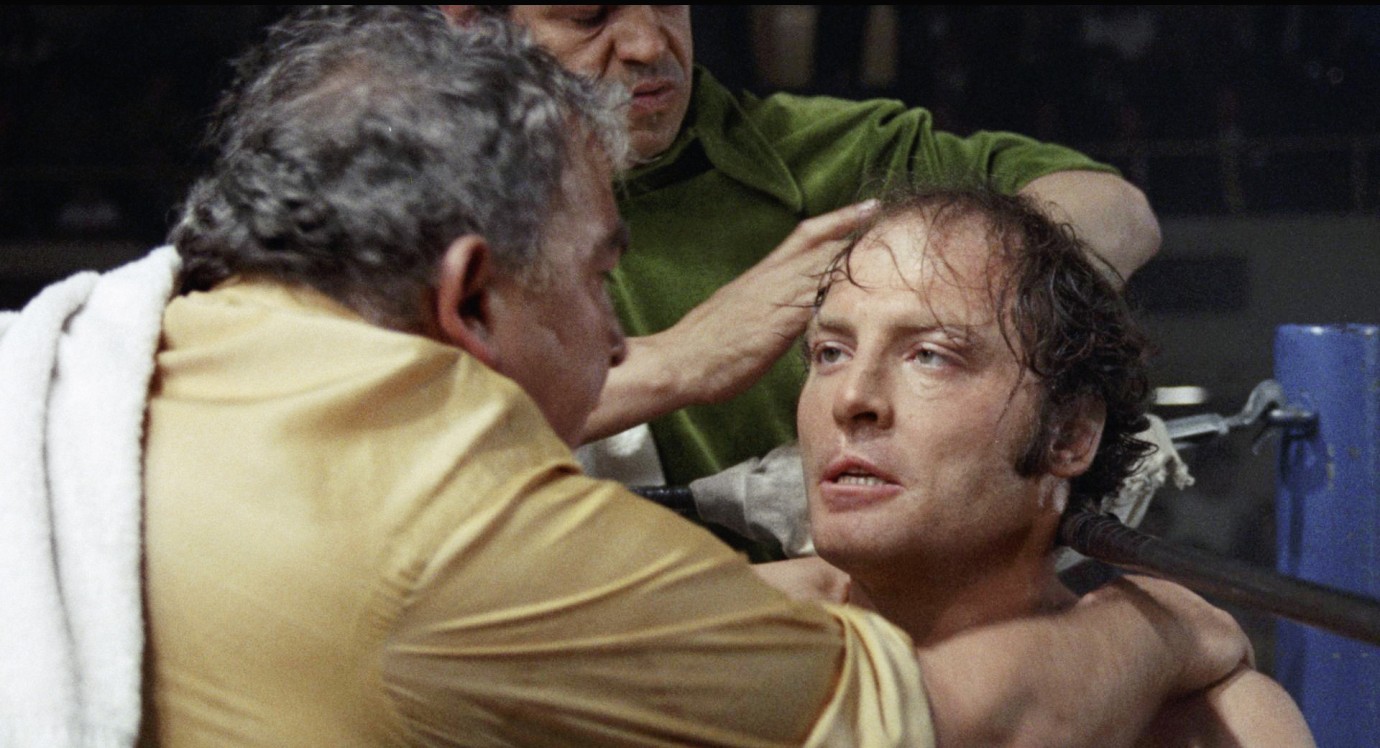 © Columbia Pictures
Billy Tully once had a promising boxing career. Now, at 29, he’s a hopeless drunkard. After sparring at the gym with Ernie, ten years his junior, Tully sends the talented hobby boxer to his former trainer Ruben, who arranges a few training bouts, all of which Ernie loses. By then, Tully has gotten a new taste for the ring. Increasingly unhappy in his relationship with fellow drinker Oma, he dares to attempt a comeback … Kris Kristofferson’s melancholy “Help Me Make it Through the Night” sets the tone for this unusual boxing drama. Far from the glamour of the professional ring, it’s a tour through the grimy gyms, bars and homeless shelters of Stockton, California. John Huston’s direction turns this character study into an intense and realistic depiction of the dark side of a seemingly affluent city, showing us the milieu peopled by the losers in the status race – the poor blacks, Latinos and whites. With masterly location cinematography by DP Conrad Hall (In Cold Blood, USA 1967, IFB 2015). – International premiere of the digitally restored version in 4K DCP.
by John Huston
with Stacy Keach, Jeff Bridges, Susan Tyrrell, Candy Clark USA 1972 98’ 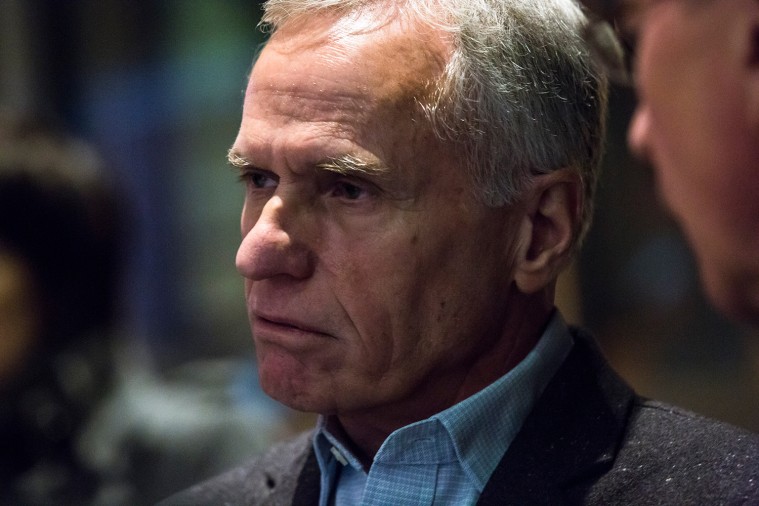